Be Afraid of Yourself
Join us in helping to equip and renew the Church with a Christian worldview by giving before our fiscal-year ends!
Skip to content 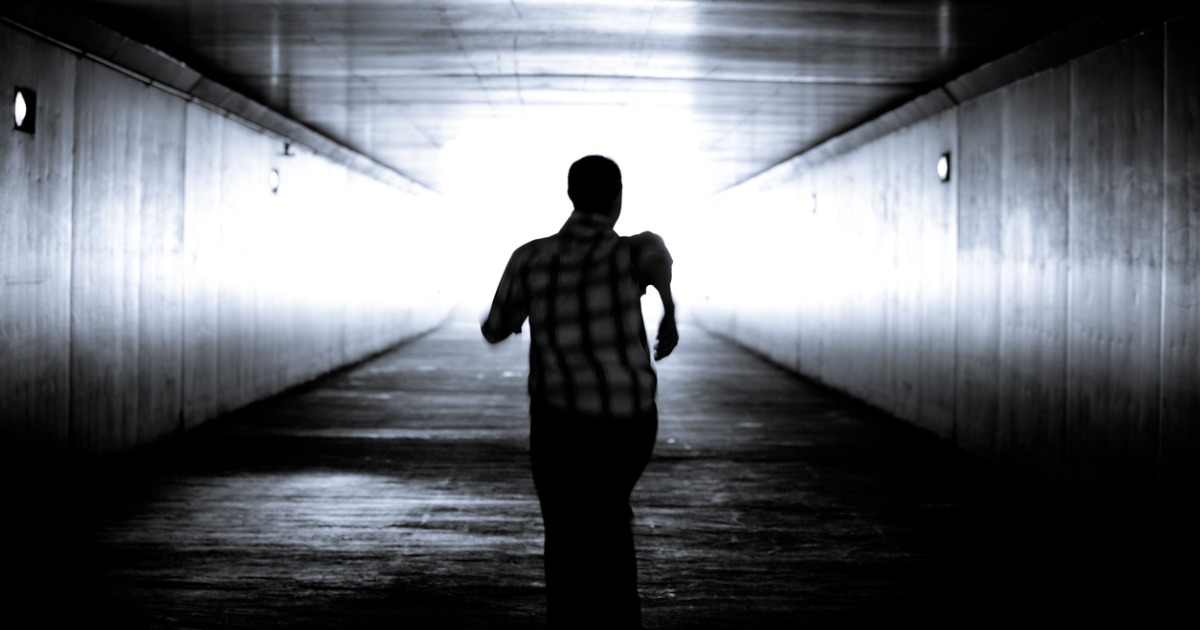 
Be Afraid of Yourself

Another prominent Christian leader has confessed to inappropriate behavior with two young women on his ministry’s staff and resigned. It’s the latest stroke in a seemingly endless drumbeat of similar confessions and resignations. The list of Christian men in ministry, whether pastors or apologists or speakers or authors, who have been caught in the net of sexual sin over the last few years is dizzying. It’s nauseating. It’s a punch in the gut.

Whatever the actual statistics, the merciless repetition of pastor after author after apologist toppling for the same avoidable failures of the flesh gives the impression that sexual sin is eating the church alive. Pastors are now less trusted by the public than daycare providers, doctors, military officers, and grade school teachers.

The Enemy Is Me

There’s no appropriate reaction to this parade of scandals that does not start with falling on our faces before God and begging for mercy. We’re in bad shape, and we need Divine help. But there’s more to be said, and more work to do than just repentance. It’s time for a revolution in the way Christian men see ourselves.

Here’s my modest proposal: Men, it’s time to stop trusting ourselves. Stop trusting in your integrity and strength. Stop telling yourself that you would never surrender to temptation. Stop telling yourself you are better than the scores of Christian luminaries whose lives and families have disappeared in scandal. There is no moral chasm between them and you. You are not made of finer clay. Each of us is just one bad decision away from becoming the next stroke in the nauseating drumbeat of the church’s public failures.

Let me say this dramatically to get my message across: You should get to the point where you are afraid to be in a room alone with yourself. I’m not kidding. As Commodore Oliver Hazard Perry put it, we have met the enemy and he is us. The devil isn’t chiefly responsible for Christian leaders sacrificing their witness for momentary indulgence. We give him far too much credit, here. He probably has to do very little to get us to topple. As Uncle Screwtape quipped, “It is funny how mortals always picture us as putting things into their minds: in reality our best work is done by keeping things out.”

And what the devil has kept out of our minds for too long is this: We are weak. We are usually no match for sexual temptation. It pummels us, especially when we’re certain we can get away with giving in. If you still think you have the integrity to deal with its onslaught on your own, I can only ask how many more high-profile resignations it will take for you to abandon your delusion and save yourself.

Have the Courage to Run

Scripture says to flee sexual immorality. As in, turn tail and retreat. I don’t think we’ve spent nearly enough time considering what this might mean. We remind me sometimes of the Eloi in H. G. Wells’ The Time Machine,–a smiling, peaceful people whose screams fill the night as the Morlocks come to drag another one of us to their dinner table. And like the Eloi, we seem to have forgotten it all by morning. After each victim is dragged into the darkness, we go on with our lives as if nothing has happened–as if hairy, hungry monsters aren’t returning for us come nightfall.

Sexual sin derives much of its destructive power from this notion that each pastor or evangelist who falls into its clutches is a fluke–that there is no essential connection in the seemingly endless chain of moral failings by Christian leaders. “It could never happen to me,” we seem to be telling ourselves, “so I don’t need to do anything differently.”

This might be true if the enemy were out there. But he’s not. He’s in here. I am my own worst nightmare. The more alone I am with myself, the greater danger I am in. The more convinced my baser instincts become that they can enjoy one, small indulgence, the more certain it becomes that I will dive headlong into iniquity and eventually be discovered, to the ruin of the family, church, or institution I love.

Don’t Try to Argue with Yourself

Oh, I know. You think you will be able to hide it. You tell yourself, “just this once.” You remind yourself that “everybody messes up, and besides, I deserve to cut loose a little.”

You have already lost your life at this moment. Your concupiscent Morlocks already have their claws in you. Before you even commit the act, or open your browser, or steal that sweet kiss, you are doomed. The act is just the terms of surrender. You are walking yourself into the death camp and choosing your guillotine.

Defeating this inner monster and stopping or at least slowing the nauseating drumbeat means doing more than living with our shields at the ready. It means more than cultivating inner virtue and habits of the heart, though these are important. It means being able to see the beginnings of temptation, to catch its shadow coming around the corner, and run. It means recognizing that you cannot beat it. You cannot stand against it on your own. Look how many better men than you have fallen! It means fleeing to where you know there are reinforcements, where the hosts of Heaven are strongest. It means dialing up a trusted confidant in Christ the moment desire is born, before it even matures to lingering thoughts, much less into full temptation!

Don’t try to reason yourself out of your attraction to that coworker. Flee to a brother who will tell you that what you’re feeling can never be allowed to flower. Find someone who will tell you that you must not even suffer such feelings to survive–someone who will help you stomp them out without mercy. “A man might prevail against one who is alone, two will withstand him—a threefold cord is not quickly broken.”

What I am proposing is something a little more radical than accountability partners. It is a fundamentally different attitude toward ourselves, one of everlasting mistrust and suspicion. Do not believe in yourself. Do not even turn your back on yourself. Do not dare keep a secret.

This goes against everything our culture tells us, I know. And it goes against something still stronger than our culture: our pride as men. We want to be seen as self-sufficient and strong. We want to be immovable rocks for God. But I am convinced that any man who thinks this way will become lunch-meat for the first sexual temptation that strikes him. You cannot stand on your own. You will not. None of us can, consistently, and reliably. That’s why God gave us the Church. That’s why He gave us each other.

Run, men. You are no match for yourselves.