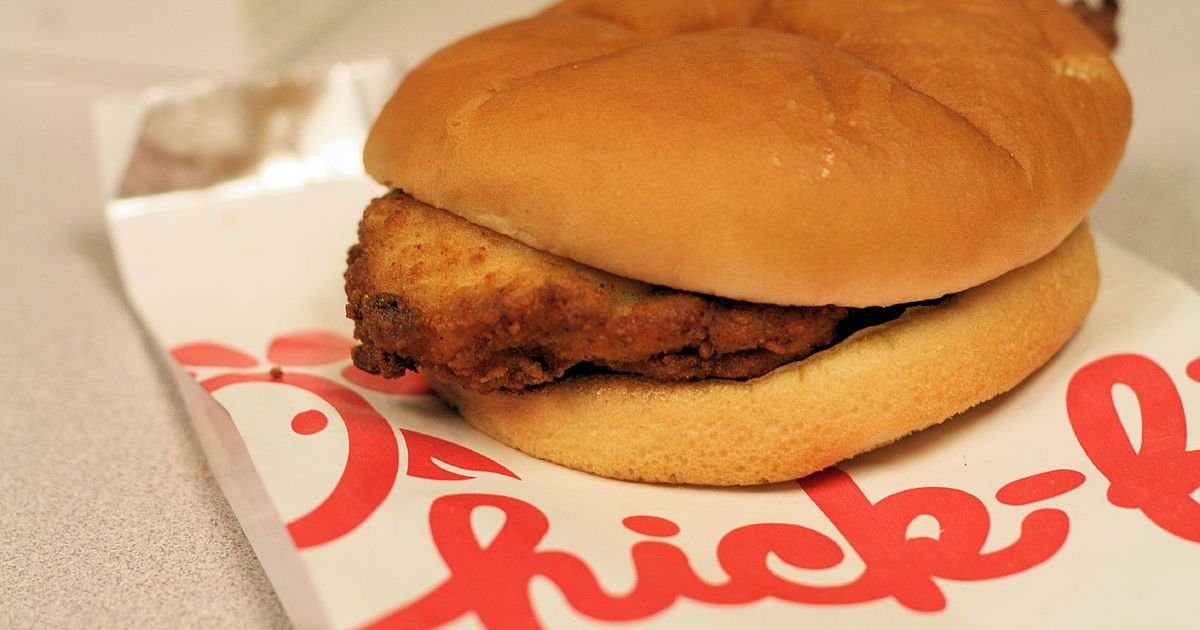 John Stonestreet and Shane Morris discuss Chick-Fil-A's decision to no longer fund the Salvation Army and the Fellowship of Christian Athletes.

John Stonestreet and Shane Morris discuss Chick-Fil-A’s decision to no longer fund the Salvation Army and the Fellowship of Christian Athletes. Is it capitulation to LGBTQ bullying? How can Chick-Fil-A claim to focus on giving to homelessness, while at the same time de-funding one of the nation’s leading providers of shelter to the homeless? As John and Shane point out, Chick-Fil-A’s change of course will never appease LGBTQ activists until it wholeheartedly and vocally supports the new sexual orthodoxy.

John and Shane also discuss the decline of the Boy Scouts of America, who have announced that they are mortgaging their crown-jewel property, the Philmont Scout Ranch.

They wrap up the show talking about the recent civil verdict against pro-life advocate David Daleiden, who was sued by Planned Parenthood for exposing their trade in body parts of aborted babies. How is it that Planned Parenthood continues to get off the hook for violating the law in the cruelest of ways? John has a thought: demonic influence.