Remembering the Horrors of Communism - Breakpoint
Help make a bigger worldview possible for Christians around the globe with a year-end gift!
Skip to content 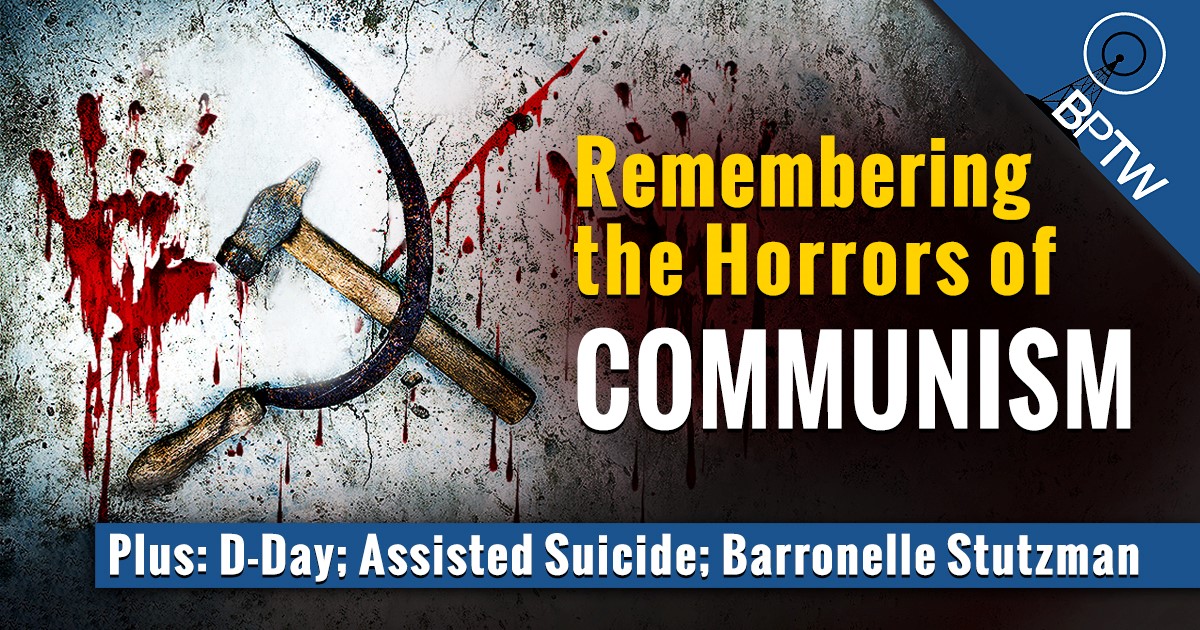 
Remembering the Horrors of Communism

John Stonestreet and Warren Smith talk about the heroic sacrifices made by American and Allied troops on D-Day. They also discuss the dangers of ignoring history, especially when it comes to the anti-human scourge of Communism.

Also on this weekend’s episode: How doctor-assisted suicide increases suicide rates overall, and the continuing persecution of florist Baronelle Stutzman by the state of Washington for her religious beliefs.