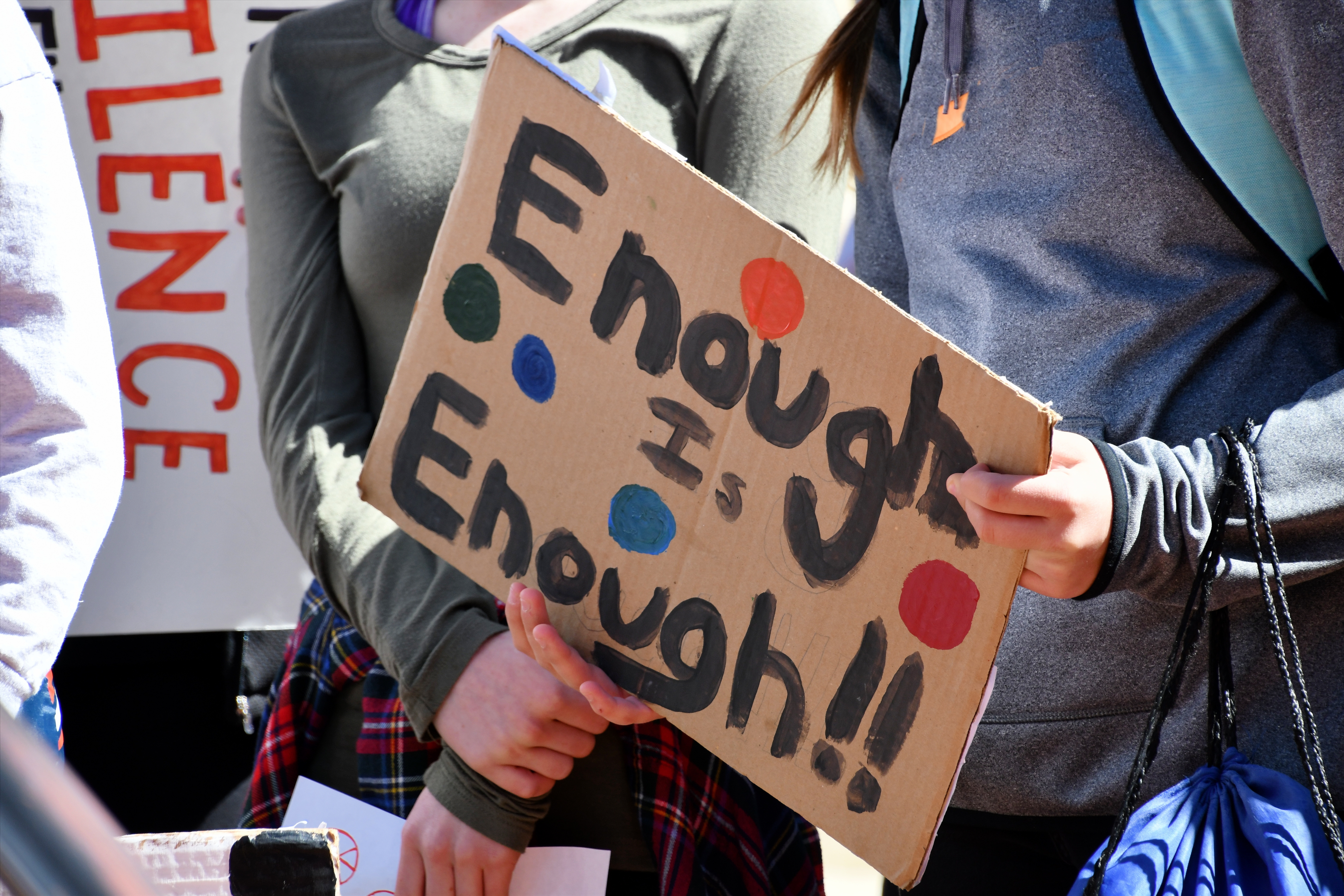 In the past, Civil religion united America. Not anymore.

Following a recent exchange on Twitter, John Stonestreet called on Mark Tooley and Andrew Walker to discuss the current political movements, including Christian nationalism, and how they impact Christianity.

Tooley and Walker discuss the future of America in a post-Christian, pseudo-Christian context. The pair believe there needs to be a resurgence in building institutional Christianity to counter the prevailing individualism of our age.

Together they call for a greater unity in the Church to provide stronger discipleship in online relationships. They both believe there needs to be better thinking in political involvement, sharing that we’re likely giving Washington way more of our attention than it deserves.

Mark Tooley is the President of the Institute on Religion and Democracy (IRD) – Editor of IRD’s magazine Providence.

Dr. Andrew Walker is the Associate professor of Christian Ethics and Apologetics, Associate Dean for the School of Theology, and the Director of the Carl F H Henry Institute for Evangelical Engagement at the Southern Baptist Theological Seminary.