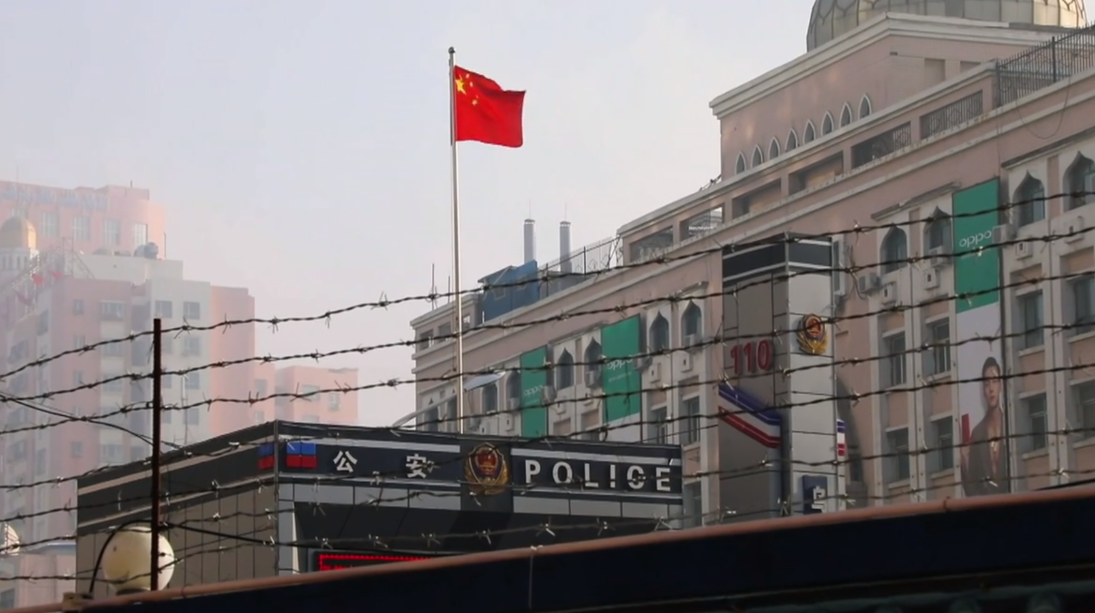 In November of 1938, Nazi paramilitary forces destroyed 267 synagogues, plus thousands of Jewish-owned businesses, institutions, and homes throughout the Reich. “Kristallnacht,” or “The Night of Broken Glass,” made clear what awaited Jews under Nazi control. Even as the Jewish victims of Nazi violence were forced to clean up the broken glass and indemnify their persecutors, the world did nothing. It couldn’t even bring itself to offer refuge to Jews fleeing Nazi persecution. This inaction gave rise to a phrase now permanently associated with Israel and Jews throughout the world: “Never Again.” History cannot be allowed to repeat itself.

In a recent Washington Post op-ed, Fred Hiatt, who is Jewish, wrote that “In China, every day is Kristallnacht.” The comparison to Nazi Germany is especially powerful when you learn that Hiatt’s grandfather founded an organization to help settle Jewish refugees after World War II. In other words, Hiatt’s comparison is not made lightly. In the article, he calls Beijing’s war on its Muslim Uighur population “a cultural genocide with few parallels since World War II.” This “cultural genocide” includes imprisoning one million Uighurs in concentration camps, “where aging imams are shackled, and young men are forced to renounce their faith.” There are also credible reports of beatings, rape, denial of basic medical care, and even organ harvesting.

Not only is Beijing imprisoning Uighurs, it’s eliminating their history. Between 10 and 15 thousand mosques, shrines, and other religious sites have been destroyed. As Hiatt writes, “Anything that looks too ‘Islamic’” is flattened, even a dome on top a department store. A new report entitled “Demolishing Faith: The Destruction and Desecration of Uighur Mosques and Shrines” provides all the evidence we need. “Before and after” satellite photographs reveal the extent of the destruction in western China. We can see with our own eyes where mosques are turned into parking lots and Muslim cemeteries erased.

By reproducing these photos, Hiatt has made it impossible for Beijing to deny what it is actually perpetrating here: cultural genocide. Hiatt and the Washington Post have done the world a valuable service. Now we are left with the question: “What have we learned in the past 81 years?” For the sake of the Uighurs, not to mention the Chinese Christians whose faith is also being targeted by Xi Jinping and his henchman, I hope we have an adequate answer.

We often say things like “seeing is believing,” but to paraphrase writer Upton Sinclair, it’s difficult to get someone to look when their getting paid depends on not looking. Too many corporations, governments, and other institutions are refusing to look at China right now.

The NBA is only the most recent and obvious example, but their response is like a profile in courage compared to the non-response of companies such as Apple, not to mention so many in academia, Hollywood, video game companies, and the government. As Chinese human rights lawyer Teng Biao puts it, “the West kowtows to China through self-censorship.”  Even more, China is exporting its authoritarianism to other countries. Beijing is not only a threat to its own people anymore.

Christians must do whatever we can to make people look with painful clarity at the persecution of religious minorities in China. We must care, and we must call our leaders to care. Business-as-usual with a regime committing cultural genocide is no more acceptable today than it was 81 years ago. There can be no excuse for doing nothing yet again.