Why the NBA (and So Many Other Companies) Cave to China - Breakpoint
Help others see truth, beauty, and goodness. Give today.
Skip to content 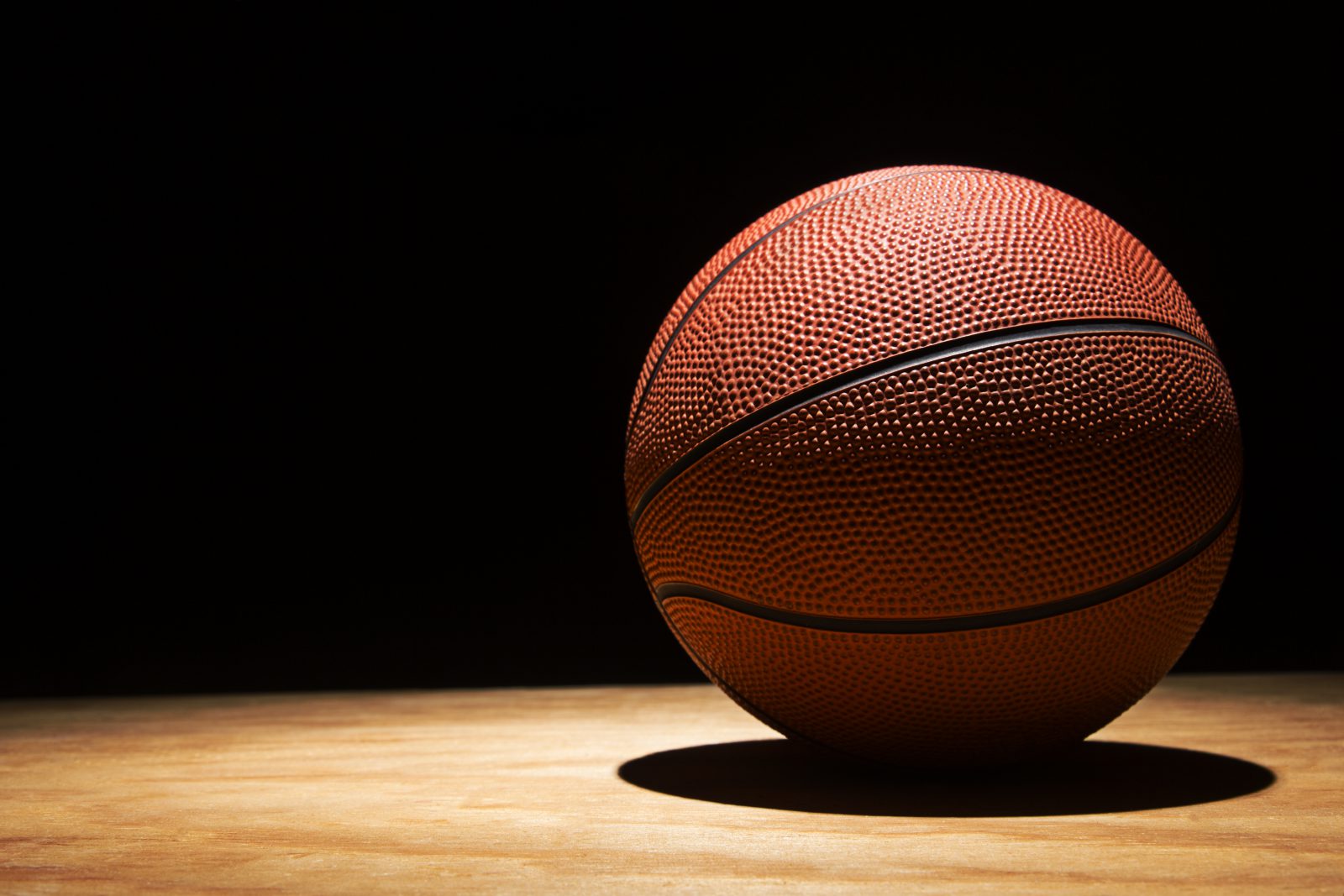 
Why the NBA (and So Many Other Companies) Cave to China

More American corporations, including a few having to do with sports, have joined a growing list of American companies who seem committed to appeasing the People’s Republic of China.

Late last week, in response to the blow-up between the NBA and China (more about that in a moment), the sports publication Deadspin reported on a leaked internal ESPN memo. In it, the Disney-owned sports network mandated that its reporters avoid any discussion of tensions surrounding the NBA, China, and Hong Kong, and instead focus on “related basketball issues.”

In other words, a network that goes out of its way every year to celebrate gay pride month has forbidden commentators from even talking about actual human-rights abuses.

That news came as Blizzard, an e-gaming company behind the uber-popular video game World of Warcraft, suspended a professional gamer from its international tournament and docked his prize money after he shouted, “Liberate Hong Kong, revolution of our times!” in a post-match interview. The gamer, Ng Wai Chung is a native of Hong Kong, but his actions, according to the company, violated the rule against gamers bringing Blizzard into disrepute.”

I’m glad that more than a few public figures and politicians were willing to call out these companies for their cowardice, including Senators Marco Rubio and Rick Scott. In response to the outrage, the president of Blizzard announced over the weekend that the company has now “had a chance to pause, to listen to our community, and to reflect on what we could have done better.” That means Blizzard reduced Ng’s suspension and returned his winnings.

I don’t think we’ll see that sort of course-reversal from the National Basketball Association anytime soon. To recap the story, when the general manager of the Houston Rockets expressed his support for Hong Kong in a tweet, China went nuts, banning the NBA from state TV and ditching NBA-related sponsorships.

Facing the loss of a billion or so dollars, NBA Commissioner Adam Silver expressed regret that Daryl Morey’s tweet offended the league’s “friends and fans in China,” while—but might I say, barely—acknowledging Morey’s right to free expression. Players then tripped all over themselves to talk about “how complicated” the situation was, even while lavishing praise on China and their fans.

Even worse, the league’s attempt to eliminate any non-approved opinions has now even moved into the stands. Fans in Washington D.C. had their pro-Hong Kong signs confiscated, while fans with similar signs at, get this, a Philadelphia 76’er game, were kicked out. In case it’s not obvious, their mascot name refers to 1776. Not 1876 or 1976.

The leagues actions, and especially their unwillingness to make any kind of a moral stand here, are in stark contrast to their convicting moral clarity back in 2016, when the NBA threatened to boycott the state of North Carolina and even canceled an all-star game over the so-called “bathroom bill.”

In other words, the #NBA will boycott North Carolina over bathrooms but will morally hem and haw and say “it’s complicated” when it comes to China’s practices of harvesting organs, imprisoning and otherwise persecuting religious minority groups, and forcing abortions on women?

In direct contrast, the city of Prague suspended its sister city relationship with Beijing, risking Chinese investment in the Czech Republic. The mayor’s political party explained why on Facebook: “We are a country of free people …We refuse to bow to such an authoritarian regime that is responsible for ‘re-education’ camps.”

Why is it that these professional sports associations, broadcasting networks, and so many other companies often line up with Communist China in their virtue signaling? It’s because, like China, they see human beings as expendable compared to their real priorities: for China, it’s the Party; for these companies, it’s profit. Both are willing to sacrifice humans on the altars of their false gods.