Faithful in This Time and Place - Breakpoint
Help make a bigger worldview possible for Christians around the globe with a year-end gift!
Skip to content 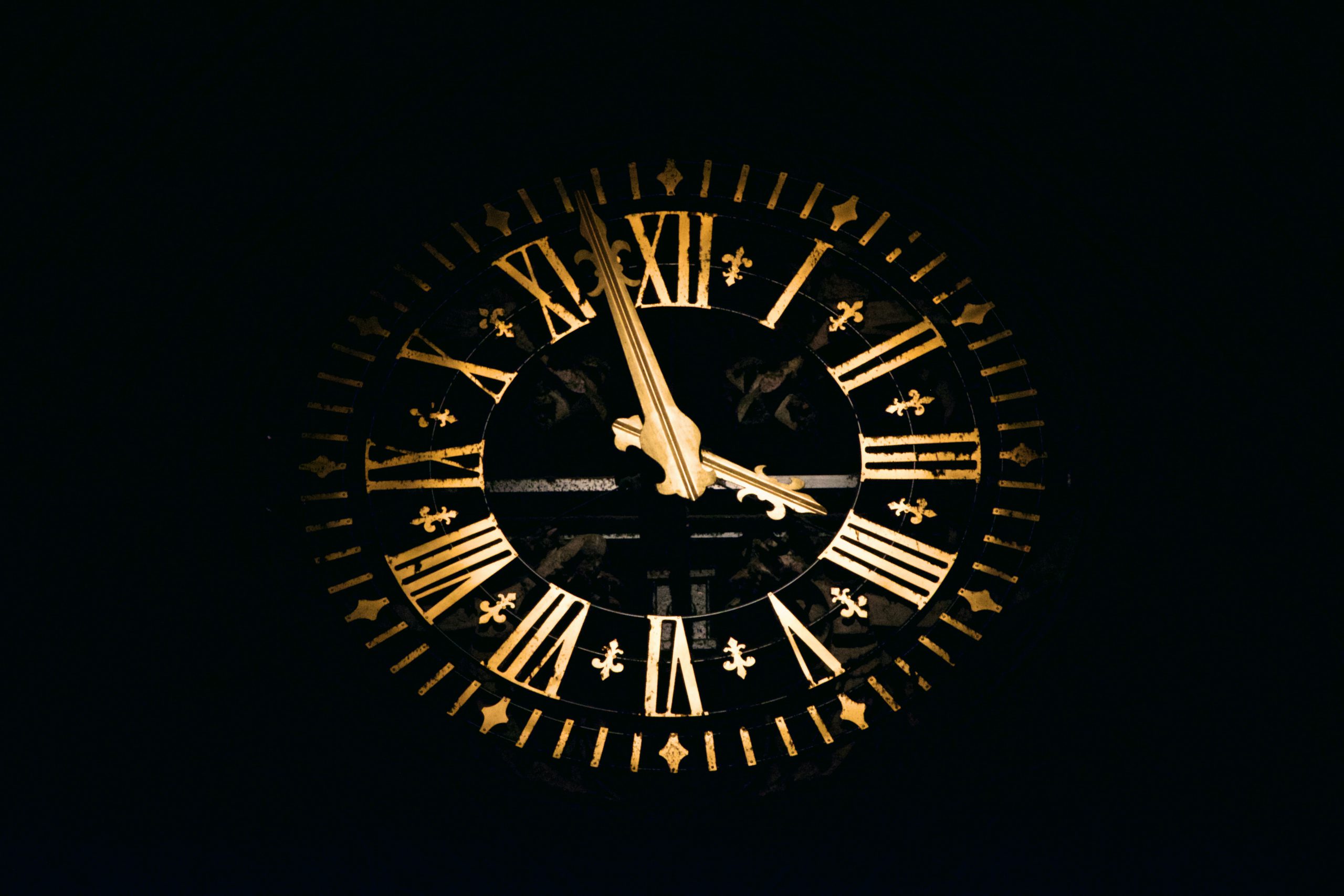 
Faithful in This Time and Place

So, whatever comes, great victories or the full evaporation of progress, our task is the same: faithfulness, not success.

Perhaps the strongest antidote for optimism or for misplaced faith in our fellow man is watching the news. Of course, much of the media we consume is voyeuristic, so in a sort of supply-and-demand scenario, bad news makes headlines more than good news. At the same time, this is more than a problem of clickbait filling our newsfeeds. A series of events in recent years suggests that our cultural center cannot hold much longer.

Not decades but just a few days ago, prominent novelist Salman Rushdie was stabbed, not in some “shady” part of the world, but in public at a lecture in upstate New York. Also, dogs in San Francisco are becoming hooked on meth. Apparently, human excrement is so common in public areas, pets have learned where to go for a quick high from the residue of addicted residents. Radical ideologies continue to dominate headlines, which few outside of ivory towers had heard of until a few years ago. They are now compulsory at some schools. And, those who challenge the new orthodoxy are often ostracized from what is an increasingly impolite society. Healthcare now involves practices that, until yesterday, would’ve rightly been considered abuse, including children having otherwise healthy organs turned inside out.

Clearly, the state of our world is largely rotten. For some Christians, this indicates that the end is nigh. Particularly in the last century or so, many books and sermons have declared that we are living in the last days, so the best we can hope for is to go down fighting this increasingly fallen world.

It’s easy to forget in all these headlines that things have been bad before, in some ways even worse than today. In that time and place, God called His people to keep the faith, commit to the tasks at hand, and steward the time they were given by remaining faithful. Sometimes they won against the forces of darkness and death. Sometimes they lost. Either way, their calling remained the same, and God’s Kingdom marched on.

William Wilberforce was among those followers of Christ who faced down great obstacles. He deserves all of the recognition he receives as an archetype for faithful Christian engagement in the world. Eventually, because of his efforts, he won a long battle over the entrenched power of slavery in the British Empire, what he called one of the great aims that God had set before Him. But none of it happened in a day.

Wilberforce began his fight against human bondage in the late 1780s, but he did not see the fruit of his work for decades. The slave trade wasn’t banned until 1807 across the British Empire and was not fully brought to an end until 1833, just days before he died. How often must he have wondered at his impossible task? How often did he consider giving up?

Closer to our own time and less well known is a story out of Russia. Detailed in a new book by Matthew Heise, The Gates of Hell: An Untold Story of Faith and Perseverance in the Early Soviet Union tells of the trials of Lutheran Christians living under the newly founded Communist tyranny. The book is encouraging and heartbreaking at the same time. The constant determination of these Christians to be faithful to their Lord in the midst of some of the 20th century’s most intense persecution is encouraging. Yet, by all earthly terms, their resistance absolutely failed. They fought to retain their freedom and their faith, but few managed to even retain their lives.

They had no way to know their story’s end—that all were wiped out by atheist totalitarianism. Regardless, they were faithful to the end.

Our task is no different. We don’t know if ours is a Wilberforce moment, when the enduring faithfulness of God’s people standing athwart the tides of history will push this world back to reality. Or if this is a Russian Lutheran moment: We will lose our lives in our quest to be faithful. What we do know is that Christ has called us to this time and this place. As Gandalf said to Frodo, when he wondered why he should have to live in such times, being meant to be here and now “is a very encouraging thought.”

So, whatever comes, great victories or the full evaporation of progress, our task is the same: faithfulness, not success.