Can an App Help Us Make Sense of Dying? - BreakPoint
Join us in helping to equip and renew the Church with a Christian worldview by giving before our fiscal-year ends!
Skip to content 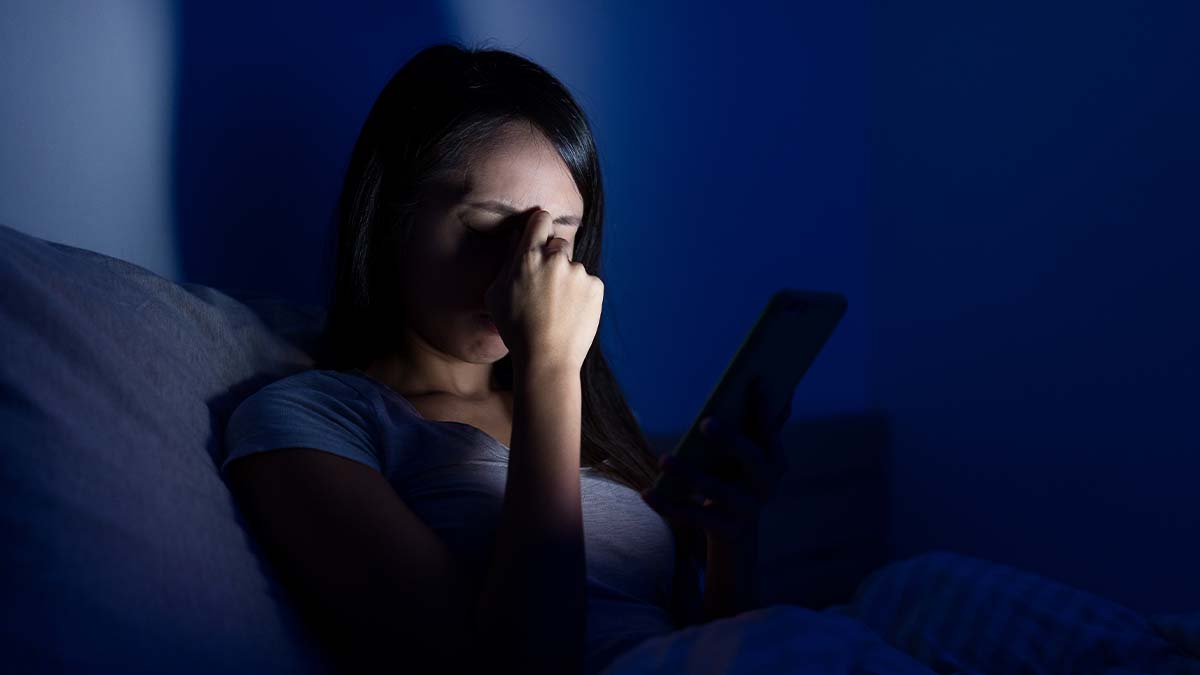 
Can an App Help Us Make Sense of Dying?

Early Christians were fond of memento mori: remember that you will die. Can technology renew this ancient tradition?

Grappling with death is as old as the Fall, but a new generation of smartphone apps offers a modern twist. By combining predictive factors such as age, smoking habits, and body mass index these apps predict when a user will give up the ghost.

To be fair, some of these “death” apps do more reminding than predicting. WeCroak, for example, is inspired by a Bhutanese saying that “to be a happy person, one must contemplate death five times daily.” Users receive “five daily invitations” with quotes that remind them that death is inevitable.

On one hand, these apps attempt to fix a cultural wrong. The idea for WeCroak, for example, came to co-founder Hansa Bergwall through his addiction to the popular mobile game Candy Crush. Sick of wasting time, he hoped that being confronted with his own mortality would help him use his time more wisely. Apps like WeCroak are sometimes called “anti-apps.” In other words, they attempt to undo what technology does best… distract us.

Distraction, of course, is the primary way that Westerners tend to cope with the prospect of death, and it takes many forms. A five-hundred-billion dollar beauty industry glamorizes youth and promises immortality. A thriving commercial economy allows us to pursue our dreams to the extent that was impossible for most people throughout human history. We may have a God-shaped hole in our hearts, but the sheer variety of stuff available keeps us occupied in trying to fill it. And, when death finally comes, we can outsource it to the professionals: care homes, hospice workers, and morticians.

By contrast, some Eastern traditions go the opposite way and try to embrace death completely. Some Buddhist monks, for example, practice “maranasati,” or death contemplation. In some traditions, this takes extreme forms, such as spending weeks in cemeteries observing corpses in various states of decay. Awareness is a central pillar of Buddhist teaching, which promises escape from the suffering of our unmet desires.

Given how evasive real answers about death are outside of Christ, it’s no surprise that our continued search for answers would eventually take the form of an app like WeCroak. But is simply contemplating death enough to produce the life-giving answers we’re looking for?

“Lately I’ve been feeling like life is passing me by, so I downloaded an app that reminds me [that] I’m going to die. I thought it would help me accept my mortality and focus on what really matters, but it just makes me anxious. Is there something wrong with me? Is being anxious the point? Do you think these apps can be helpful?”

“Death apps are less a wake-up call than another false comfort, one that reflexively defers to the favored religion of our age—information… [I] suspect your anxiety stems in part from your awareness that the app, on its own, is not really addressing the heart of your fear.”

That’s well said but far from an answer. In fact, O’Gieblyn goes on to recommend a coping strategy almost as powerless as WeCroak: more “life experiences,” political activism, or a fuzzy sense of “religion.”

The Bible, on the other hand, is able to describe the reality of death seriously because of its accurate view of life. Death is not a healthy or normal part of life. As one author put it, “it’s not the way it’s supposed to be.” In death’s shadow, says the Teacher of Ecclesiastes, “everything is meaningless.” Fools and wise people, the rich and the poor alike end up in the grave. Even our best endeavors to escape death come to nothing.

But the Bible doesn’t leave us without hope. Jesus’ mission to Earth wasn’t merely to spread wisdom, or to help us face death with a stiff upper lip. He came to destroy death. “I am the Living One:” He says in the book of Revelation. “I was dead, and now look, I am alive for ever and ever! And I hold the keys of death and Hades.”

Knowing Him is the beginning of life, the starting point for real joy, the only way to overcome death, and the only foundation for real hope. Like the founders of WeCroak, early Christians in Rome were fond of the phrase memento mori: remember that you will die. In the light of the Gospel, this reminder becomes an invitation. Know Christ… and live.