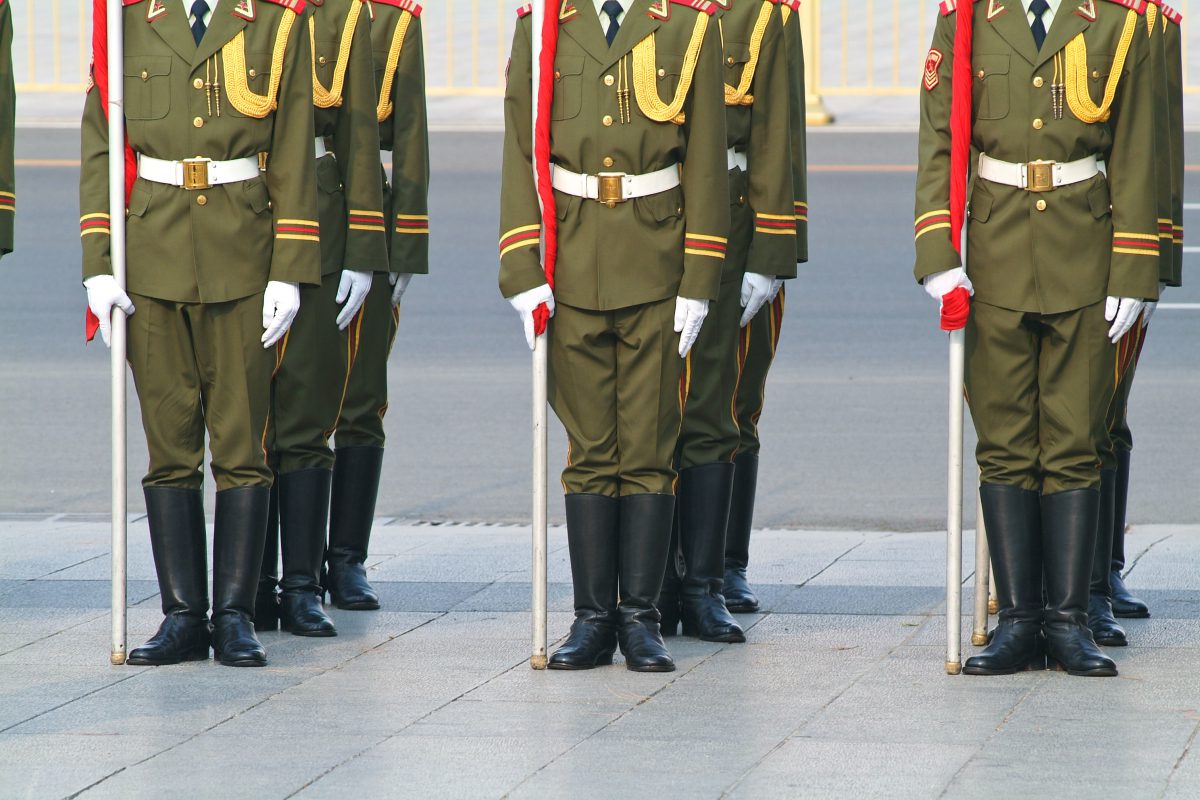 A widow that had been receiving a small sum from the government after her husband’s death in 2018 refused to take down images of Jesus displayed in her home. I repeat, these images were in her home. The Communist Party’s response was chilling: “Because the Communist Party feeds you, you must only believe in it,” they said.

She refused to remove the images, and the state cancelled her pension.

The Chinese communist government is only becoming more cruel, but they got at least one thing right in this case. Belief in Jesus is more than a personal, private thing. if Christ is Lord, the state is not.

This brave sister in Christ is joined by scores of others who face similar dangers because of their love for Christ. They need our prayers and support.