Christian YouTube Influencers - BreakPoint
Join us in helping to equip and renew the Church with a Christian worldview by giving before our fiscal-year ends!
Skip to content 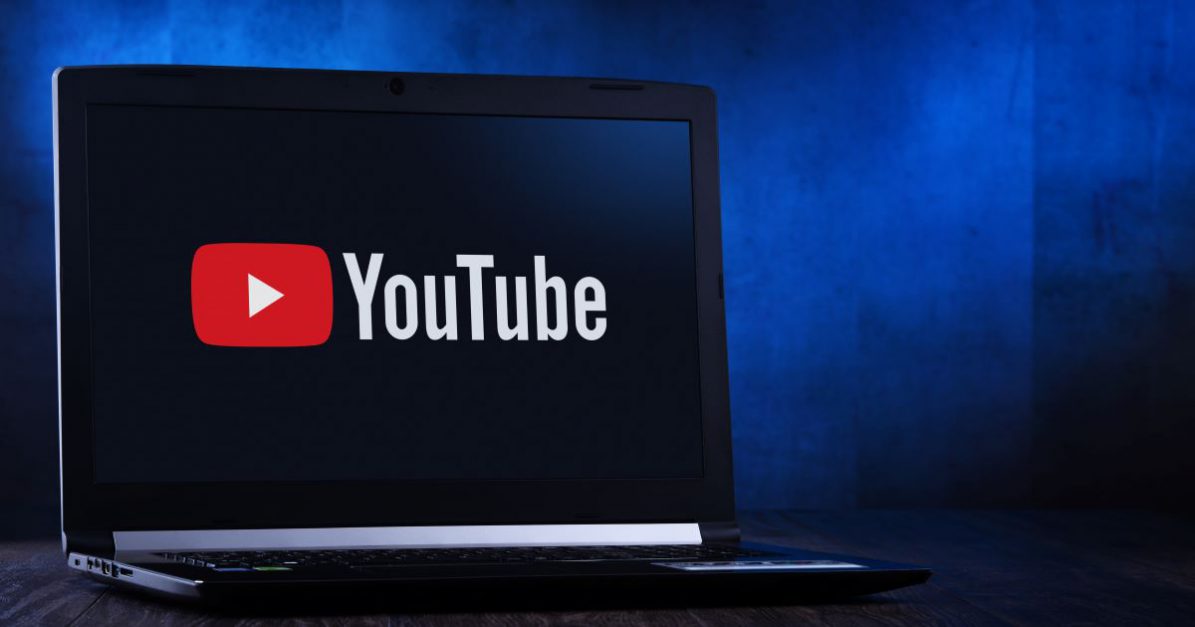 While much of the country appears to have spent its time in lockdown watching “The Tiger King,” I have spent time on YouTube preparing for life long after COVID-19, which is what you do when you just got your Medicare card in the mail.

At this point, I watch far more YouTube than any other video source. But as I wrote a few months ago, Sturgeon’s Rule definitely applies to YouTube.

But, as I noted then, there are exceptions. Here are some more.

This time, I want to focus on worthwhile content created by Christians. Not “worthwhile Christian content,” but examples of what Chuck Colson had in mind when he said that believers should strive to be the best writers, artists, etc. possible.

This time, I want to focus on worthwhile content created by Christians. Not “worthwhile Christian content,” but examples of what Chuck Colson had in mind when he said that believers should strive to be the best writers, artists, etc. possible.

Unfortunately, the best-known of these videos are usually made by “influencers” or would-be “influencers.” If you’re unfamiliar with the term, an “influencer” is someone with “the power to affect the purchasing decisions of others because of his or her authority, knowledge, position, or relationship with his or her audience.”

The line between an “influencer” and a shill is often blurry. Saying that “these individuals are not merely marketing tools, but rather social relationship assets with which brands can collaborate to achieve their marketing objectives,” doesn’t make the line any clearer.

Like their early 20th century counterparts, influencers leverage their parasocial relationship with their audience to help companies sell their goods and services. While the most scrupulous people on YouTube make it clear what, if any, consideration they received for talking about the product, this level of financial transparency seems to be the exception rather than the rule.

That makes trust difficult to come by and worth celebrating when you find it. The YouTube channels I’m going to tell you about gained my trust because I sensed that they weren’t trying to sell me anything. Instead, their goal is to provide viewers with helpful information. That they turned out to be fellow believers made the discovery all the more gratifying.

The first one is Max Tech. I’m an Apple kind of guy. (I used Windows for a long time, but like Mos Def in “The Italian Job,” I had a bad experience. Several of them.) But, I’m not a cult member.

Neither are Max and Vadim Yuryev, the brothers behind Max Tech. They are photographers and videographers who review tech – computers, tablets, cameras, and smartphones – with an eye to answering the question: Is it worth your money or not?

For instance, by way of helping viewers to decide between the latest smartphones from Apple and Samsung, they compared identical photos taken by both phones – at these price points, you are paying for the camera more than anything else – in a blind test. Neither Vadim nor the viewer knew which phone had taken which photo.

More recently, they exposed a problem a problem with the newest MacBook Air. Namely, under less-than-strenuous loads, internal temperatures reached 100 degrees Celsius, the boiling point of water, and stayed there, which is not good for either performance or long-term durability. Other, better-known and well-compensated, “influencers” either ignored the issue or tried to convince viewers that the problem was no big deal.

The line between an “influencer” and a shill is often blurry. Saying that “these individuals are not merely marketing tools, but rather social relationship assets with which brands can collaborate to achieve their marketing objectives,” doesn’t make the line any clearer.

Another worthwhile follow is Nigel Barros, a filmmaker from Portland. Photography and videography can be expensive. Everyone interested in the hobby knows about “Gear Acquisition Syndrome” or G.A.S. A common title of YouTube photography videos is a variation on “[Insert name of expensive three-to-five-year-old camera model] Is it still worth it in [current year]?”

Nigel Barros is the real-world remedy for G.A.S. He came to my attention when YouTube’s algorithm suggested this video on how to make videos shot on a $300 camera he bought on eBay look professional. There are many more videos on how to do more (quality work) with less on his channel.

In a world where influencers use cameras costing tens if not hundreds of thousands of dollars – the same equipment used to shoot movies for Netflix – to shoot static studio images, Barros’ marriage of frugality and devotion to quality makes him a favorite of mine. When I heard him to refer to his work for a ministry, my sanctified Spidey sense went off.

The third worthwhile follow is America’s Parks. As with Nigel Barros, YouTube’s mysterious algorithm recommended the channel to me. After watching “The Fifteen Best National Parks From a Guy Who’s Been There,” I immediately hit the “subscribe” button.

Once we are, to borrow a Southwest Airlines tagline, “free to move about the country again,” Pastor Randy Smith of Grace Bible Church in Allenwood, New Jersey will be my Fodor’s Guide to “the grandeur of God’s creation.”

In the meantime, there are countless worse things you can do while maintaining social distancing than spending time with Smith and his family as they laugh, love, hike, and consume more “peanut butter and tuna fish than you can imagine” while showing us things so majestic and awe-inspiring that it’s hard to believe that they are real.

Making things even better is the quality of the videos. Shot in 4k, it’s good enough that “CBS This Morning” used some of his footage.

(I only have one small bone to pick with Pastor Randy: In his video about hiking the Grand Canyon, he referred to himself as being of “average fitness.” A glance at this scene screams “not average fitness.”)

When I watch these three YouTube creators, Chuck Colson’s words come to mind. I’m grateful for their work and their inspiration. They give me something to aspire to and, in the meantime, a great way to pass the time.