Christianity Has Nothing to Hide - Breakpoint
Help others see truth, beauty, and goodness. Give today.
Skip to content 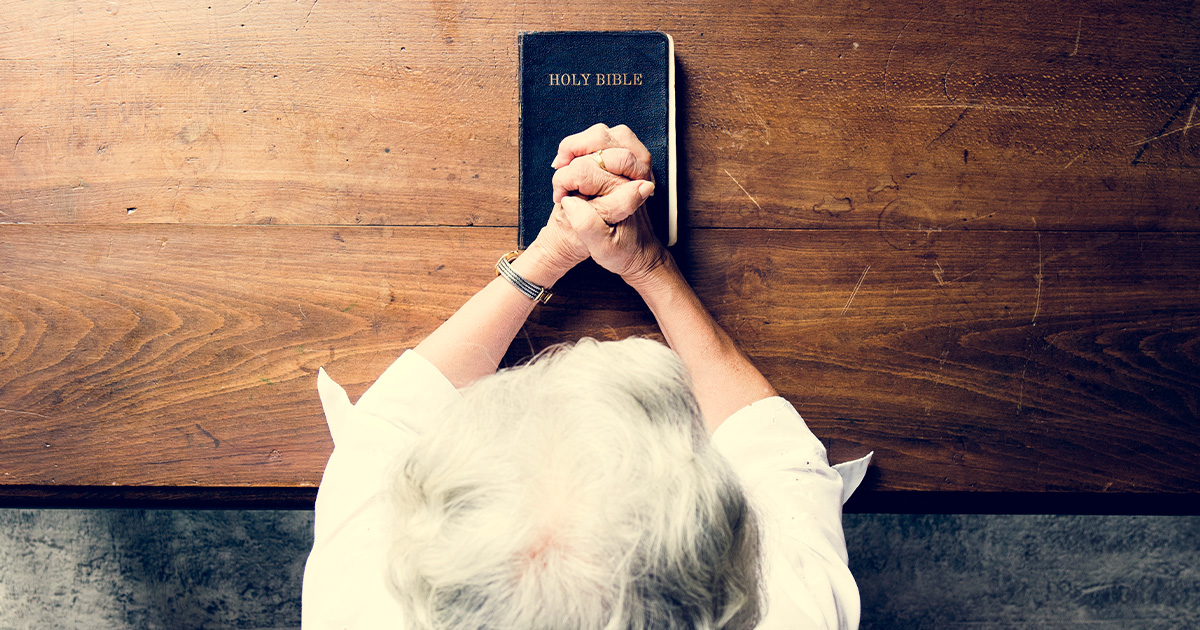 
Christianity Has Nothing to Hide

Many say they want a world without Christianity, but many secular thinkers are discovering they should be careful what they wish for.

Many say they want a world without Christianity, but many secular thinkers are discovering they should be careful what they wish for. For the Colson Center, I’m John Stonestreet. This is Breakpoint.

Last month, the U.S. Supreme Court heard arguments in the case of a public high school football coach who was fired for praying on the field after games. Though the firing should never have happened, this now years-long controversy has provided a window into how many in our culture feel about Christian prayer. Hint: they’re not positive feelings.

Still, one specific prayer, known as the Serenity Prayer, remains a part of our shared cultural language and a staple of addiction recovery meetings: “God, grant me the serenity to accept the things I cannot change; the courage to change the things I can, and the wisdom to know the difference.”

Of course, Alcoholics Anonymous’ official position is that the “God” of the Serenity Prayer can be any sort of Higher Power you wish, but it is profound that most addiction recovery programs continue to stubbornly insist that faith is critical for addiction recovery. That insistence is backed by a constantly growing mountain of data, which has become un-ignorable. Even the government quietly admits that faith-based recovery programs are the most effective.

A re-discovery of Christianity’s practical benefits isn’t just happening in addiction recovery. The more that various aspects of our culture struggle under the weight of bad ideas and their consequences, the more and more people are discovering “new” solutions in the old Scriptures.

Canadian clinical psychologist and self-described nonbeliever Jordan Peterson has become famous in part for his bold claims that Christianity has a unique positive impact on individuals and culture. Contemporary historian Tom Holland, a self-described atheist, literally wrote the book on the responsibility Christianity bears for just about every good thing about modern culture. According to Holland:

“[Christianity] is the principal reason why, by and large, most of us… still take for granted that it is nobler to suffer than to inflict suffering. It is why we generally assume that every human life is of equal value.”

“The crucifixion of Jesus Christ is the most successful meme in the history of the world. And the spread of that meme over the last 2,000 years has largely been correlated with decreasing levels of slavery, war, crime, poverty, and general suffering.”

Modern culture, the same modern culture so scandalized by football field prayers and so put off by Christian sexual ethics, must reckon with what Christianity has given the world, DeRoche argued.

We should, of course, welcome this kind of cultural self-discovery, though it is a bit like the angsty teenager who rejects the ways of his parents in order to find a more “enlightened” way to do life. But, after all his experimentation, that teen is forced to admit his open-mindedness only led to suffering and maybe his parents were right after all.

Dutch theologian Herman Bavinck wrote that “an independent creature is a contradiction in terms.” In other words, whether we acknowledge He’s there or not, all creatures were made and are sustained by God.  He knows best, and He knows us best. That He chose to reveal Himself to us in the creation, the Bible, and ultimately in Christ is a tremendous mercy. A Christian life isn’t without suffering, of course, but it is the only life in which suffering has meaning, can be redeemed, and will ultimately be defeated.

To be clear, neither Christian faith nor Christian public witness is utilitarian. Christianity isn’t true because it “works,” but it does work because it’s true. If God did not take the form of a man, if He had not died and then resurrected, if He were not on the throne of the universe, then Christianity’s cultural “benefits” would not matter all that much. But He did, so they do.

The Church’s great opportunity is not to say, “I told you so,” but rather “come and see.” The world is better because Christianity is true. Now, come and meet the One behind it all.