Christmas Two Millennia Ago . . . and Today - Breakpoint
Help make a bigger worldview possible for Christians around the globe with a year-end gift!
Skip to content 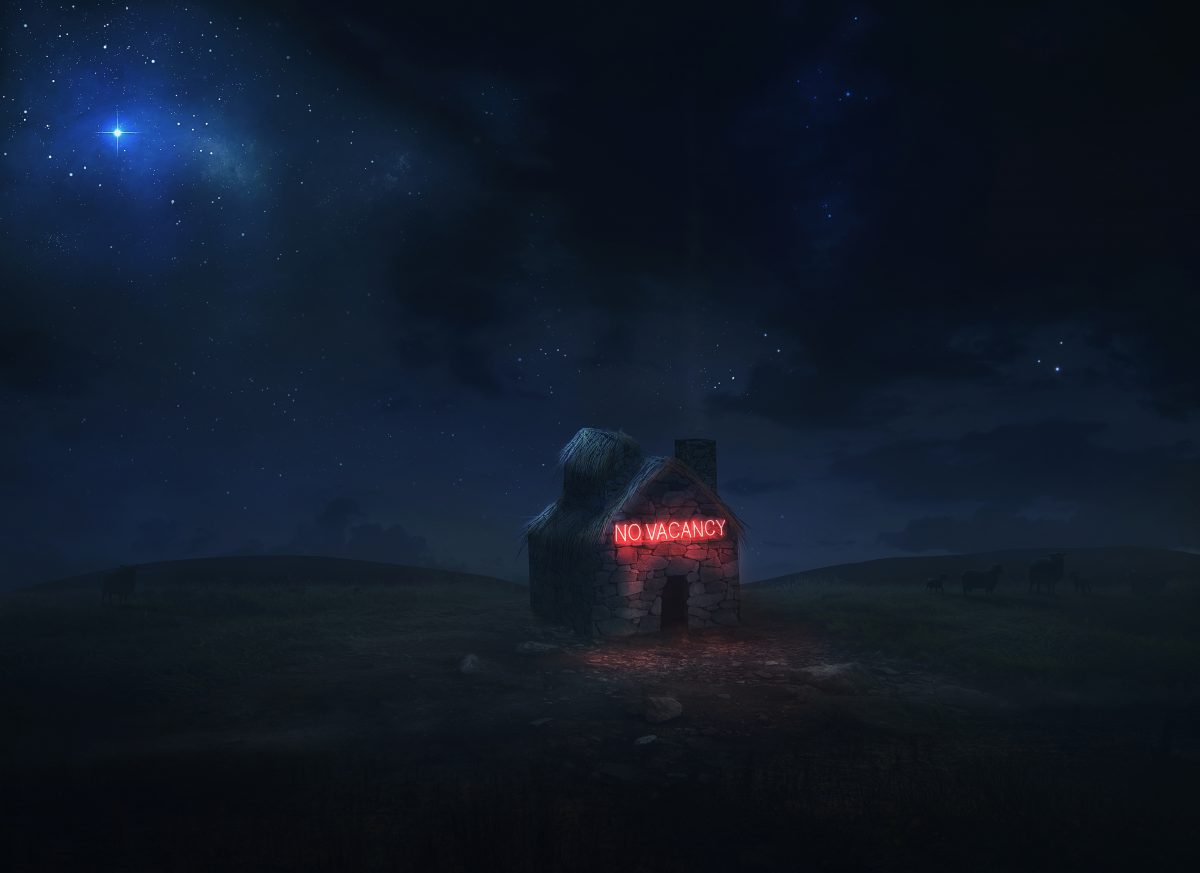 
Christmas Two Millennia Ago . . . and Today

As we celebrate Christmas today, let’s look back at the world into which the Word who became flesh entered human history.

The God who became flesh changed everything. His life, death, and resurrection not only exposed the false gods for the counterfeits they were, but his followers demonstrated a new way. As historian Rodney Stark puts it, Jesus’ followers offered “ mercy and security” to a world filled with “squalor, misery, illness, and anonymity.”

What started in Bethlehem two millennia ago continues today. Jesus is still disarming false “gods,” like money, fame, sex, and power, and his followers are still called to to offer a better way of being human than anything currently offered in contemporary society.

This is the gift we have to offer the world.

The Triumph of Christianity