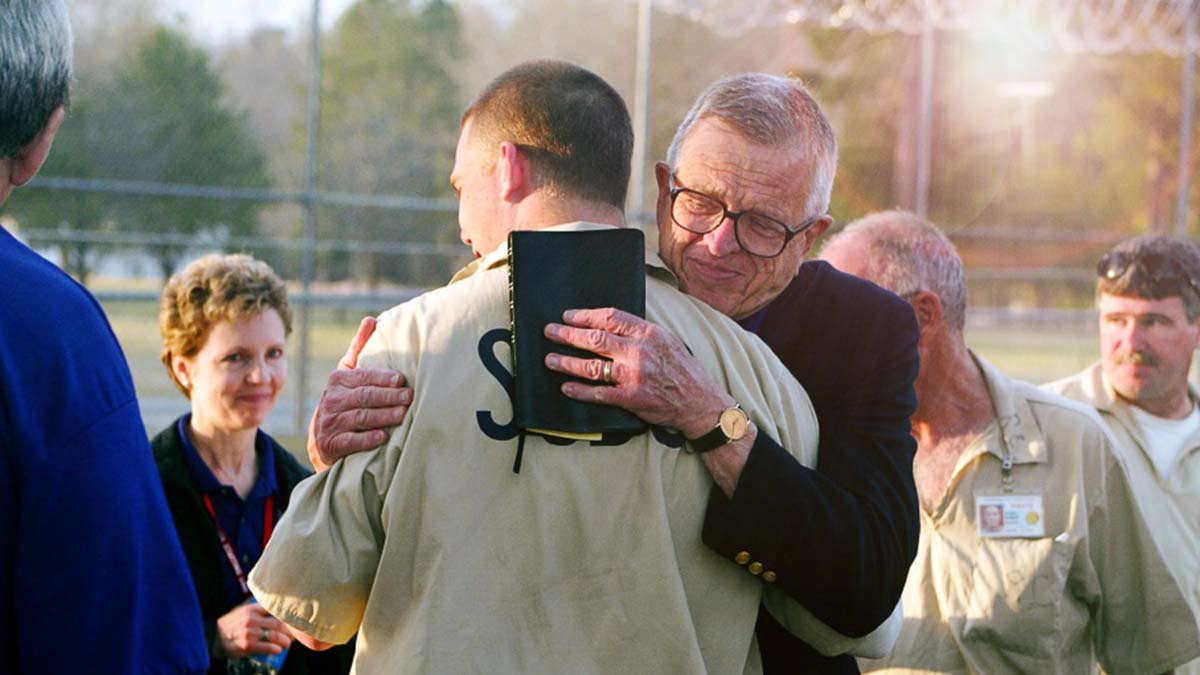 John and Maria reflect on the ways Chuck Colson’s legacy endures at the Colson Center and remains powerfully visible in Prison Fellowship and the Angel Tree ministry.

Then, Maria asks John for clarity on the situation unfolding in Loudon County. According to some reports, the school board in that district failed to respond to abuse charges against a student identifying as a transgender girl.

To close, John addresses the inner workings of the euthanasia movement through the story of a woman in Columbia who is battling ALS. Columbia recently authorized euthanasia for the terminally ill, but this woman’s disease doesn’t qualify. John also discusses the faithfulness of her grandmother, how aging with dignity is more whole in a Christian worldview.

Officials in Loudoun County, Virginia, are rejecting suggestions of a cover-up surrounding an alleged sexual assault at a school by a student who reportedly went on to attack another victim months later.

Denying Martha Sepúlveda a dignified death was a “disrespectful” and “illegal” decision.
That is the opinion of the family and the attorneys of Sepúlveda, a 51-year-old Colombian woman, who was scheduled to die by euthanasia on Sunday morning. Sepúlveda would have been the first patient in Colombia without a terminal prognosis — expected to die in six months or less — allowed to undergo euthanasia.
NBC News>>

— Recommendations–
Exclusive Opportunity
At your fingertips is an exclusive opportunity to study one of C.S. Lewis’ most important books with one of the world’s top C.S. Lewis scholars, Michael Ward. C. S. Lewis’ The Abolition of Man is one of those rare books that’s more relevant today than when it was written. In it, Lewis warns that when humans abandon true belief in God, they lose all grounding for objective reality. Men lose their identities as beings created in the image of God. In the month of October, our supporters have an unique opportunity to explore one of the most important books of our time, guided by a distinguished C.S. Lewis scholar. We hope you will join us!
Join the Colson Center’s Study of The Abolition of Man>>