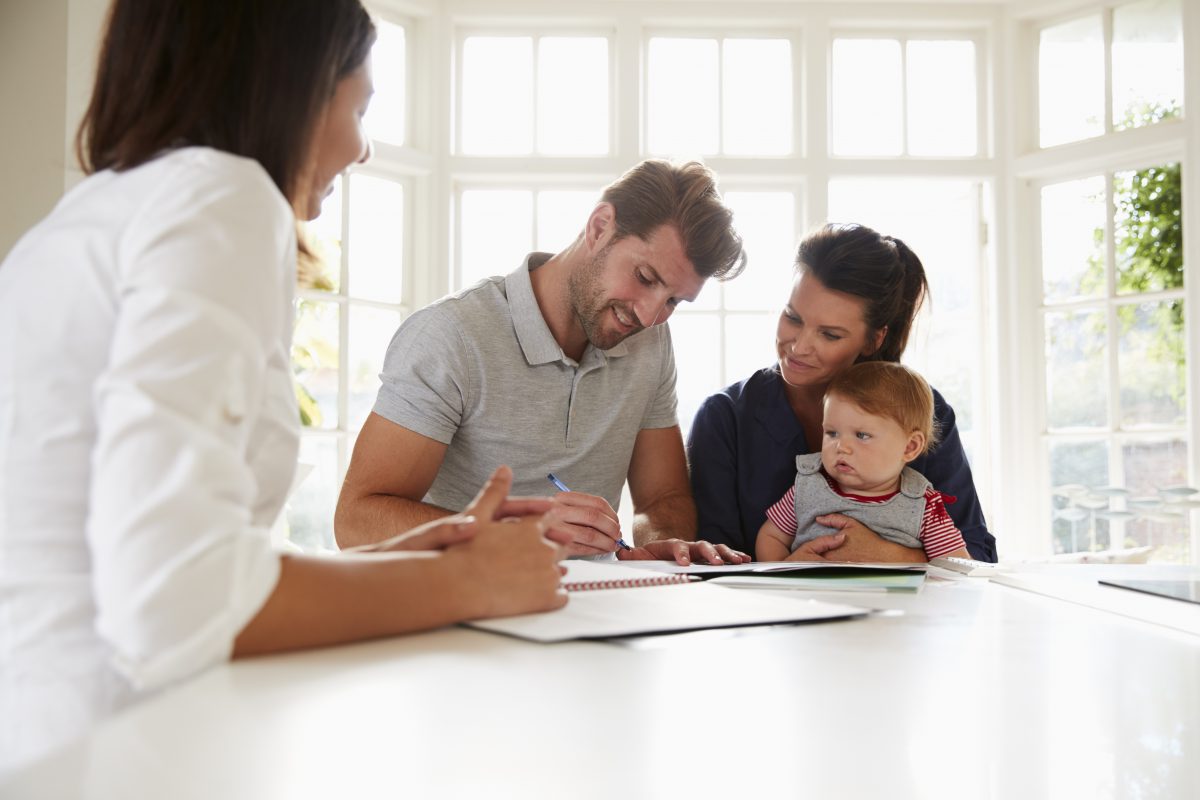 Children as the Products of Contracts Instead of Love

The fundamental idea of the sexual revolution, the one that has led to so many of the sweeping social changes of recent decades, is that sex, marriage, and babies are separable from one another. Prying these created realities apart, realities that went biologically, historically, and religiously unquestioned until quite recently, wasn’t as inevitable as it now seems. Without technological innovations like the pill and legal innovations like no-fault divorce, it would have been impossible to imagine sex not inherently connected to childbearing or the normalization of childbearing outside of marriage.

The UK Guardian recently reported on the rise of something that is being called “platonic co-parenting,” couples who connect in order to fulfill their mutual desire to have a baby, but who have no romantic or relational commitment otherwise. These couples aren’t actually couples, at least not at first. They’re not seeking love or romance. They don’t want to “waste time” on dating or marriage.

“You’re looking to achieve a common goal” described Stephan, a camera operator who had recently fathered a baby girl with a geologist named Jenica. “I really didn’t want a romantic connection,” agreed Jenica. Their daughter was conceived naturally, but the intent from the beginning was to co-parent, without living together or marrying.

They’re not the only example. Co-parenting apps and so-called “mating sites” like “Coparents,” “PollenTree,” and “Modamily,” are rapidly growing, with some already boasting thousands of members. The main clientele for reproductive matchmaking services are, it appears, wealthy professionals, some who hear their biological clocks ticking and others who wish to skip love and marriage and proceed directly to the baby carriage.

Though the pretense, even in the Guardian’s headline, is that these relationships will remain strictly platonic and clinical, perhaps assisted by artificial insemination or IVF, couples aren’t finding it so easy to treat each other as reproductive vending machines.

Most of the couples interviewed by Linton chose “natural conception” over artificial fertilization as a cost-cutting measure. At least one couple formed a lasting relationship and settled down. Most, however, endured painful and confusing breakups after having the baby, before settling into various kinds of arrangements, the kinds that children from broken homes know all too well.

One mother who went through a “breakup” said, in an attempt at self-reassurance, “I think there are far worse ways to bring a child into this world. I’ve got my baby and the love of my life, but through two different men. Our son doesn’t see mummy and daddy kissing and cuddling in the same house, but he sees that he’s loved and wanted, very much, by both of us.”

The vast and conclusive data we have on children from broken families makes it difficult to think her words are anything less than wishful thinking. The Guardian article quotes a family researcher at Cambridge who admits that “the quality of parents’ relationships with one another and their level of intimacy have a large bearing on children’s welfare.” Incredibly, she then immediately adds, without any evidence, “It is possible though, that taking away romantic baggage could even make for a more stable environment.”

Ideas have consequences, and bad ideas have victims. Disconnecting sex from childbearing gave us abortion and abandonment. Disconnecting childbearing from marriage gave us a generation of fatherless children. The idea that we can have children without sex gave us rented wombs and robbing them of either a mom or a dad. That children should be created out of contractual arrangements without the burden of mutual love is also a bad idea. Once again, the victims are children.

What Would You Say? Video Series

What Is the Uniform Parentage Act (“UPA”)?

‘I wanted to meet a mate and have a baby without wasting time’: the rise of platonic co-parenting