College and the Decline of American Men - BreakPoint
Join us in helping to equip and renew the Church with a Christian worldview by giving before our fiscal-year ends!
Skip to content 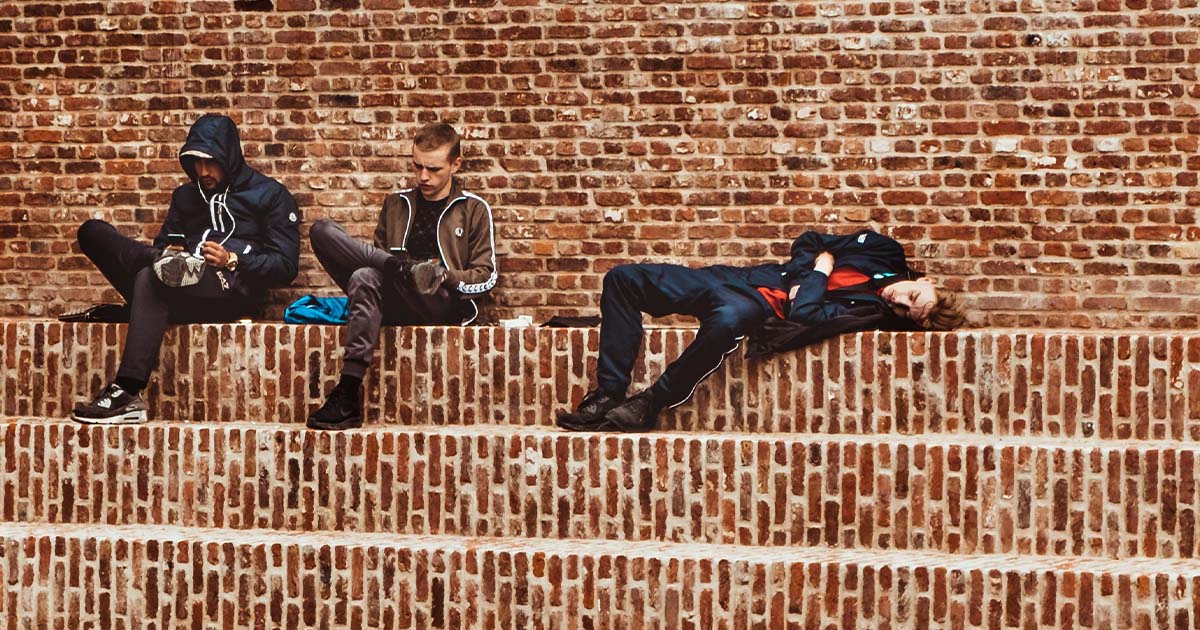 
College and the Decline of American Men

In yet another indicator that they are not ok, men in America are abandoning higher education in record numbers. According to the Wall Street Journal, at the end of the 2020 academic year, the percentage of male college students dropped to just over 40 percent. Soon, if current trend lines continue, one expert predicts, for every man who earns a college degree, two women will earn a degree.

On one hand, this says as much about the state of higher education as it does young men. Simply put, the ROI of higher education is just not what it used to be. Not only are students bombarded by narrow, progressive ideologies with little real-world application, they often graduate with no marketable skill set, high levels of debt, and no compelling vision for how to spend their lives. It shouldn’t surprise anyone that there are 1.5 million fewer college students today than there were five years ago.

Still, for men, who represent 71 percent of those abandoning higher education, return on investment is extra low. Not only are they overpaying for college, but at many schools they can expect to be consistently berated for things they have no control over, like for their ethnicity, or for simply being men.

“No college wants to tackle the issue under the glare of gender politics,” says enrollment expert Jennifer Delahunty. “The conventional view on campuses is that men make more money [and] hold higher positions. Why should we give them a little shove from high school to college?” In other words, it’s politically incorrect to help men succeed.

All of this is set against an even larger backdrop: “perpetual adolescence.” While at other times and in other places, teenaged young men would be fighting battles or managing farms or embarking on grand adventures, today we punish them with low expectations. Teenagers, especially young men, are expected to care for nothing, have no job, and spend most of their time playing video games.

Unsurprisingly, these low expectations don’t stop the worst elements of fallen masculinity; rather, they fuel them. As one fraternity president at the University of Vermont put it, “… a lot of guys are here for four years to drink beer, smoke weed, hang out and get a degree.”

Despite millions spent on training and awareness, college campuses are still haunted by the specter of sexual assault. Tragically, that makes sense in a world where all that’s left to sexual morality is a blurry line of consent. That will never be enough to temper the bad behavior of young men trapped in extended adolescence.

All of this points to a central problem. Having abandoned moral and creational norms, we’ve no idea what to do with human beings, especially men. Fallen masculinity has always been a dangerous thing. Men account for the vast majority of domestic abuse, rape and violent crime, not to mention historically aggressive behavior in war. When men give in to aggression and violence, they leave a trail of cultural devastation in their wake, particularly for women and children.

Margaret Mead observed that a central question any society has to answer is how to make a proper place for men. Of course, she thought their proper place was somewhere on the moon, but her basic observation is correct. Missing in our current cultural equation for men is purpose. Low expectations, combined with a dearth of purpose, make for a dangerous concoction.

The answer is not to reject masculinity as inherently evil, as many tend to do, including Christians. Instead, the answer is to define masculinity from a Christian worldview. Embedded in the Creation story is a unique grounding for the dignity of both men and women. We also find definitions for their purpose as male and female.

In fact, Jesus pointed to God’s creational intent for creating humans as male and female when asked about male responsibility in marriage. In that answer and throughout His ministry,  Jesus confronted men, even young men, with higher expectations: action instead of passivity, protection instead of abuse, faithfulness instead of abandonment.

Many men today get each of these exactly wrong, and culture enables it. Without a corrective, we can expect it to only get worse. Fortunately, we have just such a corrective. A Christian worldview gives us this corrective, and in Scripture, we have the portrayal of a man perfect in gentleness, humility, and strength: Jesus Christ.

The Measure of a Man
John Stonestreet | BreakPoint | September 16, 2018