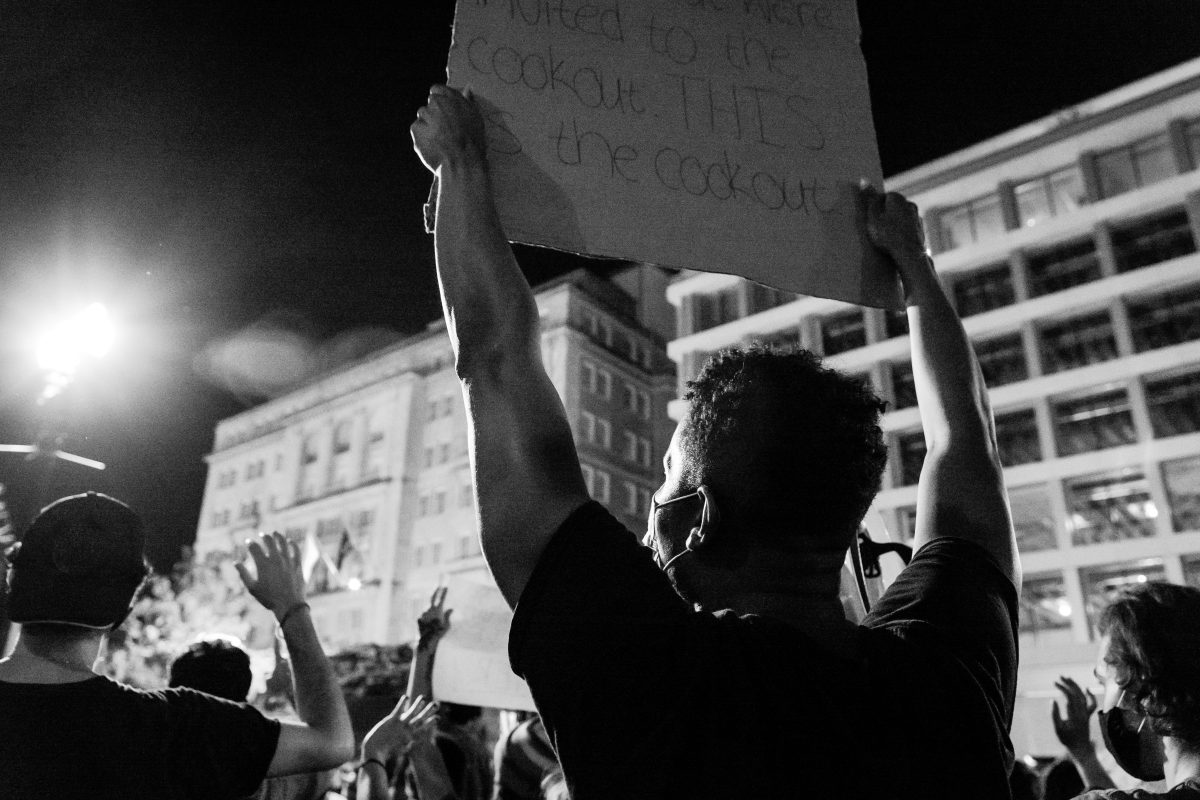 Michael Agapito’s recent book review at ChristianityToday.com vividly illustrates one of the challenges Christians face when trying to apply their faith to issues of injustice. After praising much about Thaddeus Williams’ new book Confronting Injustice Without Compromising Truth, in particular his commitment to not diminish or dismiss Biblical mandates for Christians to work toward justice and to rightly prioritize social justice efforts in light of the salvation message, Agapito offers a lukewarm review. His concern, even after admitting Williams’ book explicitly states otherwise, is that “some will use it as an excuse to remain overtly comfortable with the status quo.”

In other words, even raising (and much less) answering questions (as Williams’ book brilliantly does) about the way social justice is defined and pursued today is to be guilty of enabling the detractors, even if you clearly and repeatedly state otherwise (as Williams’ book brilliantly does). This kind of critique of those who want to be sure their efforts align with Scripture is unhelpful and far too common.

Now, let me attempt to be as clear as Scripture is: God cares about justice. The prophet Amos proclaims, “let justice roll down like waters, and righteousness like an ever-flowing stream.” The prophet then cites very specific examples of injustice. He condemns Israel for its mistreatment of the poor. He cites corrupt practices such as false testimony, bribery, and favoritism in the courts.

As is true throughout Scripture, “justice” is no abstract concept. Many of the prophets all but equate Israel’s failure of justice with religious infidelity as reasons for the exile and other punishments they face. As Micah famously put it, “He has told you, O man, what is good; and what the Lord requires of you, to do justice, to love mercy, and to walk humbly with your God.”

One of the great contributions of Christianity to human history is the very idea that all people should be treated justly. As the influence of Christianity spread across the world, God’s instructions for how Israel should treat the poor and the disabled and the unborn and the foreigner spread as well. Today, both inside and outside of the church, demands to address injustices are ubiquitous.

The problem is that radical, problematic views undergird so many calls for justice today. Too many social “causes” assume things about justice, God, morality, and who we are as human beings that simply aren’t true. And, most of these ignore or deny the only idea that has ever been able to ground human dignity, that every human is made in the image of God.

Today, because of the legacy of postmodern ideas about oppression and the wide application of critical theory, justice is largely understood only in terms of power dynamics. Because words like “social justice” and “oppression” are so often wrongly defined, many Christians have abandoned the biblical call to care about victims of injustice or work toward addressing social evils. Not only is that tragic, not only does this compromise the message of Christianity to the world, but it puts us out of touch with biblical teaching, and Christians throughout history (think of individuals such as William Wilberforce).

That’s the dilemma, and I’ve honestly been waiting for a resource that would clearly and carefully walk through how we can work for justice from the solid foundation that every person is made in the image of God. I’m pleased to say that Thaddeus J. Williams’s new book, Confronting Injustice Without Compromising Truth is that resource.

As Williams writes, “The problem is not with the quest for social justice. The problem is what happens when that quest is undertaken from a framework that is not compatible with the Bible. Today many Christians accept conclusions that are generated from madness machines that are wired with very different presuppositions about reality than those we find in Scripture.”

Williams addresses on our culture’s preoccupation with “wokeness,” critical race theory, and emotivism, without letting us off the hook from our Christian responsibilities to love God and to love our neighbors (all of them).

After all, Christians are always at their best when running into the brokenness not away from it, when we are caring for the victims of bad ideas while we walk humbly with our God.

During the month of February, I would love to send you Confronting Injustice Without Compromising Truth by Thaddeus Williams for your next gift to BreakPoint and the Colson Center.

Come to breakpoint.org/February2021 to request your copy today.

Get your copy of Confronting Injustice Without Compromising Truth here!

A Christian Approach to Social Justice Is Slow, Careful, and Self-Reflective