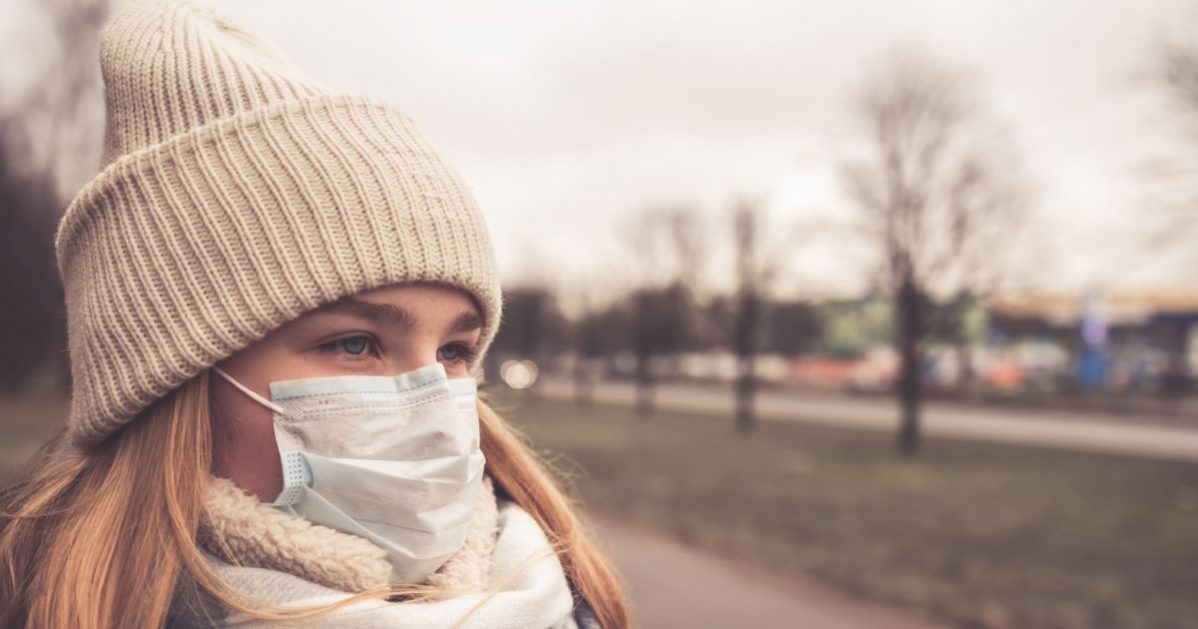 Rahm Emanuel, one in a long line of brass-knuckled, opportunistic Chicago politicians, famously said, “You never want a serious crisis to go to waste. And what I mean by that is [it’s] an opportunity to do things that you think you could not do before.”

There’s a lesson for us in this.

Much virtual ink has been spilled over Christians becoming marginalized in America’s increasingly post-Christian culture. Public prayer and calls for religious freedom are finding themselves the objects of mockery. Followers of Christ who refuse to go along with the new sexual orthodoxy advancing in our schools and workplaces find their livelihoods threatened, their reputations in tatters. Those who hold to the antiquated idea that there are but two sexes are seen as foot soldiers of a new Jim Crow.

And yet the coronavirus pandemic is a crisis—for all its evil and concomitant suffering—that presents the church with an undeniable opportunity. As the frightened pagans, atheists, agnostics, and “nones” around us hoard toilet paper and hand sanitizer, close the borders, and socially distance themselves, we who trust in a loving and sovereign Lord have open doors that we perhaps thought were closed forever.

But, to do this, we will need to re-think our position in the public square. Instead of demanding our way, we must mobilize to serve all, just as the Son of Man did not come to be served but to serve, and to give His life as a ransom for many.

As the frightened pagans, atheists, agnostics, and “nones” around us hoard toilet paper and hand sanitizer, close the borders, and socially distance themselves, we who trust in a loving and sovereign Lord have open doors that we perhaps thought were closed forever.

This imperative to serve includes even those who hold us in contempt, such as Steven Tiger, a retired medical writer who describes himself as an “anti-religious, politically eclectic, vegan, ailurophile” (a cat lover). “We will eventually get past the coronavirus,” the aptly named Tiger tweeted.

“Getting past the plague of religion will take much longer. I wish I could live to see it disappear (like the last case of smallpox), but that will not be. All I can do is keep on taking part in the disease-containment effort.”

The Steven Tigers of the world hate us now. But so did the pagans of past ages. Yet we won them over—or at least enough of them to change the world. But it wasn’t easy.

The Antonine Plague of the second century may have wiped out a fourth of the Roman Empire. Historians believe that Christians’ care for the sick, and their conviction that such suffering came not from the hands of capricious gods but was “the product of a broken Creation in revolt against a loving God,” aided the explosive growth of the faith.

Eusebius of Caesarea (A.D. 263-339), the famous church historian, chronicled how famine and war had dealt his city a body blow. When plague was added to Caesarea’s misery, many of its inhabitants fled for the relative safety of the countryside.

But not the Christians, who stayed behind to care for the sick and dying. According to Eusebius, “All day long some of them tended to the dying and to their burial, countless numbers with no one to care for them. Others gathered together from all parts of the city a multitude of those withered from famine and distributed bread to them all.”

The result? The Christians’ “deeds were on everyone’s lips, and they glorified the God of the Christians.”

During the early years of the Reformation, bubonic plague came to Wittenberg. Martin Luther refused to leave and instead aided the sick. The decision eventually cost the life of Luther’s daughter, Elisabeth.

In a letter to another minister, Luther stated, “I shall ask God mercifully to protect us. Then I shall fumigate, help purify the air, administer medicine and take it…. If God should wish to take me, he will surely find me and I have done what he has expected of me and so I am not responsible for either my own death or the death of others.”

“If my neighbor needs me however I shall not avoid place or person but will go freely.”

Today, of course, Christian ministers around the world are facing similar choices. “Having put in place the necessary measures in the church, we realized that this crisis has presented an opportunity to help and reach the community,” Lim Lip Yong, executive pastor of Singapore’s Cornerstone Community Church, told Christianity Today. His church is providing assistance to groups hard hit by coronavirus—for example, by providing masks and vitamins to migrant workers.

Chua Chung Kai, pastor of Covenant Evangelical Free Church, agreed that coronavirus presents believers with gospel opportunities. “We do not live as those without hope—that’s what the gospel is all about! But we have friends, neighbors, and family who do not know that hope. They may open up to share their fears and concerns during such crisis,” Chua told CT. “These are gospel moments. We can spread love, not fear, nor the virus. Let’s not waste this epidemic.”

So what can Christians in post-Christian America do? For starters, let’s check on our neighbors, find out what they need, bring them food and supplies, and encourage them in the name of Christ. Let’s help groups hard hit by the crisis, such as hourly workers living paycheck to paycheck. Why not, for example, financially adopt the hard-pressed wait staff at the pizza joint down the street for as long as the crisis lasts?

The opportunities are endless, depending on our situation. But whatever we do, let’s not waste the coronavirus crisis. 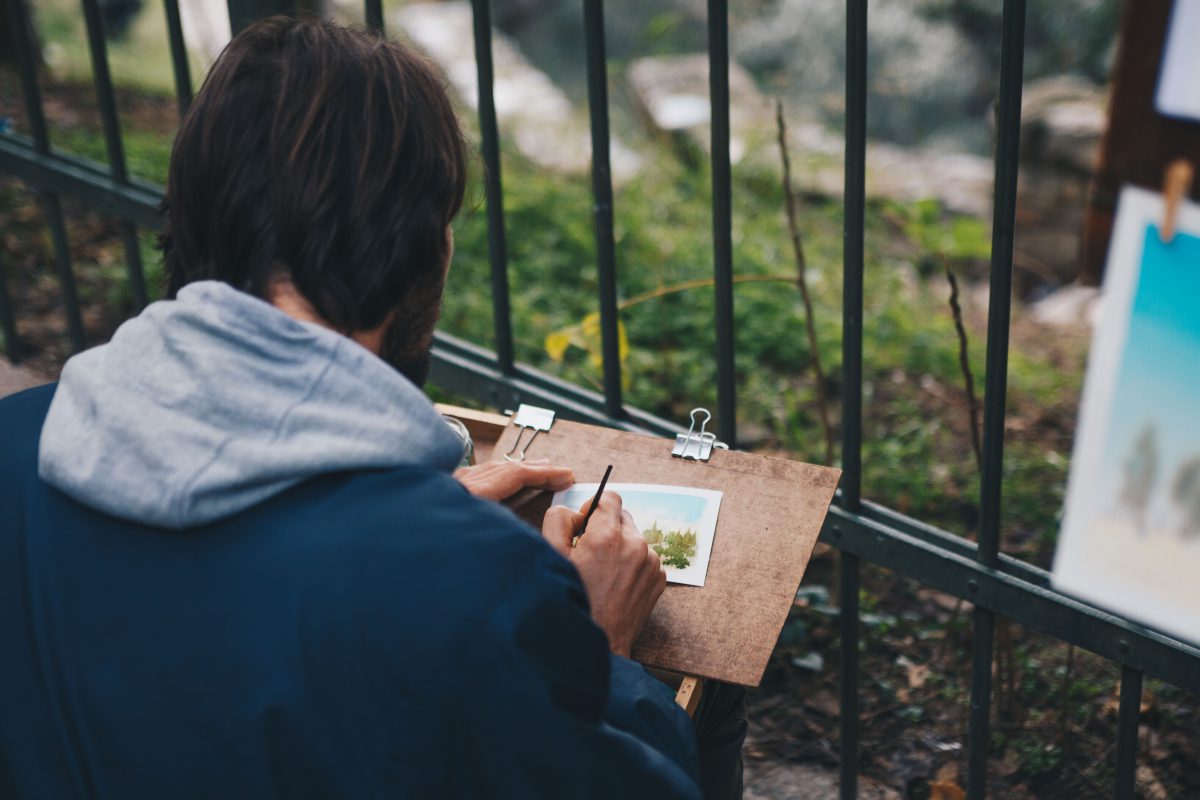