Critical Race Theory and a Christian Worldview - Breakpoint
Give today to learn what it means to be a thoughtful Christian!
Skip to content 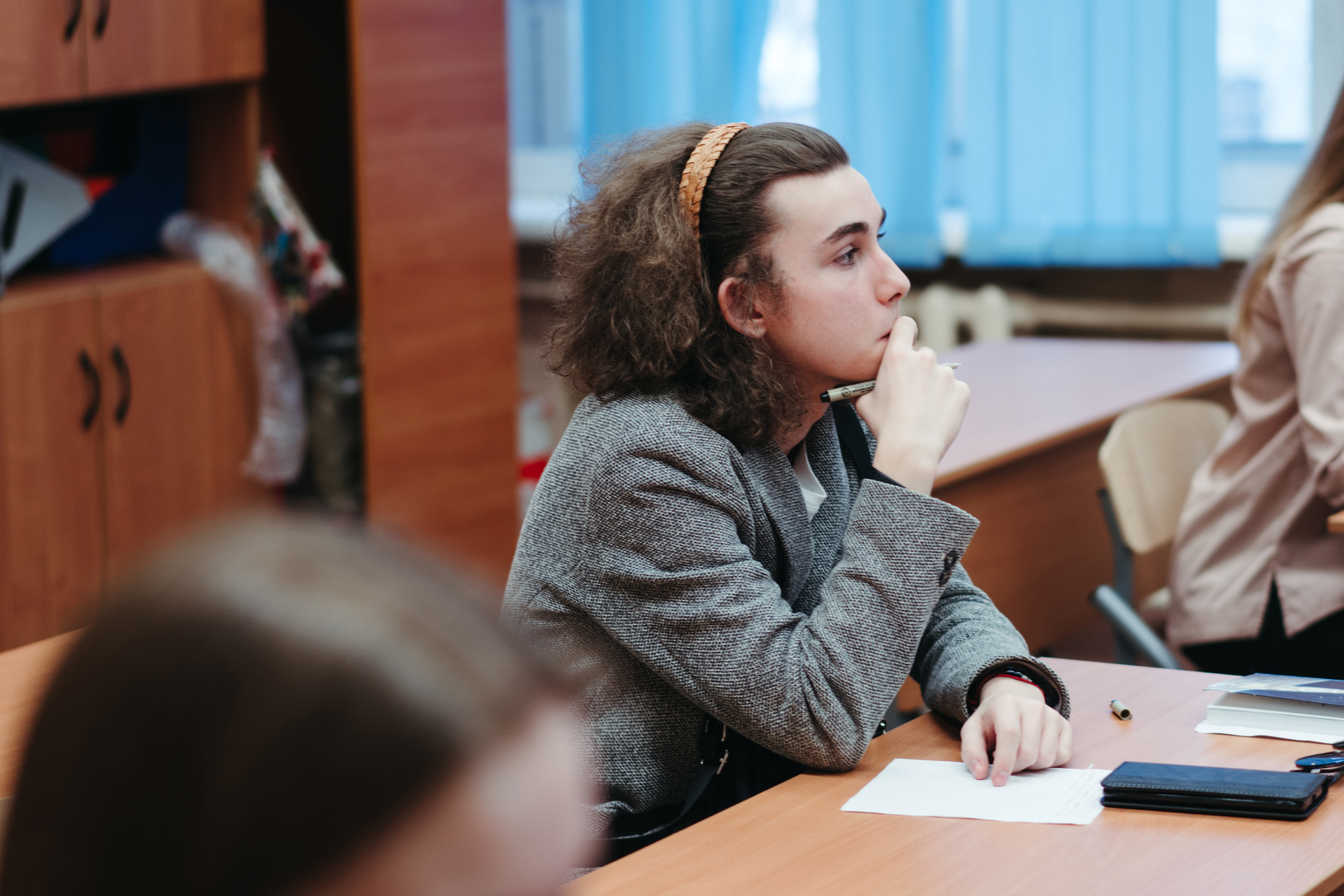