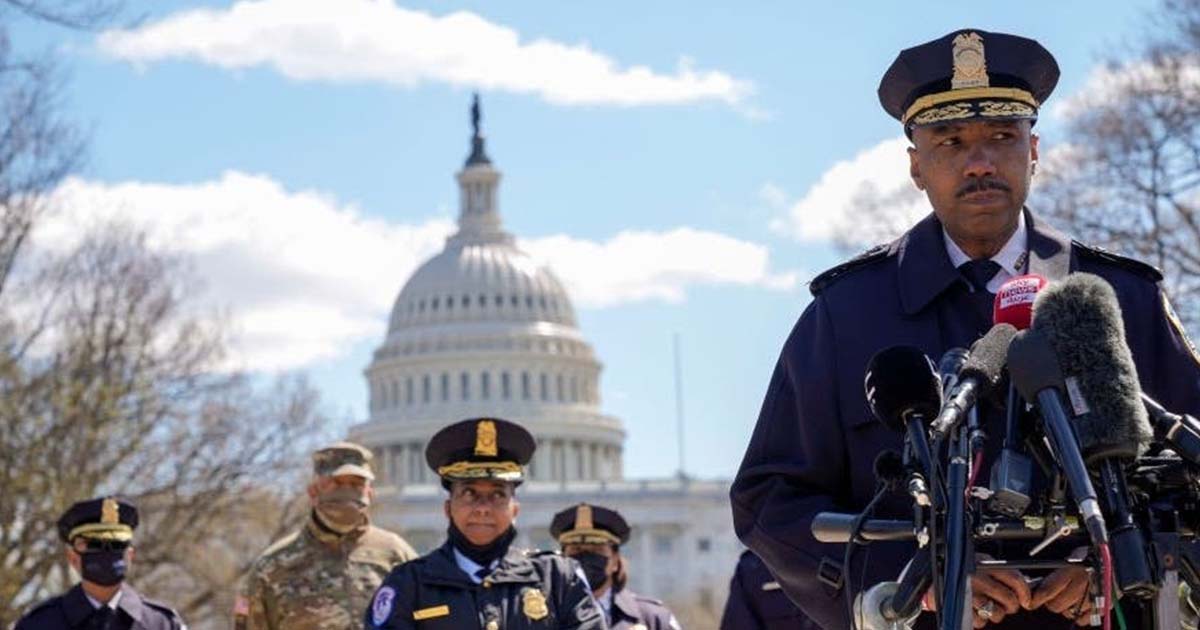 In 2015, then-Washington D.C. police chief Cathy Lanier assured reporters that legalizing marijuana would not have an effect on crime. “They just want to get a bag of chips and to relax,” she said. “Alcohol is a much bigger problem.”

Six years later and DC is dealing with more than the munchies. Current Police Chief Robert Contee recently declared, “Marijuana undoubtedly is connected to violent crimes.” This in a community with a 20 percent increase in violent crime since Covid.

Contee grew-up in D.C., He knew the smell of marijuana because his dad was an addict. His life was turned around by a mom who taught him about consequences and a community that gave him support. Now, he’s trying to convince D.C. residents and lawmakers that bad ideas, including bad laws, have consequences… and victims.

This will be a tough thing to turn around. Christians will have a role to play, along with a shift in thinking about marijuana. One that matches reality