Dangerous But Good - BreakPoint
Join us in helping to equip and renew the Church with a Christian worldview by giving before our fiscal-year ends!
Skip to content 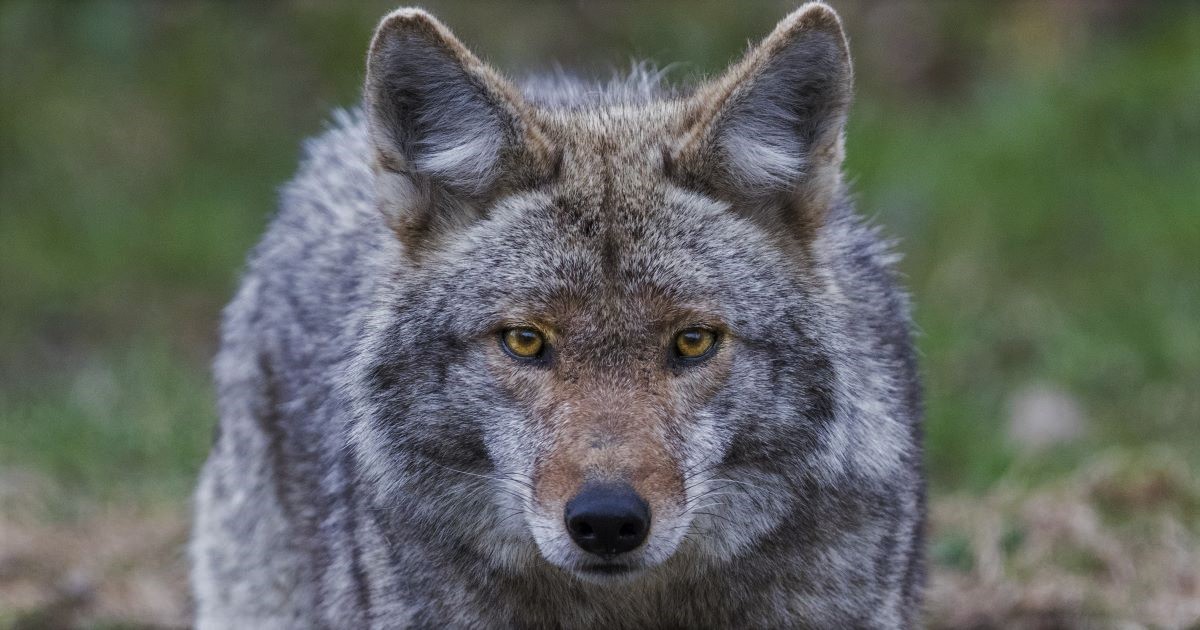 Ian O’Reilly was on a walk through the snow with his family when the animal charged his two-year-old. Going into “protection mode,” this dad tackled the coyote—which was possibly rabid—and held its jaws shut until it suffocated.

He was bitten several times. But thanks to his quick actions, his family suffered no injuries. The same can’t be said for the wild animal that threatened them.

There’s something about this story that is just, well, right. Placing himself between his loved ones and the beast, this father—like King Peter in “The Lion, the Witch, and the Wardrobe,” proved himself a dangerous man, one willing to kill and potentially be killed for those he loved.

We often hear a dangerous man is a toxic man. But like God the Son modeled when He laid down His life to crush the Serpent’s head, dangerous for the sake of others is actually good.