Is Darwinian Evolution Running Out of Time? - Breakpoint
Give today to learn what it means to be a thoughtful Christian!
Skip to content 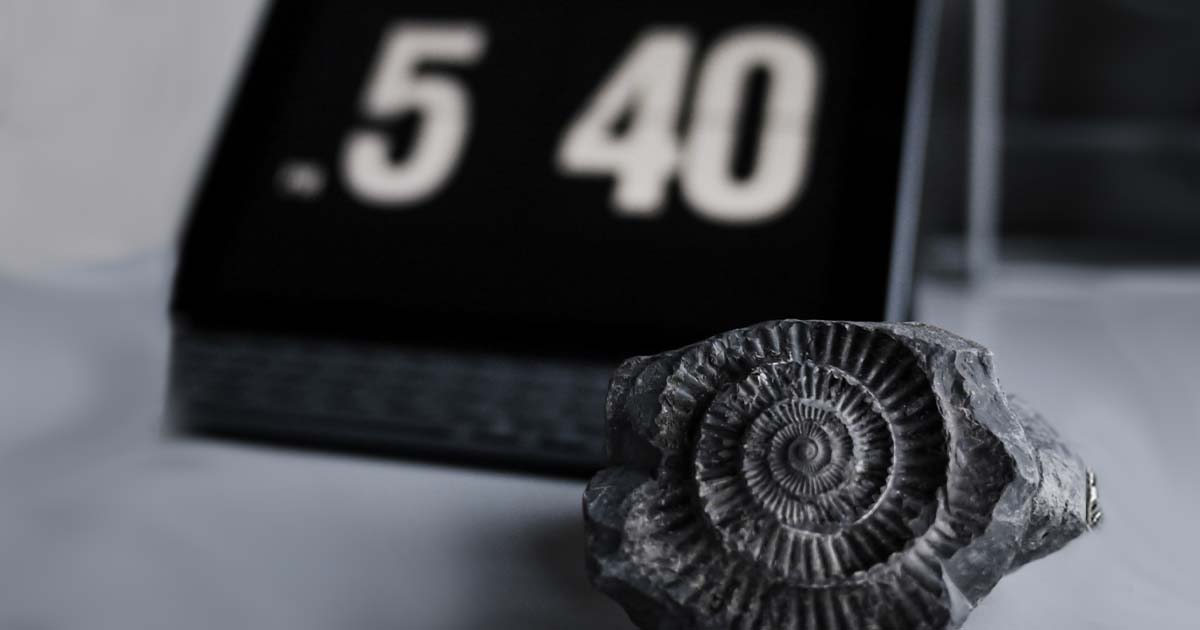 
Is Darwinian Evolution Running Out of Time?

The theory of intelligent design is often dismissed as religion pretending to be science. Critics argue that the theory doesn’t make any predictions or contribute to our knowledge of the natural world, and plus, it’s not taken seriously in any peer-reviewed scientific journals. However, a new paper published in the peer-reviewed Journal of Theoretical Biology makes a strong case for the need for intelligent design.

The paper is called “On the waiting time until coordinated mutations get fixed in regulatory sequences.” If that title is all Greek to you, don’t worry; you’re in good company. This technical, math-intensive paper was written by intelligent design researchers Ola Hössjer, Günter Bechly, and Ann Gauger. As Casey Luskin explains at Evolution News, the project came out of the Discovery Institute’s ID 3.0 research initiative, which aims, in part, to test how plausible Darwinian evolution is on a mathematical level. And though it’s just a beginning, this paper’s conclusions should make die-hard Darwinists nervous.

Here’s the background. The fossil record has been a perpetual problem for Darwin’s theory ever since it was first published in 1859. Put simply, the fossil record doesn’t look like the theory predicts it should.

What we actually find is the basis of what philosopher of science Stephen Meyer calls “Darwin’s doubt”: the fossil record consists of numerous “bursts” of biological diversity, such as the famous “Cambrian explosion,” in which new body plans and animal phyla appear in the fossil record seemingly without ancestors.

Evolutionary biologists have come up with several ways to explain away these sudden leaps in the history of life to reassure us of evolution’s power. The problem is that it’s difficult to test these explanations to determine whether evolution is up to the job of generating new life forms suddenly, rather than gradually. How fast is too fast for evolution?

This is the so-called “waiting time” problem. Traits like gills, wings, functional legs, and eyes don’t just appear as the result of one mutation. They require many mutations, often in regulatory regions of DNA before an organism gets any fitter. But as the necessary mutations pile up, the time required for evolution to occur increases, and does so exponentially.

Summarizing the paper, Luskin uses an example of marbles. Imagine you have a bag of red and blue marbles. You want only blue marbles, but you need to select at random. Let’s say it will take two seconds on average to pull out a blue marble. However, because the search is random, it will take four seconds to pull out two blue marbles. For three, it’s eight seconds. And so on. The time required with each additional marble increases exponentially.

Now imagine those marbles are random mutations—the alleged raw material of evolution. As the authors of the paper note, many traits that confer a survival advantage—such as those activated by regulatory regions in DNA—involve sequences hundreds or thousands of nucleotides long. And when you realize that “blue marble” mutations may each take centuries to happen, and that none of them give a survival advantage until they change the expression of actual genes—well, the problem for evolution becomes a simple matter of math.

Okay, maybe “simple” is the wrong word. This paper’s model is dense, and these authors merely develop that method and suggest how it could possibly be applied to the fossil record. They haven’t yet taken that next step.

What they have done is offer a plausible way to calculate just how much time evolution requires, and show whether the theory can make good on its promises and actually explain the fossil record that caused Darwin so much doubt.

Maybe more importantly, this is the latest in a series of papers by intelligent design (ID) researchers to sustain peer review. It demonstrates, once again, that despite the protests of die-hard Darwinists, ID theory is capable of scientific predictions and insights, and may in fact be better at explaining the wonders of the living world than Neo-Darwinism. Perhaps it’s even a theory that could eventually replace Darwin’s. As this paper hints, the answer may only be a matter of time.