Dating Is Broken - Breakpoint
Help make a bigger worldview possible for Christians around the globe with a year-end gift!
Skip to content 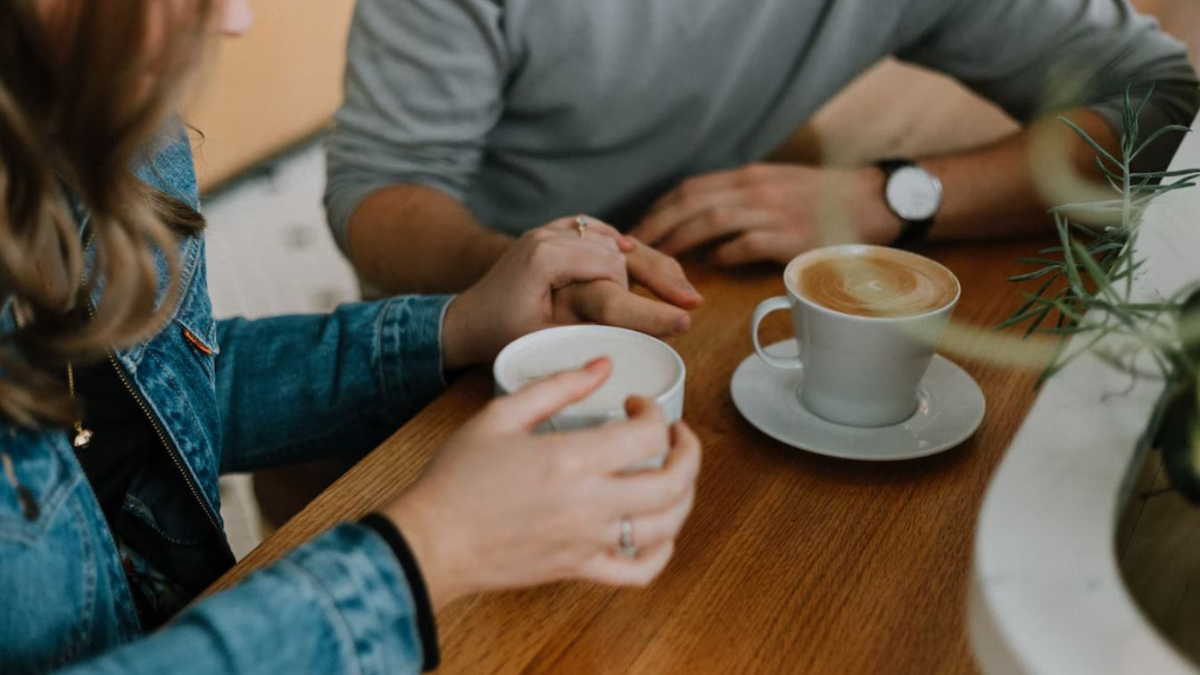 If life’s purpose is found in the goodness of creation and the ultimate purposes of God’s kingdom, dating has a context, as does marriage, work, sex, friendship, procreation, and yes, singleness.

According to Michal Leibowitz in an opinion piece for The New York Times, “Dating is broken.”

When Pew Research surveyed those in the dating scene, 67% of respondents answered that their dating life was not going well. Though 25% percent said it was easy to find a date, the rest reported finding it either very or somewhat difficult. And, those are just the results among those who are actively dating. About half of single Americans, by contrast, have stopped looking.

Meanwhile, the number of single people in the U.S. is at an all-time high, with nearly 1 in 3 U.S. households representing someone living alone. Though many gladly opt for the single life, others feel trapped by social trends they didn’t invent, either caught in a cycle of short-term relationships or starved for options in a world that doesn’t seem to share their values.

Technology is a major factor behind the significant changes in all human relationships. After Tinder turned 10 years old this year, journalist Catherine Pearson offered what she called, “a moment of collective reflection about how apps have reshaped not just dating culture, but also the emotional lives of longtime users.” One young woman told Pearson that she’s “over it all: the swiping, the monotonous getting-to-know-you conversations and the self-doubt that creeps in when [matches fizzle].” (That’s leaving aside issues of harassment and abuse, something more than 60% of women say they’ve experienced on a dating site.)

Leibowitz points beyond technologies like Tinder to what they represent about our culture’s now backwards economy of sex, relationships, and commitment:

But when you look closely at how today’s norms have taken the handlebars off the bike of romance, you have to wonder if modern daters are really the ones who’ve gone to extremes. Many of us go on dates seeking the spark of chemistry and tumble into bed, or relationships, often without ever determining whether our prospective partners pass the most basic of compatibility tests. It’s almost as though we want to get hurt.

The hurt, in turn, seems to have had a cooling effect on dating altogether. In an ironic turn, sex can be had in abundance these days, but love is much harder to find.

So, what can we do about it? Leibowitz, drawing on her orthodox Jewish background, suggests “going retro.” This can mean anything from simply waiting to have sex until marriage to including more parental involvement in the process. Strange as it sounds to Western ears, there actually is some evidence that arranged marriages fare just as well as modern, chosen ones … or even better.

It would be a mistake, however, to think a new dating technique can fix what is a much, much deeper catastrophe. The best strategies cannot overcome the cultural loss of the purpose of sex and dating, the meaning of love, and the definition of who humans are.

What, after all, is life for? If the answer is only our own self-actualization, there is no better to strive for or worse to avoid. But, if the answer is found in the goodness of creation and the ultimate purposes of God’s kingdom, dating has a context and a purpose, as does marriage, work, sex, friendship, procreation, and yes, singleness.

Purpose does not guarantee success, of course, but it can define a life of faithfulness and meaning, whatever our place in life and whatever obstacles we face. Like everything else, all of our human relationships are touched by the Fall. But our purpose as human beings, given by God in creation, remains. Christ’s redemptive work stretches as wide as creation to all of our relationships.