Divided We Fall? - BreakPoint
Join us in helping to equip and renew the Church with a Christian worldview by giving before our fiscal-year ends!
Skip to content 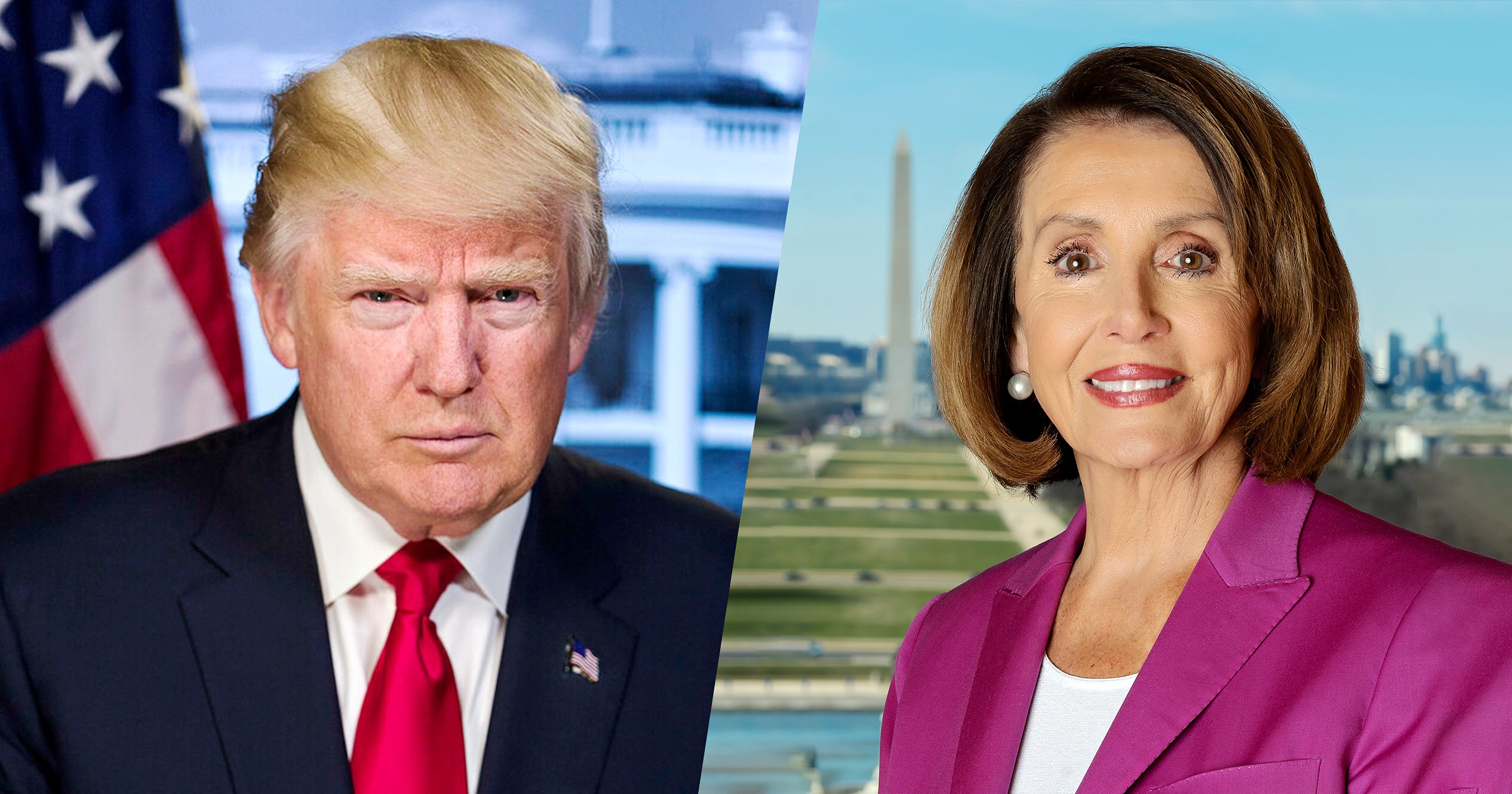 Can a republic this polarized survive in the long run? No matter what you think of President Trump’s Ukrainian phone call, what does it mean for our nation’s future if political parties and groups can’t even talk to each other, can’t agree on certain principles and constantly question the legitimacy of elections? These are just a few of the questions John Stonestreet and Shane Morris raise in light of the impeachment of President Trump, which seems to have become little more than political theater—or circus.

Also on today’s program: It seems that the L’s and T’s in the LGBT movement are at loggerheads. Actually, do the T’s really belong in that acronym? A growing number of LGBs don’t think so. Throw in the “F’s” (for feminists, like author J. K. Rowling), and we are witnessing an interesting and potentially significant cultural moment.

Finally, how many times will the Hallmark Chanel reverse itself on same-sex advertising? And are Christmas Trees rooted in paganism? Shane and John discuss Senior Colson Fellow Glenn Sunshine’s decisive answer to that question.

Please support BreakPoint This Week and The Colson Center. Thank you!