Divorce Is Down During COVID - BreakPoint
Skip to content 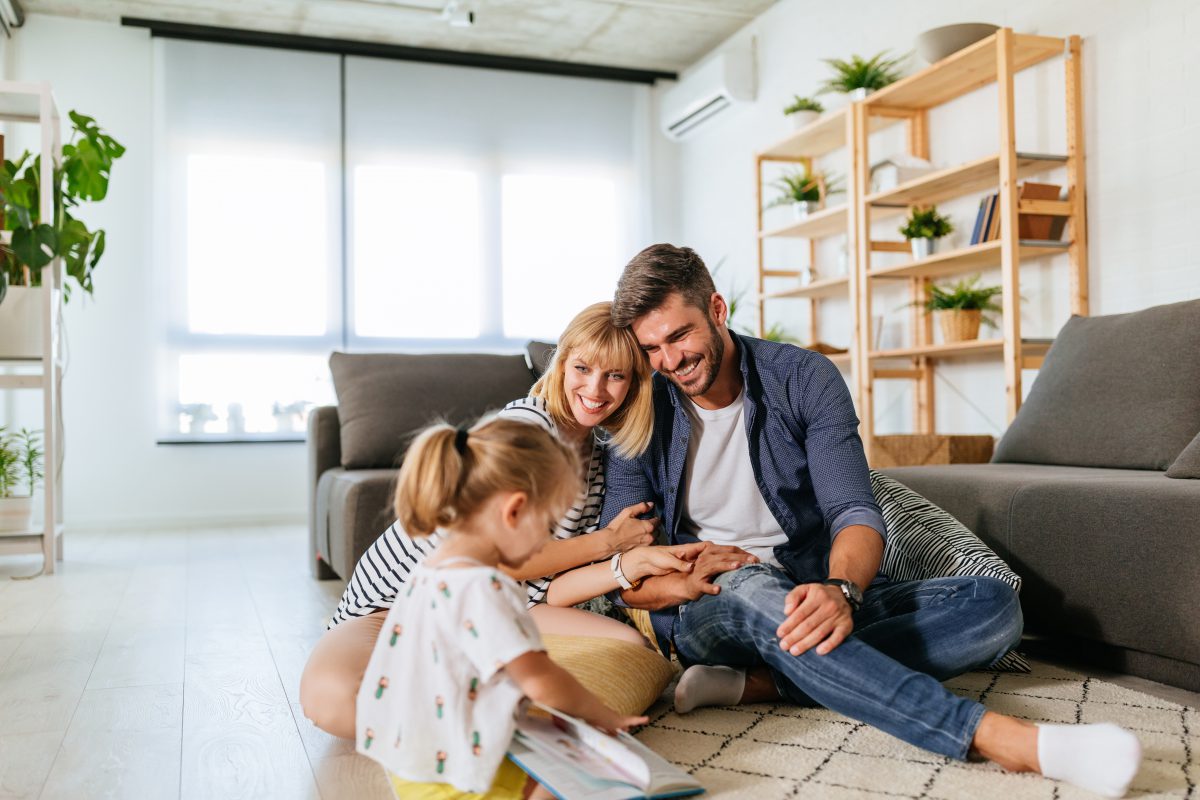 
Divorce Is Down During COVID

“Stressful” doesn’t really begin to describe a year like 2020. Between the pandemic, the lockdowns, cancelled classes, lost jobs, and an election to rival trench warfare, you would expect a heavy toll on marriages and families. But a recent piece in the Washington Post offered some of the best news we’ve gotten in quite a while. Divorce rates in the United States have declined, and marriages have grown stronger — during the pandemic.

Predictions of a COVID-induced divorce surge never materialized. And according to Dr. Bradford Wilcox, director of the University of Virginia’s National Marriage Project, divorce filings are down between 10 and 20 percent since last year. While Wilcox admits that these numbers may also reflect “deferred” divorces, unhappy couples unable to get to the courthouse during lockdown, more and more data trickling in suggests trends more surprising and encouraging than initially assumed.

Last year, according to the American Family Survey, 40 percent of married Americans surveyed reported their marriages were in trouble. This year, that number is down to 29 percent. According to the same survey, 58 percent of married people between the ages of 18 and 55 report that their appreciation for their spouse has increased during the pandemic. Also, 51 percent report a deepened commitment to their marriage during COVID, while only 8 percent report a weakened commitment to their marriage.

Recently, on the Upstream podcast with Shane Morris, Dr. Wilcox discussed these surprising and welcome findings. As counterintuitive as it may sound, marriages tend to benefit during times of historical stress, such as during the Great Recession a decade ago. This is partly financial, since divorce is both expensive and stressful. In other words, some choose to stay with a spouse they’d rather leave to keep from breaking the bank.

Still, Wilcox, believes there is more to it. For instance, during the pandemic, fathers have spent more time at home and have helped out more with household chores. The marital benefits of a father’s presence go far beyond the division of labor. Wilcox believes that the increased time men spend engaging in home life makes an incredible difference relationally with both spouse and children. Even more, for many during this pandemic, the home became the center of work, play, meals, and even worship, a trend far more significant than it sounds. In effect, COVID has at least temporarily reversed a long-term trend in which the home has been largely de-centered from modern life.

As Aaron Renn, a researcher with the Institute for Family Studies, pointed out back in March, pre-industrial families organized shared lives around shared labor, shared meals, shared recreation, and shared education. During the pandemic, however, families were forced to stop treating their homes as nothing more than shared bunk space and food repository. As Renn predicted, many families have now rediscovered what he calls “the productive household.” And as Wilcox believes, a backyard garden, renovations, cleaning the garage, family projects, and even board games can re-center families.

And, maybe, instead of just leaving when conflict started, couples were forced to stay together. Maybe, they experienced the long-term relational and personal improvements that comes when conflict is faced and resolved, as opposed to running away from each other.

Shane’s conversation with Brad Wilcox is available on the Upstream podcast. The good news Wilcox shares should also be taken as a challenge. When things go back to “normal,” our marriage habits shouldn’t. When it comes to family, the most important things are cultivated, not felt. Love, loyalty, gratefulness, growth, depth…these are things chosen and habitually formed. Not to mention, the home is ground zero for fulfilling the creation mandate: to be fruitful, multiply, fill the earth and subdue it.

This pandemic has exacted significant costs from us. Wouldn’t it be something if the forced investment of our time and attention to our marriages and households paid dividends for years to come?

Divorce is down, despite covid-19

Surprise! Families have grown stronger during COVID-19, not weaker