Do Pro-Life Laws Threaten the Lives of Women? - Breakpoint
Help make a bigger worldview possible for Christians around the globe with a year-end gift!
Skip to content 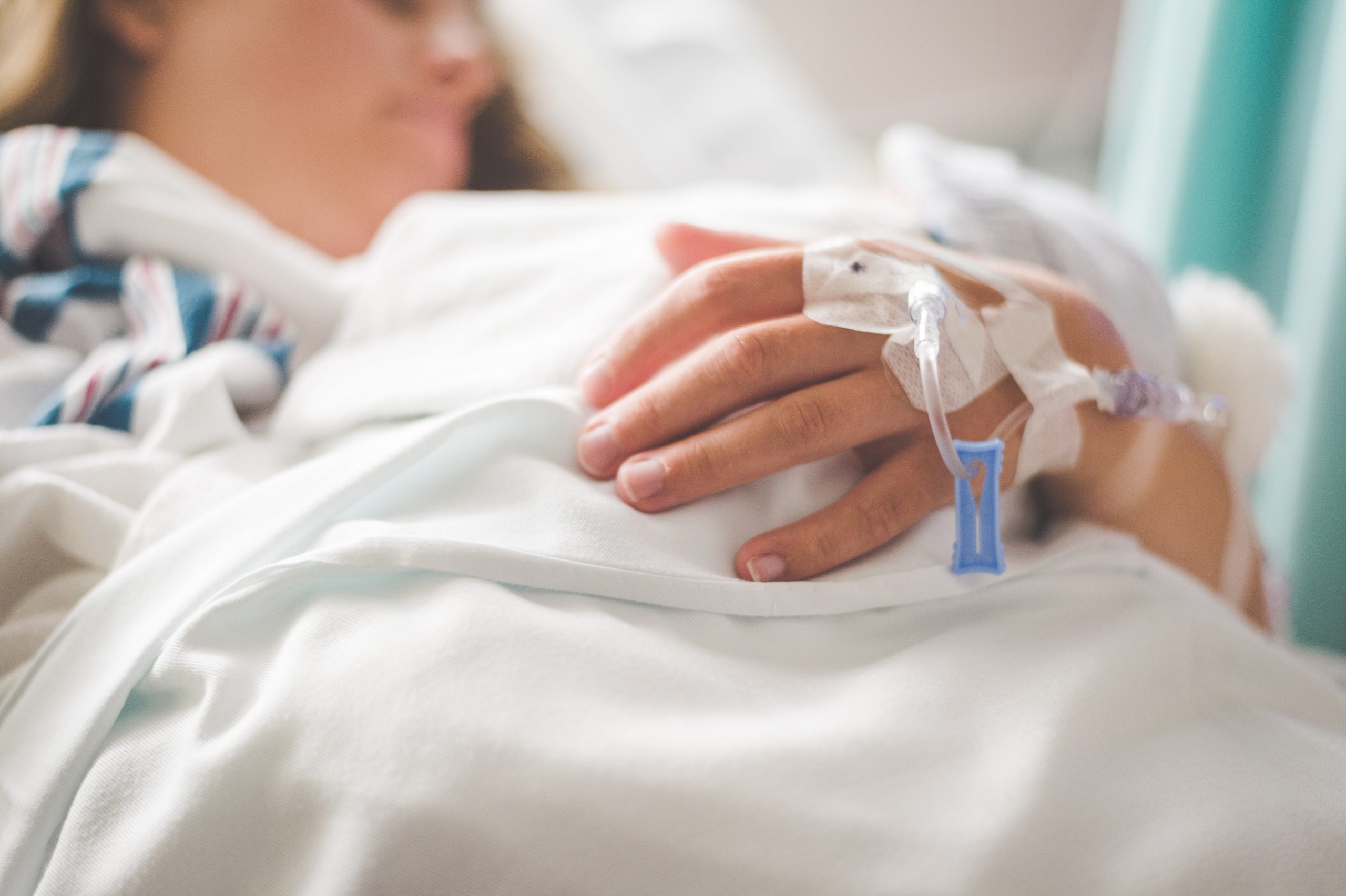 
Do Pro-Life Laws Threaten the Lives of Women?

Abortion supporters have argued that state abortion limits aren’t clear about whether these types of health care are permitted—and they have argued that, as a result of this supposed lack of clarity, doctors have declined to perform necessary and potentially life-saving procedures out of fear of reprisal from officials enforcing state pro-life laws.

So far, the most common response from pro-abortion advocates since Roe v. Wade was overturned by the Supreme Court is misinformation. One of the most common pieces of misinformation that’s been floated by media outlets, politicians, and cultural commentators alike is that certain pro-life laws triggered by the Dobbs decision place the lives of pregnant women at risk, especially those facing an ectopic pregnancy or miscarriage. These pro-life laws are not clear, the argument goes, so doctors could face legal reprisals for offering the life-saving treatments that women with at-risk pregnancies need. In some versions of this scenario, hospitals and doctors are frozen with fear and confusion, unsure of what they can and cannot do.

However, as Alexandra DeSanctis wrote recently at National Review, “This is simply not the case.” What her article offers is exactly what pro-lifers need to answer this pro-abortion talking point, and exactly what the title promises: “How Every State Pro-Life Law Handles Ectopic Pregnancy and Miscarriage.” Here’s the summary of what DeSanctis’ deep dive into state law revealed:

Abortion supporters have argued that state abortion limits aren’t clear about whether these types of health care are permitted—and they have argued that, as a result of this supposed lack of clarity, doctors have declined to perform necessary and potentially life-saving procedures out of fear of reprisal from officials enforcing state pro-life laws.

This is simply not the case. If doctors are doing so—and abortion supporters have offered little evidence of a systemic problem in this regard—it is the fault of the doctors themselves, not the fault of the pro-life laws, which are eminently clear. The pro-life worldview has always held that both lives matter, that of the mother and that of her unborn child. It is always permissible to act to care for a pregnant mother whose life is at risk.

Neither miscarriage care nor treatment for ectopic pregnancy has anything to do with an induced-abortion procedure, which intentionally kills an unborn child. Every successful elective abortion has a single aim: to end the life of the child growing in his or her mother’s womb. What’s more, medical professionals acknowledge that induced abortion is never medically necessary to treat a pregnant mother; modern medicine can treat the mother without intentionally killing the child.

“For instance, miscarriage care treats a woman whose unborn child has already died, and ectopic-pregnancy treatment removes an unborn child who cannot develop or survive, in order to save the life of the mother. Neither of these types of health care bears any resemblance to directly and intentionally killing the child. The only people confused about this—or pretending to be confused—are supporters of abortion on demand. And their aim is clear: to cause confusion for the sake of undermining pro-life laws.”

“To put a fine point on the issue: Until just last week, even the website of Planned Parenthood explicitly stated that ectopic-pregnancy treatment is not an abortion. But then the abortion business erased that clarifying information in an effort to perpetuate the tide of misinformation, intentionally blurring the lines between actual health care aimed at saving a mother’s life and abortion procedures, which intend to cause the death of an unborn child.”

DeSanctis then provides a summary and a quote of the relevant portion of the law from every state in question: Alabama, Arizona, Arkansas, Florida, Georgia, Idaho, Iowa, Kentucky, Louisiana, Michigan, Mississippi, Missouri, North Dakota, Ohio, Oklahoma, South Carolina, South Dakota, Tennessee, Texas, Utah, West Virginia, Wisconsin, and Wyoming. I highly recommend that you read the whole thing, especially if you encounter this particular talking point that has been repeated so often that many have begun to actually believe it.

And I recommend Alexandra DeSanctis’ book, co-authored with Dr. Ryan Anderson, Tearing Us Apart: How Abortion Harms Everything and Solves Nothing. In it, Anderson and DeSanctis describe what’s really behind this particular talking point. Legalized abortion has taught us to see the God-given and good ability to procreate as a barrier to full humanness as women. Along the way, fertility is treated as a problem to be overcome, not a good thing to be embraced.

If Christians are going to build a culture of life, we must understand all the ways in which this legal travesty poisoned our understanding of life, sex, marriage, and children. That’s what Tearing Us Apart offers: the understanding we need to continue to uphold the dignity of life. I think this book is so very important right now. For a gift of any amount this month, I will send you a copy of Tearing Us Apart by Alexandra DeSanctis and Ryan Anderson. Just go to breakpoint.org/give before the end of July.