Better Rules for Sex? - BreakPoint
Join us in helping to equip and renew the Church with a Christian worldview by giving before our fiscal-year ends!
Skip to content 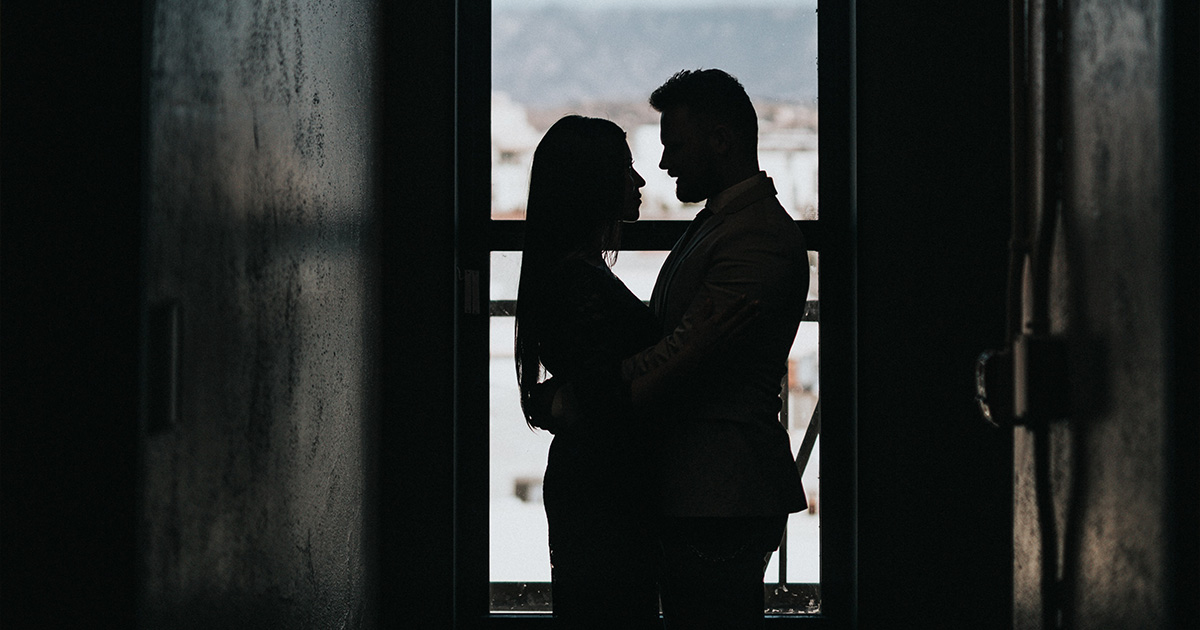 It’s never popular to suggest any restrictions when it comes to sex, but the alternative is proving to be worse

A recent opinion column made quite a splash. In it, the author observed:

In every other situation common to the human experience—eating, drinking, exercise, even email—we have come to realize that limits produce healthier results. It’s unlikely that sex and relationships are exceptions to the rule. An unrestrained sexual culture hasn’t necessarily led to better sex for all or to better relationships. In many cases, it has inspired numbness, callousness, hurting others and being hurt. And rather than being titillating, sexual overload has become boring.

She continues: “Getting rid of the old rules and replacing them with the norm of consent was supposed to make us happy. Instead, many people today feel a bit … lost.”

If you were to guess who published those words, what would you say? A Christian media outlet like Breakpoint or First Things? A conservative column by Ryan Anderson or Mary Eberstadt at The Heritage Foundation or Daily Wire? What if I told you this was published in The New York Times?

The author is Christine Emba, in an opinion column based on her recent book: Rethinking Sex, a Provocation. Making a case quite controversial for modern ears, Emba argues for a recovery of ethical norms around sex, something “mere consent” is unable to provide.

A Catholic, Emba is quick to clarify that she is not advocating for a return to “purity culture,” or what many view as the outdated, repressive ethics of orthodox Christianity. She also carefully avoids talking about LGBTQ relationships, which some see as a desire to avoid permanently offending her progressive audience. Even so, the case she does make is profoundly countercultural, and she’s making it to a culture that just might be ready to listen.

Our culture is, after all, showing signs of sexual exhaustion in the midst of all of its confusion. As one news outlet reported on Valentine’s day, “Americans [are] less likely to have sex, partner up and get married than ever.” A Pew survey found that nearly half of single adults have given up looking for a partner entirely.

Another Pew Research survey showed that 65% of single women have experienced some form of harassment on the dating scene. Porn-inspired violence is so mainstream, Emba writes, that even when women are surprised by inappropriate conduct, they often feel like they can’t back out, once consent has been given. One young Twitter user put it this way: “I don’t think older generations realize how terrifying dating is for the current generation.”

In other words, it’s time to admit that the idea that consent could adequately govern human sexuality has failed. Consent may be the barest of moral necessities, but it cannot govern something as powerful as sex, especially when sex has been untethered from its purpose, design, and any other moral restraint. So, Emba concludes:

[S]ome new understandings may be in order. Maybe even casual sex is significant, an act unlike any other. Maybe some porn-inspired practices—those that eroticize degradation, objectification, harm—shouldn’t be mainstreamed. Maybe we do have a duty to others, not just to our own desire. We need norms more robust than “anything between two consenting adults goes.”

Her analysis is correct, though missing a necessary component. To say that we need to recover sexual norms leads to an obvious question: Whose norms? And why? What can make certain norms normative?

The answer, of course, takes us beyond exploring various moral options. Any analysis of morality quickly becomes a question of teleology. Or, to paraphrase T.S. Eliot, we must know what something is for, before we can know what to do with it.

In its bid for unrestricted sexual freedom, late modernity lost any foundation of what sex is and is for. Now, even as the house crumbles, we’re busy throwing away every tool needed to build back a foundation.

Of course, it’s never popular to suggest any restrictions when it comes to sex, but the alternative is proving to be worse. Emba and others are realizing how sex without restrictions leads to personal and social chaos. She makes a great case. Our job is to take it one step deeper, and to point with our words and our lives to a better way.