Dr. Martin Luther King Jr. and What Makes a Law Just - Breakpoint
Give today to learn what it means to be a thoughtful Christian!
Skip to content 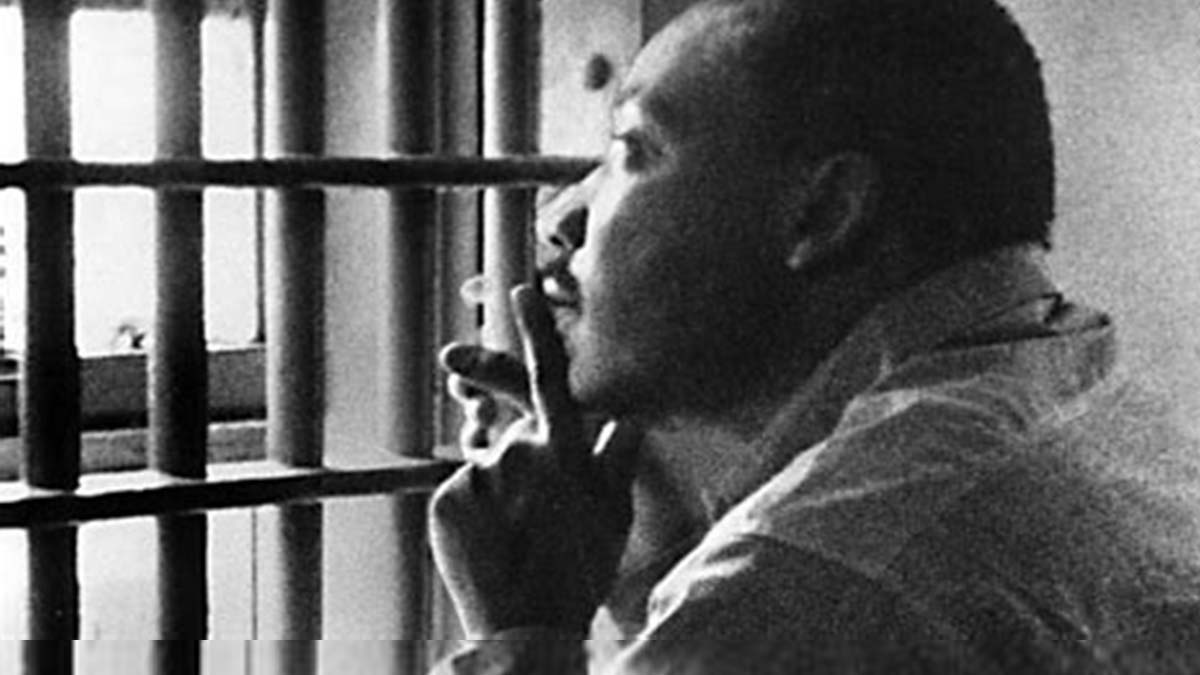 Though President Ronald Reagan signed into law a national holiday to honor Civil Rights Movement leader Dr. Martin Luther King Jr. in 1983, it was not fully observed by all 50 states until the year 2000. This, like the Civil Rights Act of 1964, is an example of a law being upstream from culture rather than the other way around. Today, the day is recognized across the country and even by cities and nations worldwide.

In more recent years, King’s legacy as a leader, minister, and powerful orator has been complicated by allegations of sexual misconduct. He also held certain theological views, specifically about the Divinity of Christ, the resurrection, and the Virgin birth, that were not orthodox. What Dr. King was clear about was the doctrine of the image of God. The way that this exclusively Christian idea shaped his leadership and activism demonstrates what a world-changing doctrine it is.

Specifically, it was King’s outworking of the Imago Dei in legal theory, forged in the context of persecution and mistreatment, that led to what many think is the greatest legal work of the 20th century. Chuck Colson thought so. So, to commemorate Martin Luther King Day, here’s Chuck Colson on Dr. King and his “Letter from Birmingham Jail:”

It was with these very words, in his memorable “Letter from Birmingham Jail,” that Martin Luther King, Jr., threw down the gauntlet in his great Civil Rights crusade. King refused to obey what he regarded as an immoral law that did not square with the law of God.

Ever since Dr. King’s day, the United States Supreme Court has been moving us step-by-step away from the positions of this great Civil Rights leader. To continue in this direction, as I have written, can only lead to disastrous consequences—indeed, the loss of self-governing democracy.

So I would challenge each of us today to use this occasion to reflect not just on his great crusade for Civil Rights but also on Martin Luther King’s wisdom in bringing law back to its moral foundations.

This is a story I tell in my book, How Now Shall We Live?: a great moment in history when a courageous man applied the law of God to the unjust laws of our time, and made a difference. And that is the lesson we should teach our kids on this holiday. It is not just another day off from school or a day to go to the mall.

That was Chuck Colson describing the important insights in Dr. King’s “Letter from Birmingham Jail”. Take a minute today to read through it, and to talk through it with your kids. Its central question is an especially important question today: “What makes a law just?”