Dr. Martin Luther King and the Nature of Law - Breakpoint
How can we respond to those around us with truth and love? Give today to receive this month's featured resource.
Skip to content 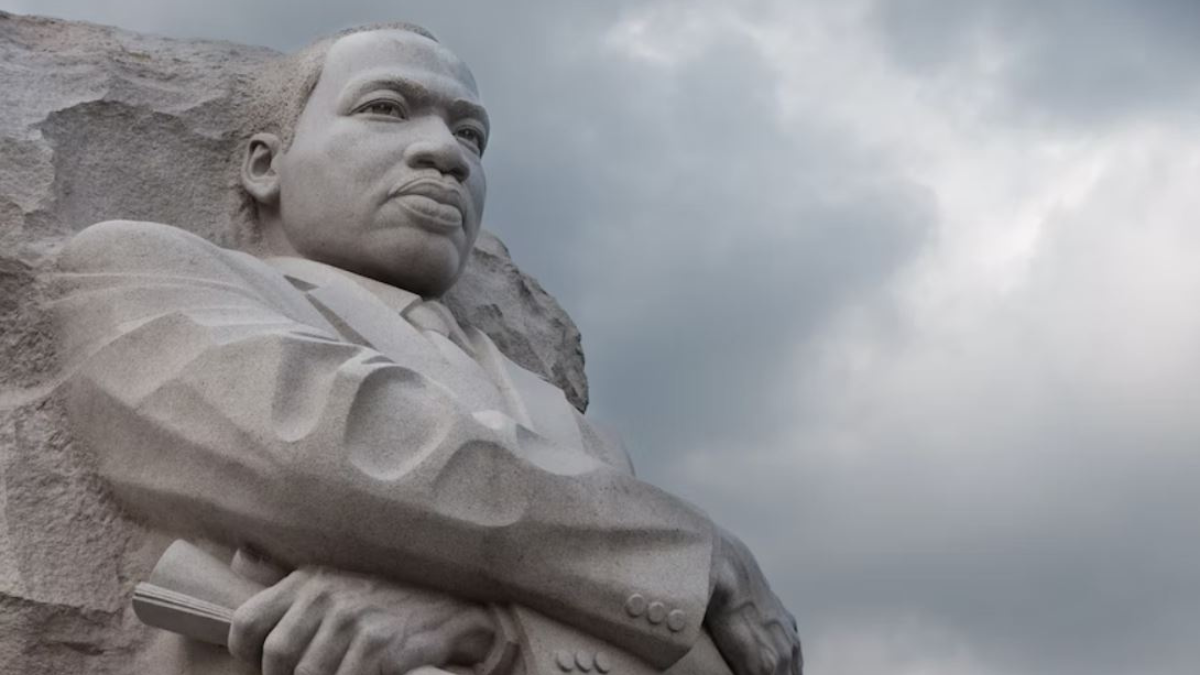 
Dr. Martin Luther King and the Nature of Law

Today, on Martin Luther King Day, here is Chuck Colson with a commentary on Dr. King and his “Letter from a Birmingham Jail”.

Back in 2009, Chuck Colson, Robert George, and Timothy George offered a robust defense of life, marriage, and religious liberty. The statement of conscience for Christians was called the Manhattan Declaration. In it, the authors made this bold statement: “There is no more eloquent defense of the rights and duties of religious conscience than the one offered by Martin Luther King Jr. in his Letter from a Birmingham Jail.”

Although there have been recent revelations about Dr. King that point to significant moral failings, his explanation about the nature of law, what constitutes an unjust law, and how we should respond to unjust laws is a masterpiece of applied theology.

Today, on Martin Luther King Day, here is Chuck Colson with a commentary on Dr. King and his “Letter from a Birmingham Jail,” originally aired in January of 2000.

It was with these very words, in his memorable “Letter from the Birmingham Jail,” that Martin Luther King Jr. threw down the gauntlet in his great Civil Rights crusade. King refused to obey what he regarded as an immoral law that did not square with the law of God.

Ever since Dr. King’s day, the United States Supreme Court has been moving us step-by-step away from the positions of this great civil rights leader. To continue in this direction, as I have written, can only lead to disastrous consequences—indeed, the loss of self-governing democracy.

So, I would challenge each of us today to use this occasion to reflect not just on his great crusade for civil rights but also on Martin Luther King’s wisdom in bringing law back to its moral foundations.

This is a story I tell in my book, How Now Shall We Live?: a great moment in history when a courageous man applied the law of God to the unjust laws of our time, and made a difference. And that is the lesson we should teach our kids on this holiday. It is not just another day off from school or a day to go to the mall.

Read through King’s letter with your kids: It’s the most important civics lesson they’ll ever get.

This Breakpoint was originally published on January 20, 2020.