Dutch Euthanasia Doctor Warns Britain Against . . . Euthanasia - Breakpoint
How can we respond to those around us with truth and love? Give today to receive this month's featured resource.
Skip to content 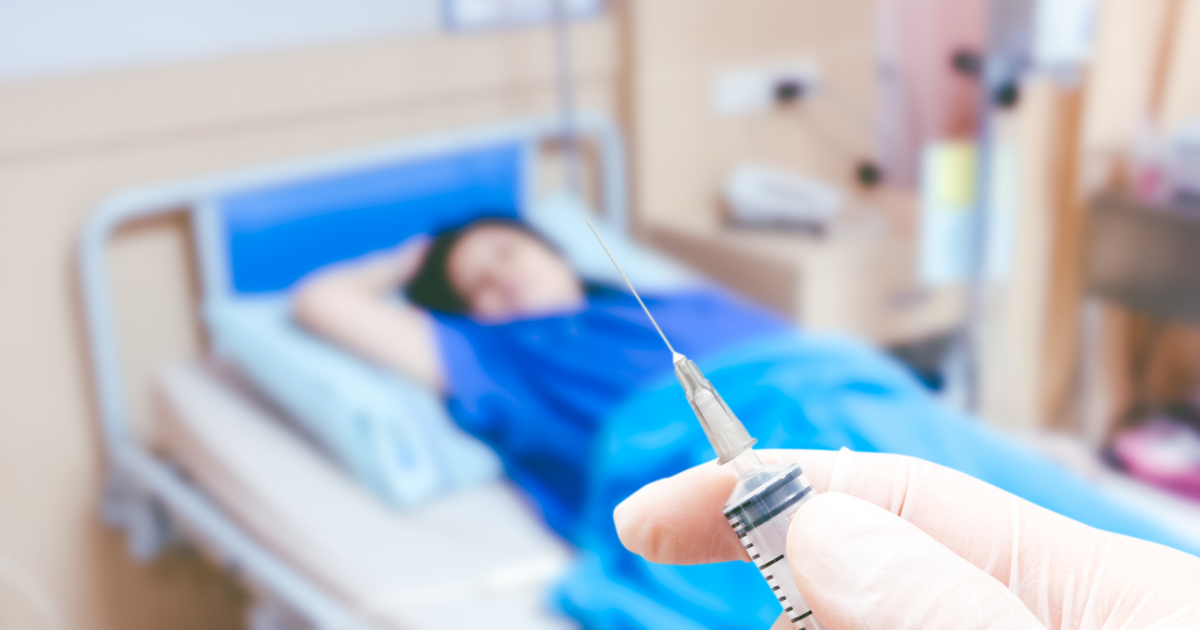 Until his death in 2011, Dr. Bernard Nathanson was a champion of the pro-life movement. His 1979 movie “The Silent Scream” helped dispel the idea that the fetus was only a clump of cells, and his pioneering work with ultrasound technology paved the way for its widespread use by the pro-life movement.

Part of his authority came from his personal history. A co-founder of NARAL, Nathanson had worked alongside people like Betty Freidan to liberalize abortion laws. His eventual change of heart was big news.

A new Bernard Nathanson may have just stepped onto the world stage. Dutch physician Bert Keizer was euthanizing patients nearly 20 years before it became legal in the Netherlands. In fact, he played a significant role in its legalization. As Al Jazeera put it, “When somebody wants to die in the Netherlands, Bert Keizer is often the man they call.”

Like Nathanson, Keiser seems to be having second thoughts about the deadly system he helped create. He is especially alarmed at the developments in Great Britain, where Conservative member of parliament Andrew Mitchell predicted that euthanasia could be legal there by 2025.

Mitchell, who chairs an “all-party” commission looking into the issue, told Sky News that he wasn’t talking about “a massive change,” but, instead, “very, very tight reform.” The law he would propose, says Mitchell, would contain “very strong safeguards,” such as limiting euthanasia to those with less than six months to live. Patients would also have to get permission from a high court judge and two doctors before proceeding.

Of course, everywhere euthanasia has been legalized also had “very strong safeguards,” which are eventually ignored, violated, or even discarded. Dr. Bert Keizer, having witnessed this up close and personal, is now warning British lawmakers to think twice before legalizing assisted suicide.

Writing in the Dutch Medical Association Journal, Keizer admitted that his British colleagues were correct two decades ago when they warned that countries like the Netherlands, “who embark on euthanasia, venture down a slippery slope along which you irrevocably slide down to the random killing of defenseless sick people.”

Far from being confined to the terminally ill, Keizer admits that the practice, for the Dutch, has expanded to include older people who “find that their life no longer has content.” Eventually, Keiser predicts, the Dutch will expand euthanasia to include disabled children and prisoners serving life sentences. In his own words about his own country, “every time a line was drawn, it was also pushed back.”

The same lines have also been eliminated in Belgium. In Canada, doctors have advocated expanding that country’s “Medical Assistance in Dying” law to include children, even without parental consent. At least eight U.S. states have some form of so-called “death with dignity” laws, and abuses, like in Oregon, are well documented.

Inevitably, what starts as legalized suicide ends in legalized homicide.

Dr. Bernard Nathanson’s change of heart about abortion eventually led him to become a Christian. Perhaps God has something similar in store for Bert Keizer. Let’s pray He does.

In the meantime, however, let’s pray his warnings are heeded. The honesty Keizer brings to the discussion about euthanasia is scandalously lacking in the debate, starting with his use of the word “euthanasia.” Phrases like “physician-assisted suicide” and, especially, “assisted dying” are Orwellian euphemisms that only obscure what is really happening: the taking of an innocent human life based on someone’s judgment that it’s no longer worth living. The Third Reich called it: lebensunwertes Leben, “lives unworthy of life.”

Dr. Keizer has given the world some much needed clarity. Let’s pray the world listens.

‘No way back’: Performing euthanasia in the Netherlands

From Suicide to Homicide. Again.

A Reality Check on Assisted Suicide in Oregon