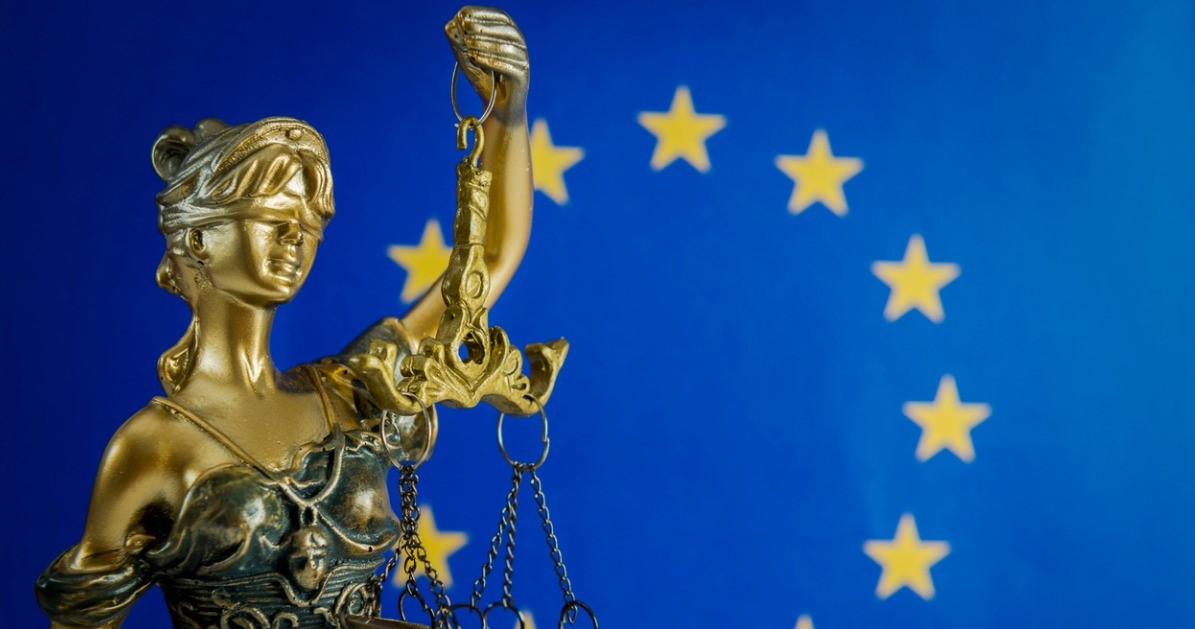 EU Expands Spousal Rights. The European Union’s highest court ruled this week that all EU countries must recognize same-sex “spouses.” The decision applies even to those that have not recognized same-sex “marriage.” The decision comes from a case in which a gay couple married in Belgium tried to move to Romania, which does not recognize same-sex marriage. Of the 28 EU member states, almost half either do not recognize same-sex marriage or constitutionally define marriage as the union of one man and one woman. SCOTUS Affirms Ohio Voter Law. The U.S. Supreme Court ruled on Monday that a state can take reasonable steps to preserve the integrity of its voter rolls. Those steps can include removing people from their rolls who have consistently not voted, or who have moved away. The 5-4 decision allows affirms an Ohio law that removes voters who have left the state. Justice Samuel Alito, writing for the majority, said, Ohio’s law in fact followed the National Voter Registration Act “to the letter.” He wrote, “[n]ot only are states allowed to remove registrants who satisfy these requirements, but federal law makes this removal mandatory.” Ohio Attorney General Jon Husted called the decision a victory for federalism and the rule of law, both of which innovations (in my view) are the result of a Christian understanding of the world. Husted went on to say, “Today’s decision is a victory for election integrity, and a defeat for those who use the federal court system to make election law across the country.” Sam Moore Dies. Most evangelical Christians do not know the name of Sam Moore, but his mark on evangelicalism may have been as significant as Billy Graham’s or Jerry Falwell’s. In 1969 he bought the small and struggling publisher Thomas Nelson and Son and turned it into the largest Christian publisher on the planet. Thomas Nelson published more than 300 million Bibles and was the publisher of choice for most evangelical leaders, including Falwell, Graham, Zig Ziglar, John Maxwell, Max Lucado, and Charles Stanley. Thomas Nelson also contributed to the growth of the Christian music industry, buying industry leader Word Records when its stable of artists included top-sellers such as Amy Grant. Nelson also aggressively pursued the gift market, a market that proved lucrative and helped Moore move into secular retailers such as Wal-Mart. Moore retired more than a decade ago. Soon after, private investors bought Thomas Nelson for nearly $500-million. Today it is part of the publishing giant Harper Collins. Sam Moore died Friday. He was 88. Trans-News. Transgenderism is much in the news this week. A 17-year-old transgender activist, Jazz Jennings, announced he will undergo sex change surgery later this month. Jennings was born a boy. He said he will have an operation to remove his male parts and artificially construct female genitalia. “This is something I’ve wanted my entire life,” Jennings said in a YouTube video. (Jennings’ YouTube videos have millions of views.)  Meanwhile, a librarian in Alaska wants the state to pay for his sex change surgery. Jennifer Fletcher, born a man, says the state’s health insurance plan, which excludes sex change surgery, discriminates against transgender people. Also this week, folks in Connecticut have launched petition drives to keep boys from competing as girls in track meets. The petitions are a response to boys winning top prizes in the girls’ state track meet.