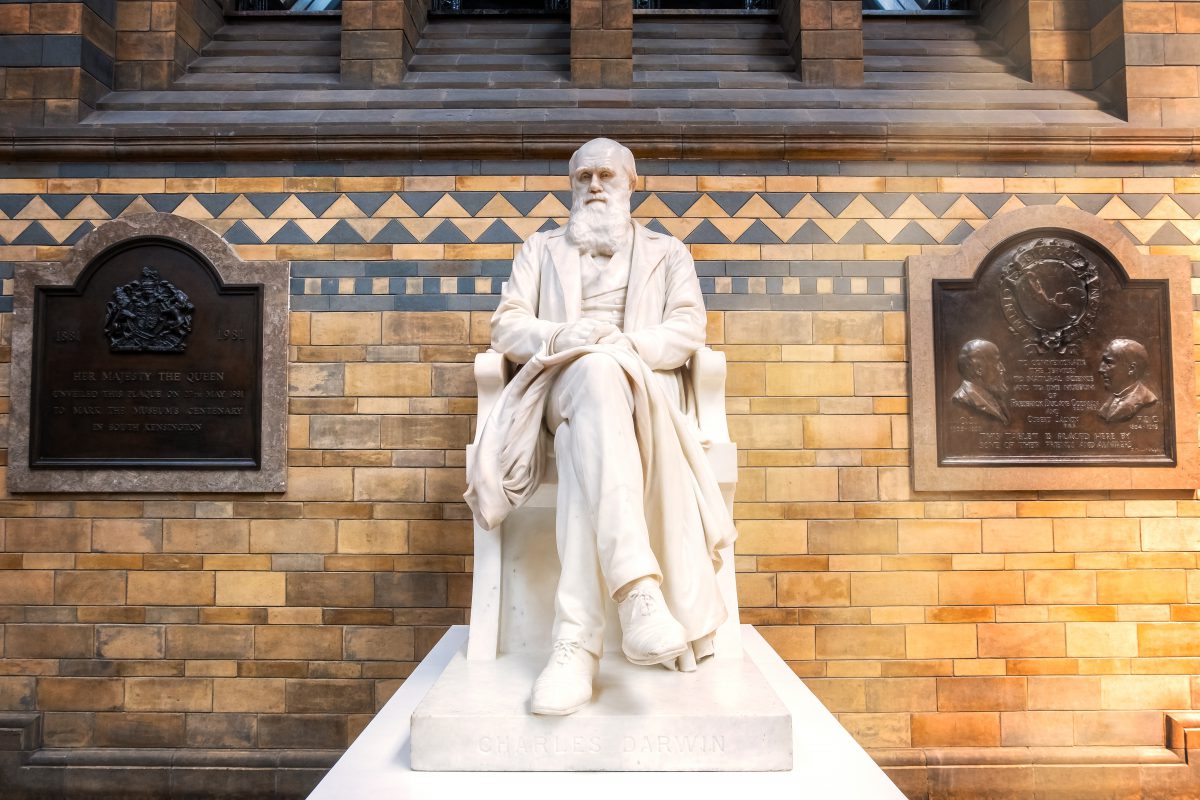 This year marks the 150th anniversary of The Descent of Man, and Selection in Relation to Sex. In this particular book, Charles Darwin addressed the questions he raised about human beings in his earlier book On the Origin of Species, specifically “whether man, like every other species, is descended from some pre-existing form . . .”

Not surprisingly, Darwin’s answer was “yes.” At that time, in 1871, genetics as we understand it now was completely unknown. Even paleontology was still in its infancy as a field of science. So, Darwin’s work was, essentially, speculation based on very limited physical evidence. Darwin’s successors were to find the evidence needed to support his conclusion.

That task, as it turns out, hasn’t gone all that well. At least that’s the conclusion of a recent study published in the journal Science. Researchers from The American Museum of Natural History conducted the study and summed up its findings with this devastating headline: “Most Human Origins Stories Are Not Compatible with Known Fossils.”

According to the study’s lead author:

“When you look at the narrative for hominin [bipedal apes including modern humans] it’s just a big mess—there’s no consensus whatsoever … People are working under completely different paradigms.”

In other words, multiple explanations for human origins are all held as true, but many are incompatible and contradictory. They simply can’t all be true.

The problem is not a shortage of fossils. It’s that, as the article put it, “many of these fossils show … combinations of features that do not match expectations for ancient representatives of the modern ape and human lineages.”

In other words, the fossils are so different that they cannot be ancestors of modern primates, much less human beings. And, this isn’t just the reality when it comes to human evolution. As my colleague Shane Morris noted, “The more you look at the tidy evolutionary stories linking one group of organisms to another, the more you see this same pattern unfold.”

To be clear, this sort of thing just shouldn’t happen in any scientific field. It certainly doesn’t happen in other fields, at least not to this degree.

The real-world “mess” described in the article flatly contradicts the unshakeable confidence that often characterizes naturalistic evolutionary statements about human origins. Almost every pronouncement ends with some version of “The science is clear about this,” a sort of materialist equivalent of “Thus saith the Lord!”

When asked how we can know that the current evolutionary narrative is true, scientist explainers quickly point to the fossil record and our nearest animal relatives, the great apes. However, as this study in the journal Science points out, the actual physical evidence for what the late philosopher Michael Stove has called “fables of evolution” is in scant supply.

Given the lack of actual physical evidence, a bit more humility is in order. Paleontology isn’t like physics or chemistry where the proof is in the laboratory pudding. There is ample physical evidence with physics; it’s called the atomic bomb. The best paleontology has to offer is an inference to the best explanation, with “best” being a relative term and (should be) subject to change depending on the state of the evidence.

Bluntly, the evidence simply does not warrant the level of confidence that often accompanies Darwinian explanations of human origins. It certainly doesn’t warrant what Michael Stove called the “calumny” that reduces human beings to little more than lucky apes, or even less. To their credit, the authors of this study on the science of human origins, just in time for the 150th anniversary of Darwin’s book on human origins, acknowledge the state of evidence and admit the “mess.” Darwinian evangelists should do the same.