The Population Bomb & Other Fairy Tales - BreakPoint
Skip to content 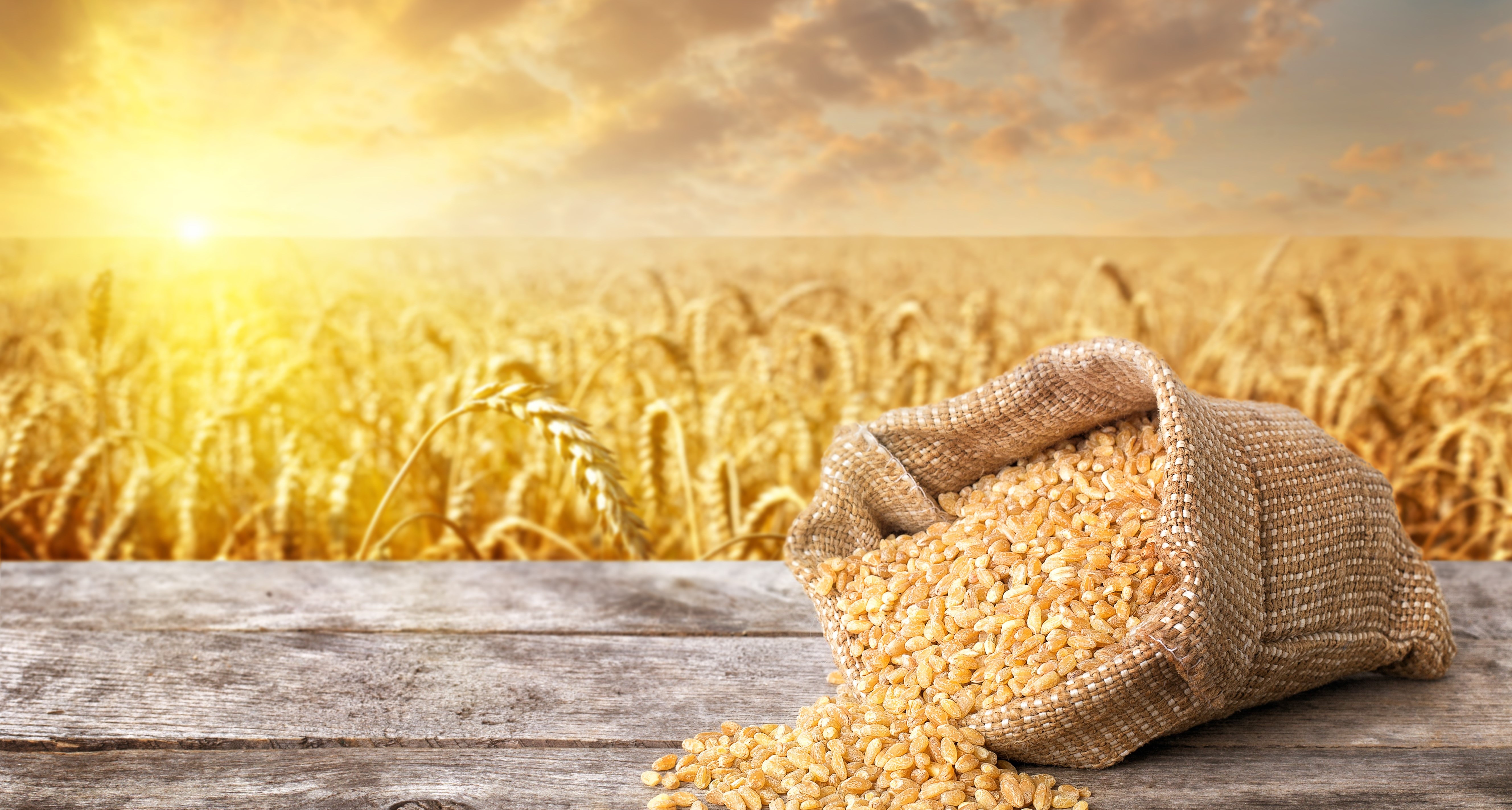 
The Population Bomb & Other Fairy Tales

Last week I pointed out that the global population, while it is expected to peak this century, is still the highest in recorded history. However, does this necessarily mean that the earth is “over-populated” in the sense that the human population exceeds the resource capacity of the earth? This is certainly the implication of those who speak in terms of a “population explosion” or “population bomb.”

Does the human population exceed the capacity of the earth and therefore place us in danger of destroying the planet? The answer is simply “no.” The fact is, if you allotted 965 square feet to each person, the entire population of the world would fit into the state of Texas! Try the math yourself: 7,438,152,268,800 square feet in Texas, divided by a world population of 7.7 billion, equals approximately 965 square feet per person. The population density of this giant city would be less than Manhattan, which boasts approximately 416 sf per person or 66,940 people per square mile!

It is true that parts of the world tend to be pretty crowded. But while “overcrowding” may sound frightening, it’s a misleading term that has little to do with the scientific definition of “overpopulation.” People in India are crammed together not because there are too many for the land to hold, but because like people the world over, they prefer urban centers to rural areas. Overcrowding may be a problem, but it’s not overpopulation.

Dr. Jacqueline R. Kasun, economist and the author of The War Against Population: The Economics and Ideology of World Population Control points out that “people do live in crowded conditions, and always have. We cluster together in cities and villages in order to exchange goods and services with one another. But while we crowd together for economic reasons in our great metropolitan areas, most of the world is empty… It has been estimated that human beings actually occupy no more than 1-3% of the earth’s land surface” (The latest satellite imagery estimates that human beings inhabit only 3% of the earth’s land surface with another 40% of land being dedicated to agriculture).

Does the human population exceed the capacity of the earth and therefore place us in danger of destroying the planet? The answer is simply “no.” The fact is, if you allotted 965 square feet to each person, the entire population of the world would fit into the state of Texas!

What about our natural resources? Aren’t the current population levels, which again are admittedly the highest in history, depleting the Earth’s forests and other natural resources? Forests are an essential part of the world’s eco-system. We know, for example, that trees inhale carbon dioxide (CO2) and exhale oxygen, which means that they are a first line of defense against air pollution and the former specter of “global warming.” Most of us have been led to believe that wanton “deforestation” is commonplace across the globe. However, the Food and Agriculture Organization of the United Nations (FAO) estimates there are currently four billion hectares of forest, covering 30% of the land surface of the earth. Interestingly, this is the same figure as in the 1950s!

In the United States, vast forests cover a third of the land, according to the US Forest Service. That’s equivalent to two-thirds of the amount of land that was forested when the Europeans arrived in the 1600s and this acreage has not declined since 1920. In fact, annual forest growth today is more than 3-1/2 times what it was in 1920.

There has also been great agitation about the “destruction of the tropical rainforests.” It has been said that an area twice the size of Belgium is now being logged worldwide each year, but people don’t realize Belgium could fit into the world’s tropical forests 500 times, and in the meantime, the rest of the world’s trees—99.6% of them—are continuing to grow. FAO and Brazilian government figures indicate that logging only takes about 0.2% of forest acreage per year, and currently, Brazilian forests cover 60% of the country’s total land area, which is up from 58% in 1996.

Another charge is that human population will inevitably outstrip food and water supplies, not to mention the environmental impact of trying to provide for the “exploding” population. Paul Ehrlich, the Nobel Prize winning immunologist and currently the Bing Professor of Population Studies at Stanford University wrote an influential article that appeared in New Scientist in December 1967. In that article, Ehrlich predicted that the world would experience famines between 1970 and 1985 due to population growth outstripping resources. Ehrlich wrote that “the battle to feed all of humanity is over … In the 1970s and 1980s hundreds of millions of people will starve to death…”

What Julian Simon unwittingly recognizes is the imago Deo of human beings who, unlike the animals, are endowed with unique God-given abilities to carry out their stewardship responsibilities related to creation. Even within a fallen world, mankind is still able to employ his God-given intellect and creativity in order to mitigate the effects of the Fall.

The global grain harvest has nearly tripled since 1961, during a time when world population only doubled. Yet we haven’t had to plow under the face of the earth to get this extra food. In 2001, 304 million acres were used to grow the world’s cereals, slightly less than in 1968 when Ehrlich’s first book appeared and far less than the 330 million acres used in the peak year of 1991. The figure that counts the most, however, is that calories available per person reached an all-time high of anywhere from 2624 in Africa to more than 3600 in North America in 2013, up from 2371 in 1968. We are finally growing enough calories per person to keep the world’s population well fed—if those calories were evenly distributed, which is not an environmental problem but a political problem.

Also, according to the FAO, world food supplies exceed requirements in all world areas, amounting to a surplus of 50% as early as 1990 in the developed countries, and 17% in the developing regions. “Globally, food supplies have more than doubled in the last 40 years … average daily per capita food supplies increased more than 15% … at a global level, there is probably no obstacle to food production rising to meet demand,” according to FAO documents prepared for the World Food Summit. The fact is [Western] technological advances have enabled us to produce more food on less land.

After I investigated case after case of phenomena which the doomsters said were getting worse because of increasing scarcity and population growth, and found instead that they were getting better … In short, humankind has evolved into creators and problem-solvers. Our constructive behavior has counted for more than our using-up and destructive behavior, as seen in our increasing length of life and richness of consumption. This view of the average human as builder conflicts with the view of the average human as destroyer which underlies the thought of many doomsdayers.

What Julian Simon unwittingly recognizes is the imago Deo of human beings who, unlike the animals, are endowed with unique God-given abilities to carry out their stewardship responsibilities related to creation. Even within a fallen world, mankind is still able to employ his God-given intellect and creativity in order to mitigate the effects of the Fall.

This, in no way, suggests that we should consume without regard for the environment because we trust in human ingenuity to overcome our abuses. It means that those who believe humans are simply a “more clever monkey” fail to acknowledge the fact of humanity’s primacy and responsibility within creation. Furthermore, when mankind lives in accordance with the biblical definition of himself as a specially appointed steward; both society and the environment experience the greatest possible benefit.

Michael Craven serves as the Director of the Colson Fellows Program at the Colson Center for Christian Worldview.