Fetal Frankensteins - Breakpoint
Give today to learn what it means to be a thoughtful Christian!
Skip to content 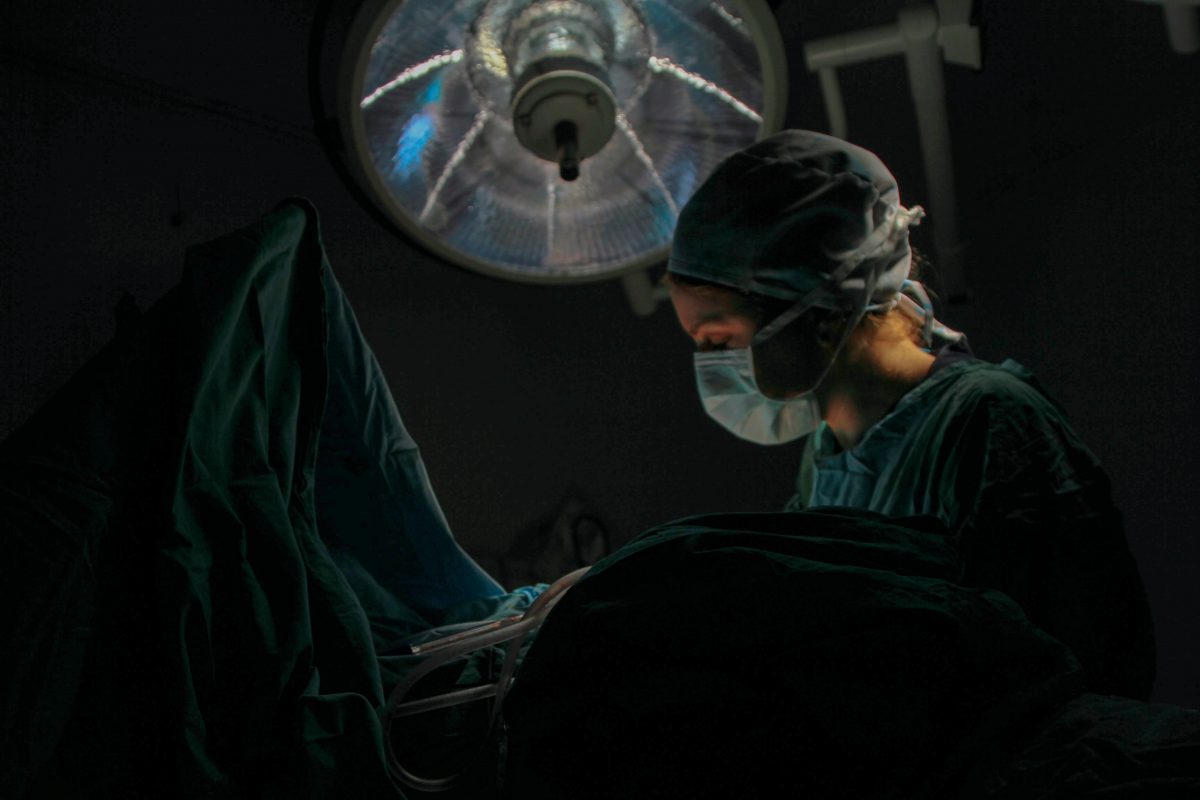 Sci-fi and horror movies often feature the brilliant but mad scientist corrupted by his own arrogance, and the tantalizing question: “What if…?”  before proceeding down a path of inhuman destruction.

These fictional warnings against scientific hubris are increasingly moving from the screen to real life. According to recent articles by both the Susan B. Anthony List and The Federalist, scientists at the University of Pittsburgh have been grafting scalps from aborted infants onto rodents.

This barbaric practice, justified of course by “science,” shocks and triggers our moral gag reflex.  We all know it’s wrong. But why? Are there any moral grounds in our culture today to explain why this is not only repugnant but wrong? If the human body is nothing more than malleable material to fulfill our whims and curiosity and self-expression, there’s no real moral barrier between “we can” and “we should.”

As Peter Kreeft observed, just as our technologies have made so many new things possible, we’ve become moral infants. Bad timing.

Is Grafting Dead Babies’ Scalps Onto Lab Rats Any Better Than Child Sacrifice?