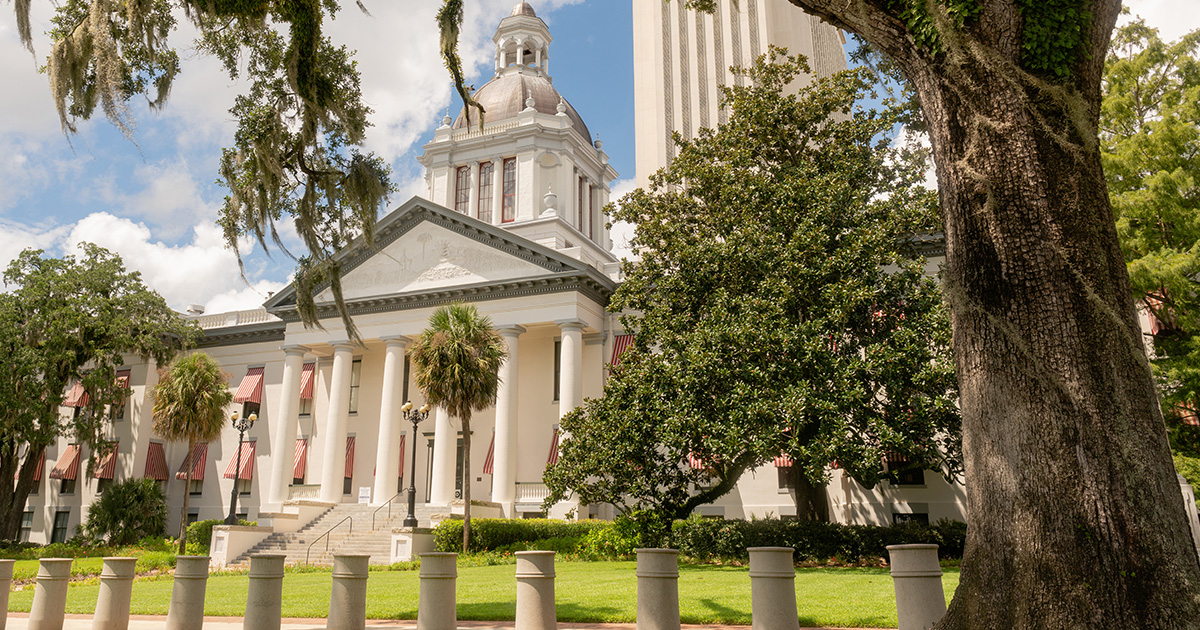 Two new Florida bills are a step in the right direction.

With the “Stop WOKE Act” and unfairly labeled “Don’t Say Gay” bill, the Florida legislature is ordering state-run schools to adjust their curriculum and take seriously the will of parents.

The U.S. Secretary of Education, in a strongly worded response, demanded that the state follow federal interpretations of Title IX and civil rights laws or risk federal funding. It’s not the first time the White House has used federal funds as leverage to get what it wants from Florida.

The fundamental question here is whose job is it to educate? Increasingly, the government has not only claimed that task, it’s sought to actively keep parents out of it, especially when it comes to controversial social issues like race or sexuality.