France Tackles Islamic Extremism . . . and Evangelicals - BreakPoint
Join us in helping to equip and renew the Church with a Christian worldview by giving before our fiscal-year ends!
Skip to content 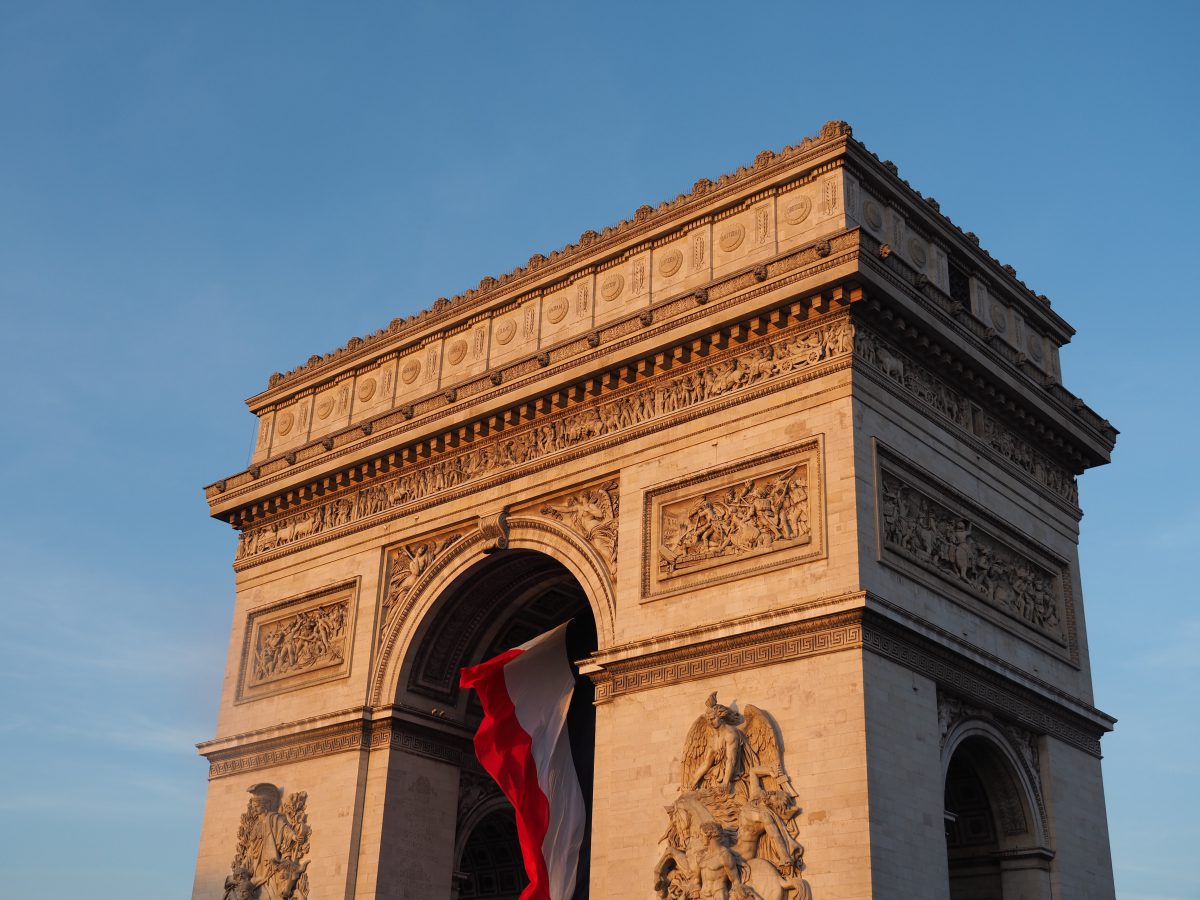 But there’ more. Sermons would also be subject to official review, and religious associations must sign a “contract of respect” for French values.

These provisions affect all religious bodies, not just Islamic ones.

It’s not hard to see why evangelicals there are concerned.  In fact, France’s interior minister called evangelicals “a very important problem” because they “refuse to say that the law of the Republic is superior to the law of God.”

According to one French evangelical leader, France is wrong to equate Christians with Islamist extremists, and now is the time for prayer. “We pray a lot in France for the persecuted church,” he said. “Maybe it’s our turn to go through difficulties and to persevere.”