From Equality Indexes to SOGI Laws, the LGBTQ Movement Marches on - Breakpoint
Give today to learn what it means to be a thoughtful Christian!
Skip to content 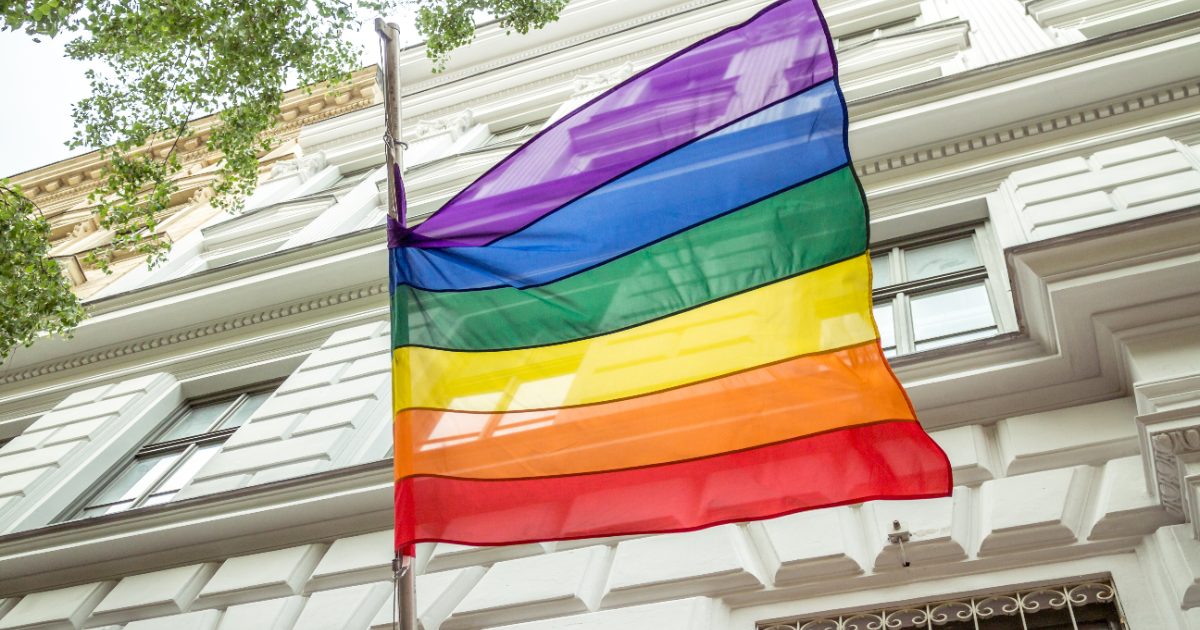 
From Equality Indexes to SOGI Laws, the LGBTQ Movement Marches on

The latest edition of the Human Rights Campaign’s Corporate Equality Index was released last month, rating more than a thousand of the largest corporations in the U.S. for their “commitment to LGBTQ equality and inclusion.”

In their press release, the HRC, which is the largest LGBTQ lobbying firm in the country and the self-appointed authority over corporate compliance to standards they created, excitedly announced that a record 686 of America’s leading companies and law firms now rigorously protect LGBTQ people.

Nearly half the world’s Fortune 500 companies earned a 100 rating—the highest possible—while more than half of the top 200 law firms in the United States received the same score.

It’s ironic how often orthodox Christians are accused of being obsessed with sex these days. After all, what’s more obsessive than investigating thousands of businesses to determine whether they’re “kind” and “inclusive” only to those who engage in certain types of sexual behavior, and not to anyone else?

It would be one thing if HRC kept this obsession to themselves, but they’ve successfully weaponized the Equality Index as a formidable force of their obsession. Corporations clamor to get a good score. They wear this new “good housekeeping seal of approval” proudly and loudly, joining marches and decorating their offices and social media feeds.

And, becoming “HRC approved” is no small task. The Index not only measures whether or not businesses “support an inclusive culture…,” but also whether or not a business has sufficiently demonstrated “a public commitment to LGBTQ equality.”

In other words, companies must publicly advocate for LGBTQ equality to a degree acceptable to HRC ideologues. Companies know that failing to meet the ever-higher standards of inclusion and advocacy are put on another list: the acceptable targets of scorn and bullying list.

Such tactics work, as is evidenced by an entire sector of American culture bowing to self-appointed experts. The larger social pressure to conform that we all feel as individuals now applies to businesses small and large, such as Chick-fil-A’s corporate decision to not only drop support for certain Christian charities who were noticeably on the wrong side of the HRC, but also to publicly announce that decision.

The same pressure has also effectively leveraged state political bodies to take legal action against small businesses like Masterpiece Cakeshop in Colorado, or Arlene’s Flowers in Washington, both of which served LGBTQ customers but failed to pass muster because they refused to participate in same-sex weddings.

Give HRC and like-minded LGBTQ allies credit: Their work has been incredibly effective, largely bending not only corporate America to their will, but also city halls, state houses, and Congress. It’s essential we understand the ramifications if what they’ve achieved through social and economic pressure is then further enshrined into law.

Specifically, Sexual Orientation and Gender Identity (or SOGI) laws would place sexual orientation and gender identity on par with race and religion as protected classes under the Civil Rights Act. The cultural transformation would then be complete.

As our friends at the Alliance Defending Freedom warn us, these laws, like the so-called “Equality Act” now in Congress, would finally enshrine LGBTQ ideology in schools and libraries; in public and private restrooms, homeless shelters, and havens for victims of abuse. “Creative professionals” would lose the ability to live out their faith in their work. Christian organizations that provide public services, like foster care facilities and adoption agencies, would be forced to choose between their convictions and their existence.

While some have sought to mitigate these sorts of consequences by proposing various compromises and exemptions, the substance and the influence of HRC’s corporate scorecard makes something perfectly clear: Compromise is not on the table for them.

Which leaves two important points all Christians must begin to consider. First, elections matter. Second, it’s more than likely the pressure, whether social or corporate or cultural or familial, will test our convictions. We should decide now where we must stand.