God (Still) Loves His World - Breakpoint
How can we respond to those around us with truth and love? Give today to receive this month's featured resource.
Skip to content 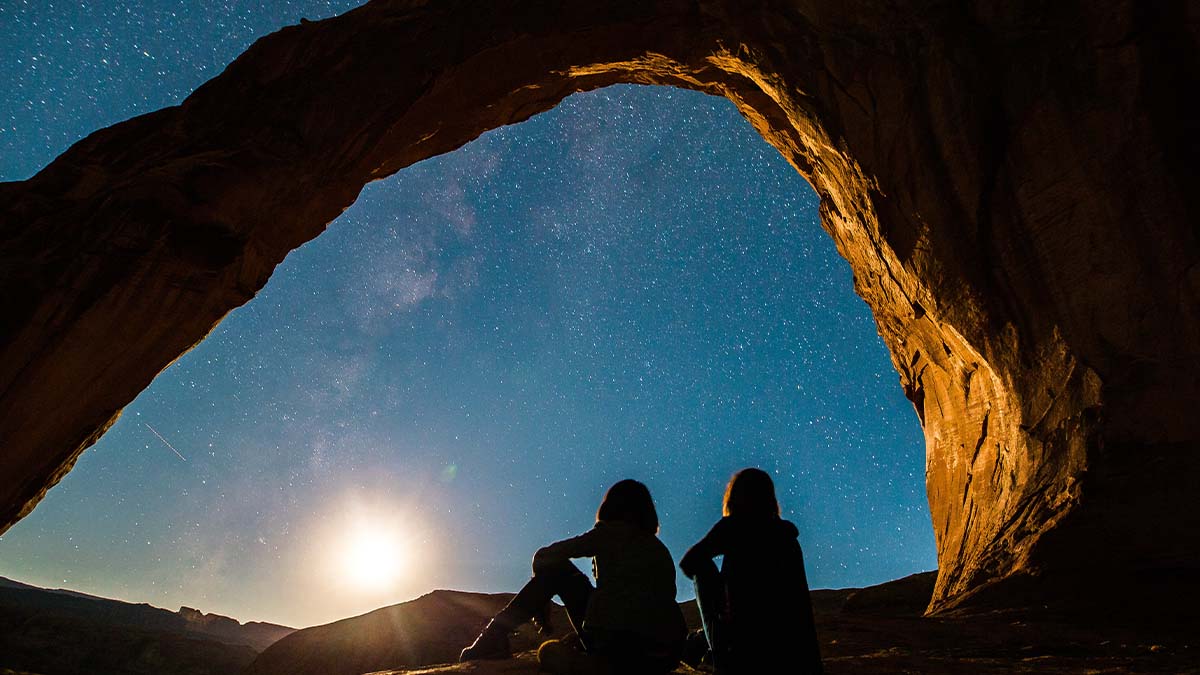 The Wonderful Works of God

Christians have long struggled to understand the various ways the Bible, especially the New Testament, talks about “the world.” In John 16:33, for example, Jesus tells His disciples that “in this world (they) will have trouble,” but to “be of good cheer” because He has “overcome the world.” The Greek word here for “world” is “kosmos,” often used by New Testament writers to present the world as an enemy of God and God’s people, alongside the flesh and the Devil.

However, in His famous conversation with Nicodemus (recorded a few chapters earlier), Jesus says that “God so loved the world that he gave his only begotten Son” to save it. The same word is used here, “kosmos.”

Understanding God’s posture to His created world was a central part of the thought and work of a 20th-century theologian whom every Christian should know.  Herman Bavinck, who died a century ago, was a Dutch Reformed theologian and statesman who served alongside the more famous Abraham Kuyper. Theologian and Colson Center board member Jennifer Marshall Patterson recently wrote about Bavinck’s work in a WORLD Opinions column. As she explained, God’s love for His creation and His plans in Christ to restore it, rather than replace it, was central to Bavinck’s theology. It also makes a world of difference within a Christian worldview.

Bavinck lived and wrote amid a rapidly shifting cultural landscape. So, in many ways, his time resembled our own. Through his work, he sought to help Christians develop a robust “world-and-life view,” one not only big enough to handle the vast changes of the emerging modern world but which would enable God’s people to join His work in restoring all that’s marred and misdirected by sin.

Bavinck was especially fond of the oft-used biblical metaphor of leaven. According to Patterson, he saw the Christian worldview as an “activating agent that enables everything to expand to the fullness of its created potential.” Jesus likened the Kingdom of God to leaven, which works through the dough, turning it into bread. In other words, leaven works according to the nature of the dough, not against it. In the same way, Christ works to redeem God’s creation, a creation He declared to be “very good,” though now marred by the Fall of humanity. Simply put, the Gospel does not work against creation but according to God’s intent for it.

Among Bavinck’s most important and powerful insights is that instead of seeing the full scope of these relationships as largely irrelevant, as many Christians do, we are called to announce Christ’s redemptive work for each of them. Even further, we are to advance this redemptive work in any way we can. This is what real “human flourishing” looks like.

Our culture presents very different, competing ideas of human flourishing: material possessions, self-expression, sexual fulfillment, etc. A Christianity that only addresses the so-called “spiritual” stuff, with no understanding of God’s original design for His world, cannot compete with or critique these false worldviews.

As Bavinck’s fellow Dutchman Abraham Kuyper famously said, Christ claims lordship over “every square inch” of life. Thus, a fully-formed Christian worldview will see no relationship, calling, or sphere as outside of the jurisdiction or redemptive power of Jesus.

The Bible sometimes uses the term “world” to refer to a realm broken and corrupted by sin, which threatens to take captive the hearts and minds of humanity. Other times, it refers to the realm God created as good. However, as Bavinck taught, Scripture is clear that God loves the world He created, and He intends to make it new, redeeming and glorifying it and His image-bearers. Or, as one commenter on Bavinck put it, echoing the carol “Joy to the World,” God’s intent to restore His creation reaches “as far as the curse is found.”

The work of Herman Bavinck should be better known and studied. Patterson’s WORLD Opinions piece is a great place to start. A recently compiled and translated version of his work is available by the title The Wonderful Works of God. This approach to God’s world is the kind of leaven this cultural moment needs.