Gratitude Rewires Your Brain - Breakpoint
Help make a bigger worldview possible for Christians around the globe with a year-end gift!
Skip to content 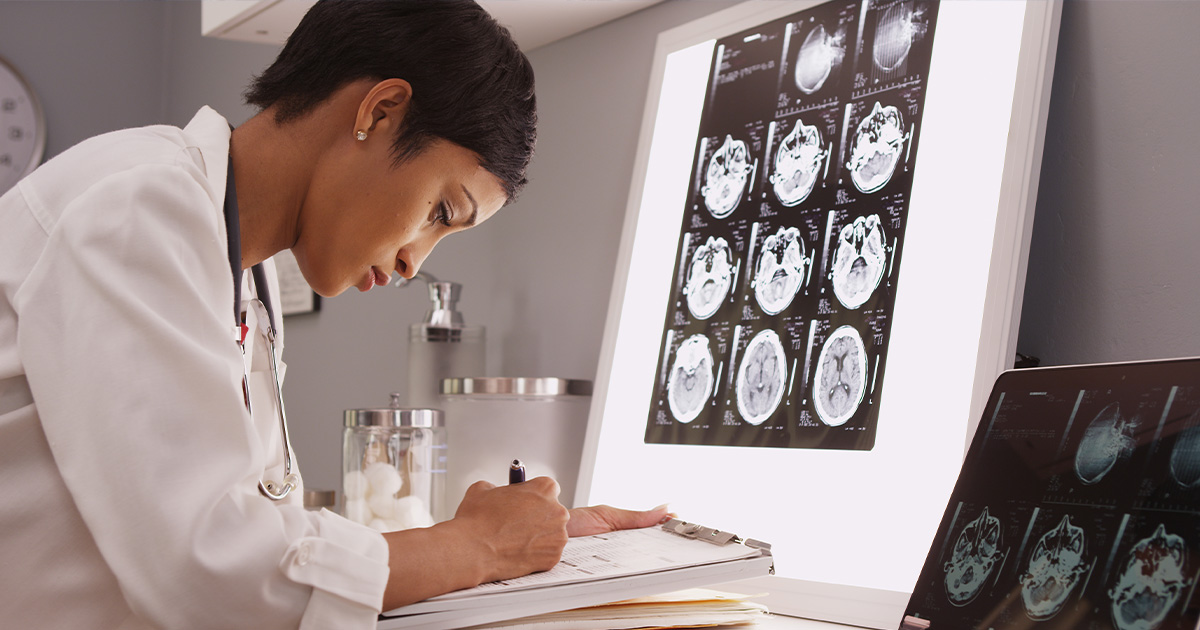 Gratitude helps us see life clearly, and allows us to live it as God intended, to its fullest.

In 2014, physicist Michio Kaku wrote, “We are now entering the golden age of neuroscience. We have learned more about the thinking brain in the last 10–15 years than in all of previous human history.” One particularly fruitful area of this science has to do with, of all things, gratitude.

In a culture that values authenticity and prioritizes feelings, telling someone to “be grateful” can sound a lot like cheap pop psychology, or even worse, a tone-deaf lack of empathy. However, plenty of studies suggest that being grateful is far more significant to our mental health and well-being that we may realize. “Time and again,” writes British psychologist Christian Jarrett: “Studies have shown that performing simple gratitude exercises, like keeping a gratitude diary or writing letters of thanks, can bring a range of benefits.”

A large and growing body of studies shows that exercising gratitude leads to better sleep, improved interpersonal relationships, better stress and hormonal regulation, and even reduced physical pains. One notable study followed over 40 participants seeking treatment for depression and anxiety. Half were asked to write letters expressing gratitude before the first few counseling sessions, while the rest formed a control group who attended “therapy-as-usual.” Three months later, both groups were asked to perform a generosity task while being measured by MRI.

“The participants who’d completed the gratitude task months earlier not only reported feeling more gratefulness two weeks after the task than members of the control group, but also, months later, showed more gratitude-related brain activity in the scanner. The researchers described these ‘profound’ and ‘long-lasting’ neural effects as ‘particularly noteworthy’ …. [This suggests] that the more practice you give your brain at feeling and expressing gratitude, the more it adapts to this mind-set…. a sort of gratitude ‘muscle’ that can be exercised and strengthened.”

Best of all, writes Jarrett, the positive effects of gratitude can spiral outwardly, creating a culture where gratitude becomes easier for others as well.

Of course, gratitude is not a magic cure for all that ails us. It is, however, for mental health what vegetables are for physical health: vital, underrated, and sometimes difficult to swallow.

That difficulty, in fact, is one of gratitude’s enigmas. After all, it’s one thing to say gratitude is beneficial; it’s another to find an existential, compelling, or transcendent basis for gratitude. After all, the idea of gratitude is nothing new. It’s no innovation of brain science. Even so, it doesn’t always come easily for most people, even those who most know they need it.

It seems especially difficult today, even despite the incredible scale of modern prosperity we enjoy. One reason could be that a central belief of the modern world is expressive individualism, a philosophy which tells us to be true to ourselves over and above anything else. Though that might sound liberating, if our lives and success are ultimately self-created, who have we to thank? And for those who, as many people do, feel a real desire to thank “the universe” or “god, whoever he or she is” for some success or well-being, an illusion of gratefulness cannot be long maintained if aimed at no one in particular.

Many Christians, on the other hand, worry that if we allow ourselves to enjoy too much the good things from God’s hand, we will forget to be grateful, or perhaps even forget about others who are suffering around the world. The Psalms speak powerfully to this tension.

In many of the Psalms, God’s people are encouraged toward more expression, not less. God invites the full weight of our grief and the full force of our hardest questions, and yet, at the same time, expects our gratitude, too. Throughout the Psalms, in fact, God’s people openly share their sorrows and even despair. The way forward lies not in ignoring evil done to them by their enemies but in remembering the good and faithful work God has done on their behalf.

Ultimately, gratitude “works,” as more and more research suggests because it is a true response of a creature to Creator. As G. K. Chesterton has been somewhat paraphrased, “When we were children we were grateful to those who filled our stockings at Christmas time. Why are we not grateful to God for filling our stockings with legs?” Gratitude helps us see life clearly, and allows us to live it as God intended, to its fullest.