Harriet Tubman, a Woman of Faith and Courage - BreakPoint
Join us in helping to equip and renew the Church with a Christian worldview by giving before our fiscal-year ends!
Skip to content 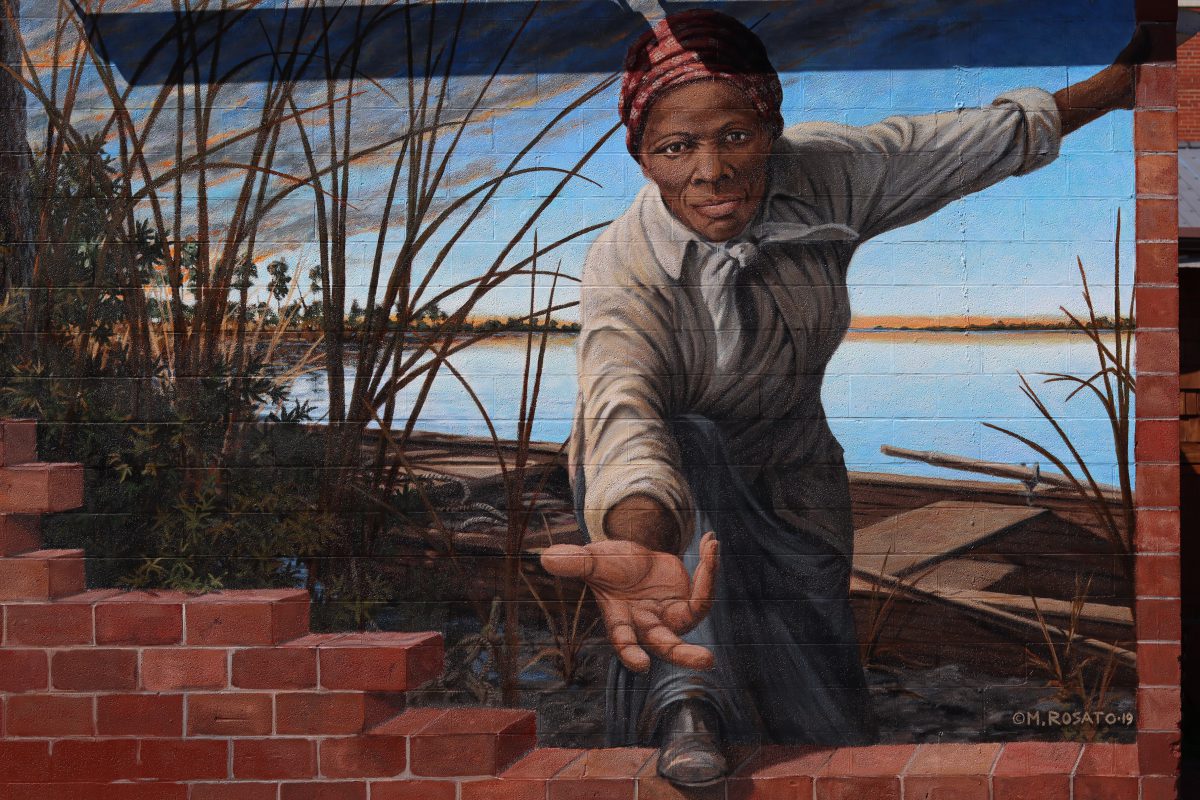 
Harriet Tubman, a Woman of Faith and Courage

The Biden administration recently announced it will accelerate the process of replacing President Andrew Jackson image on the $20 bill with Harriet Tubman, at least on the front. Jackson would still appear on the reverse side. This plan was first announced under the Obama Administration but was halted by President Trump’s Treasury Secretary Steven Mnuchin.

As the excellent 2019 film portrayed, Harriet Tubman was a towering figure of courage and faith who risked her own life and freedom, time and time again, to rescue men and women from slavery.

Tubman was born into slavery on a Maryland plantation in 1822. As a young girl, she was trained as a nursemaid and made to work driving oxen and trapping muskrats in the woods. Harriet’s owners frequently whipped her. She also endured the pain of seeing three of her sisters sold, never to be seen again.

Even as a child, Harriet demonstrated a strong rebellious streak, running away for days at a time. She may have learned this from her mother. When her owner attempted to sell one of her brothers, Harriet’s mother dissuaded the would-be buyer by announcing, “The first man that comes into my house, I will split his head open.” This may have been where Harriet learned that resistance to evil was not only right, but could even sometimes be successful. Harriet’s deep and abiding faith also came from her mother, who would tell her stories from the Bible.

At about 26 years old, when Harriett learned she might be sold away from her family, she made her escape along the Underground Railroad, traveling at night to avoid slave catchers and following the North Star until she reached Pennsylvania and freedom.

Once there, she made a dangerous choice. She decided to risk her own freedom in order to give others theirs.

For eight years, as America headed toward the cauldron of the Civil War, Tubman made many dangerous trips back to Maryland, leading scores of slaves north to freedom. During these trips she relied upon God to guide and protect her. She never once lost a runaway slave. As Tubman herself later put it, “I never ran my train off the track and I never lost a passenger.”

Harriett never took credit for her remarkable success. Instead, she explained, “’Twant me, ‘twas the Lord. I always told him, ‘I trusts to you. I don’t know where to go or what to do, but I expect you to lead me,’ and he always did.”

In the process, she earned an appropriate nickname: Moses. Abolitionist Thomas Garrett put it, “I never met with any person of any color who had more confidence in the voice of God, as spoken direct to her soul.”

During the Civil War, Harriet worked for the Union Army as a scout, spy, cook, and nurse to wounded and sick soldiers. Amazingly, she even helped lead an armed assault on Southern plantations in coastal South Carolina, during which 750 slaves were rescued. Many of these, she then recruited to join the Army.

In later years, Tubman became an advocate for women’s suffrage. She also donated property to be turned into a home for former slaves, despite the fact she lived in or near poverty for much of her life, mostly because she constantly worked to help others. It took 30 years for Tubman’s service to the Union Army to finally be recognized by the U. S. government. She was awarded a widow’s pension of $8 per month in 1895, and an additional $12 a month in 1899 for her war-time service as a nurse. If you do the math, that’s $20.

Now, 100-plus years after her death, the United States is ready to bestow on this heroic woman of faith the honor of placing her portrait on the $20 bill. Both ironic and fitting.

Biden’s Treasury will seek to put Harriet Tubman on the $20 bill, an effort the Trump administration halted.

Harriet Tubman and the Underground Railroad

Congress and Harriet Tubman’s Claim for a Pension