How Christianity Created the Hospital - Breakpoint
Help others see truth, beauty, and goodness. Give today.
Skip to content 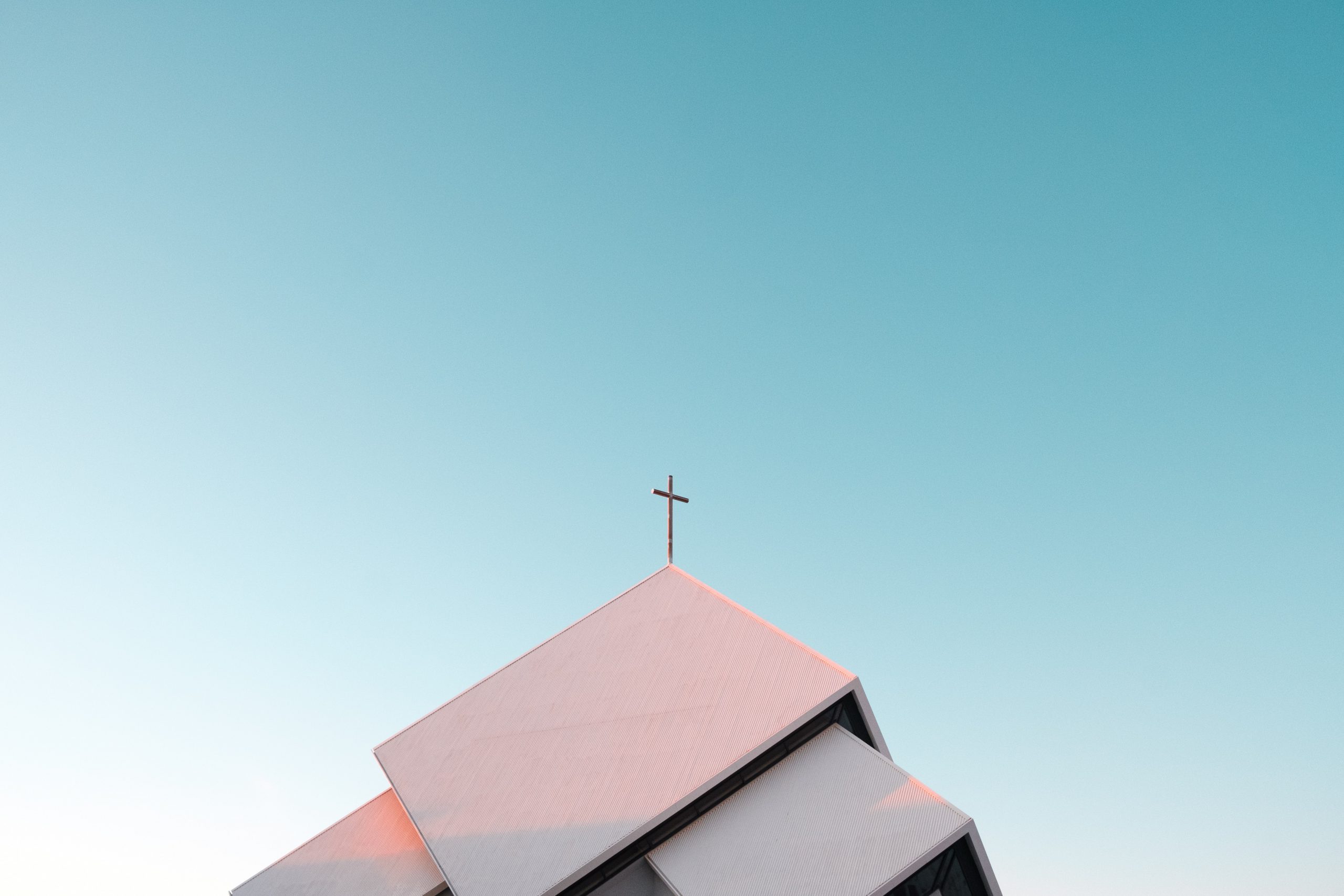 
How Christianity Created the Hospital

Many Christians and critics today are skeptical that the Church is essential or necessary in the modern world. It is. To learn how and why, please join the new online Breakpoint course The Essential Church: Why the World (and Christians) Still Need the Body of Christ.

Far from being an otherworldly religion, Christianity teaches both the importance and goodness of life in this world. In fact, from Jesus’ healing ministry to the work of modern missionary doctors, a consistent feature of the work of the Church in the world has been to care for the sick and needy, and not just point them to the life to come.

The early Church understood Jesus’ ministry to be a paradigm for their own work. So, just as Jesus set believers free from their bondage to sin, early Christians purchased slaves specifically to free them. Whereas Jesus used miraculous power to heal people from physical effects of the Fall, Christians used more ordinary tools to care for the sick and disabled. These activities are not merely good deeds in themselves but serve to advance the Kingdom. Though the Gospel is a message and must be proclaimed, the early Church saw works of mercy and preaching the Gospel as two sides of the same coin.

The first major epidemic faced by the Church was the Antonine Plague (A.D. 166-189). In fear of their lives, the Romans threw the sick out of their homes to die in the streets. Galen, the most prominent physician of the age, knew he could neither heal its victims nor protect himself. So, he fled Rome to stay at his country estate.

Recognizing that all persons were made in the image of God and that Jesus came to make all things new, body and soul, many Christians ran the other direction. They fought the Fall by tending to the sick, at risk (and often at the cost) of their own lives.

Since even basic nursing care can make a significant difference during an epidemic, Christian action saved lives. Their courage and self-sacrifice contributed to the rapid growth of Christianity. For example, when Irenaeus arrived in Lyon from Asia Minor, there were very few Christians. By the time the plague ended, there were 200,000 believers in Lyon.

The Plague of Cyprian, which took place the following century, was named after the bishop of Carthage who documented the epidemic. Dionysius of Alexandria, also a bishop, described what happened this way:

At the first onset of the disease, they pushed the sufferers away and fled from their dearest, throwing them into the roads before they were dead and treating unburied corpses as dirt…

Most of our brother Christians showed unbounded love and loyalty, never sparing themselves and thinking only of one another. Heedless of danger, they took charge of the sick, attending to their every need and ministering to them in Christ.

From the earliest centuries, Christians embraced the medical theories and practices of the day. Contrary to stereotypes, the early Church did not attribute illness to demons, though they did recognize demonization as a real phenomenon. The real difference between Christians and physicians of the day was the willingness to risk death in order to treat the sick, convinced that if they died it would only mean a transition to a better life. The physicians, on the other hand, fled.

Christians also founded the first hospitals in history. By the late fourth century, there were hospitals in both the eastern and western halves of the empire. By the Central Middle Ages, hospitals and leprosaria (leprosy hospitals) could be found throughout most of the Christian world. When universities began granting medical degrees during the period, church-affiliated institutions continued to provide much of the care.

By the 18th century, the medical field had become increasingly professionalized and separate from the clergy. Though monasteries still provided care for the poor and nursing was almost entirely in the hands of sisters and nuns, professional physicians increasingly handled medical issues for those who could afford to pay. Clergy attended to the dying and contributed to discussions of medical ethics but had few other responsibilities for the sick.

However, medicine was an integral part of the modern mission movement of the 19th century. Because Christianity has always affirmed the importance of the body, hospitals soon followed wherever missionaries went. This is another way the Church has been essential throughout history.

Many Christians and critics today are skeptical that the Church is essential or necessary in the modern world. It is. To learn how and why, please join the new online Breakpoint course The Essential Church: Why the World (and Christians) Still Need the Body of Christ. Hosted by Colson Center theologian-in-residence Dr. Timothy Padgett, the course will feature thought leaders Dr. Peter Leithart, Dr. Glenn Sunshine, and Collin Hansen. Go to colsoncenter.org/August.