How Do We Develop Media Discernment? - BreakPoint
Join us in helping to equip and renew the Church with a Christian worldview by giving before our fiscal-year ends!
Skip to content 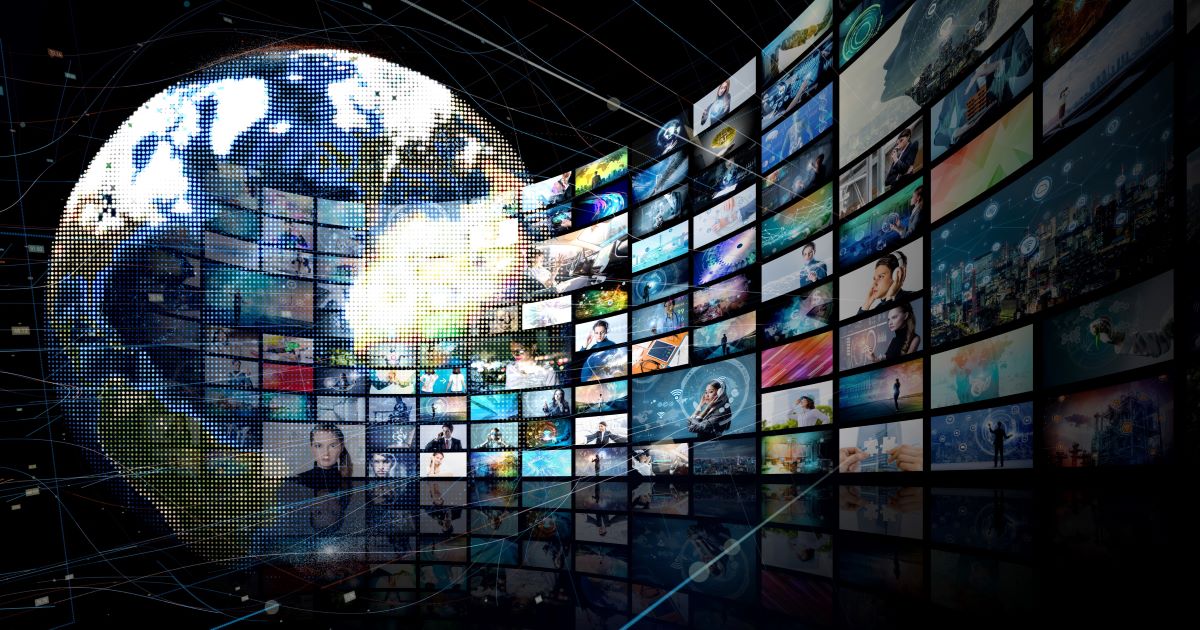 
How Do We Develop Media Discernment?

“I enjoyed your breakpoint today how about discernment but I am wondering how do we discern what is true and what is false how about all the media coverage we get.”

That’s a great and tough question.

With all the voices raised in our information-saturated age, it’s no easy task to know how to tell the sheep from the goats.

One of the best things to do is to read widely. It’s vitally important to consider whether we’re taking in the opinions of more than one perspective. I’m not suggesting that all opinions are valid. Right is right and wrong is wrong. But, as Aleksandr Solzhenitsyn noted, the line between good and evil runs through us all.

We need to be careful that we don’t end up in an echo chamber. This means listening to those with whom we disagree. After all, even those who are generally in the wrong can have an insight worth attending to, and those who are generally reliable can make mistakes on occasion. By taking in a wide variety of opinions and perspectives, we don’t just hear answers we’re not used to hearing; we hear questions we wouldn’t think to ask.

Something else we need to do is to read wisely. Don’t use a scatter-shot approach and take in all-comers uncritically. In the West, we are used to government and media being two separate things. In the US we have no state media. Even though the BBC is property of the realm, so to speak, it retains its independence. This is not the case around the world. Some media outlets such as RT, Al Jazeera, and China Daily are controlled, in one way or another, by their host governments.

Even those not owned by a public entity are not equally reliable. I don’t want to get into any partisan considerations about left and right, but most of us can agree that there’s a difference between The Wall Street Journal and a random YouTube channel, between a vetted source and a platform for nothing more than proudly churning bias. Interrogate the coverage you see. What sources do they use? Do they portray contrary opinions in a way that someone holding that opinion would recognize themselves in it? Or do they merely exhibit confirmation bias?

Related to this is the need to look for humility. I don’t mean to look for people who lack confidence. I mean to search out those who are demonstrably aware that they could be wrong. Perhaps even more importantly, look for those who have not tied their egos up with their causes. That is, can you see in their reporting a willingness to consider that their side may be wrong or the other may be right?

It’s tragically easy for a pundit to build up a following by preaching to the choir, never challenging his core audience with anything that might disturb them. It’s equally easy to create an echo chamber where everyone lives in self-congratulatory splendor. But, this is neither moral from a Christian point of view nor wise simply from a practical perspective. Separating oneself from contrary opinions separates also from understanding reality.

That’s a start, but I think that looking for such things, we can make good headway towards the truth.