How Far is Too Far, and Other Questions the Church Must Answer - BreakPoint
Join us in helping to equip and renew the Church with a Christian worldview by giving before our fiscal-year ends!
Skip to content 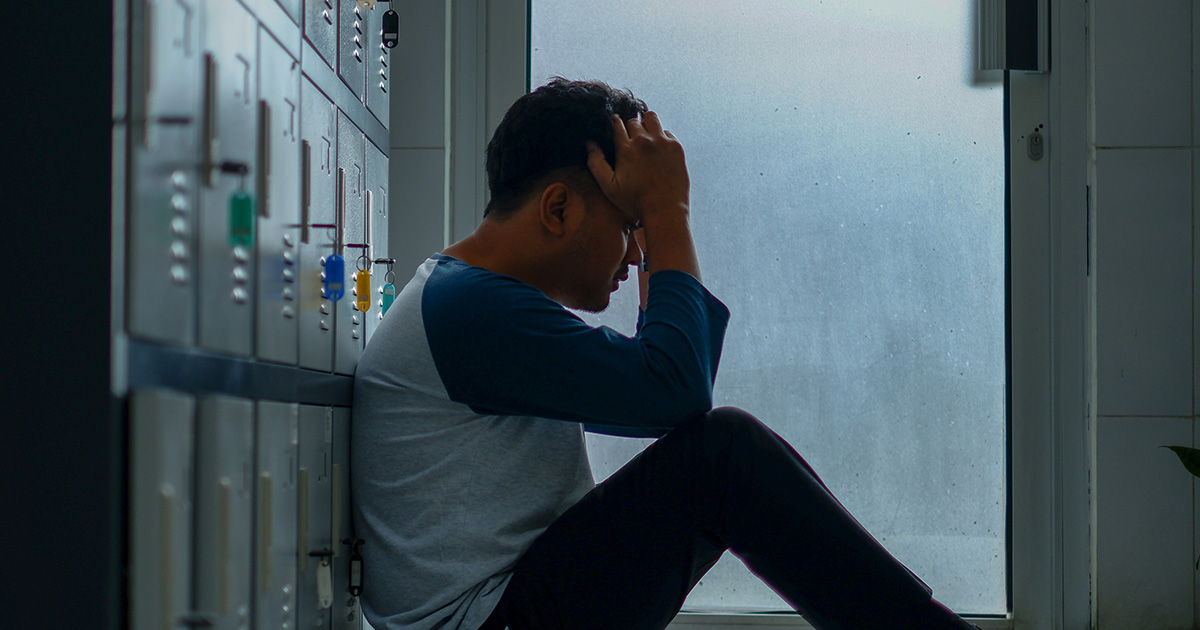 
How Far is Too Far, and Other Questions the Church Must Answer

A rootless faith, content only with the bare minimum, will never measure up to the riches both commanded and offered in Christianity.

A question all youth pastors should expect to answer at least once in their career is the “how far is too far?” question. Of course, the person asking—usually a guy—wants to know how close to the moral cliff he can get before getting married. It’s a common question, albeit fundamentally wrong. The ones asking rarely stay pure for long since purity is better understood as a direction rather than a line. Instead of tip-toeing near the edge, a much better approach is to focus on trying to honor God and the young woman as much as possible.

This same kind of minimalist thinking affects Christians of all ages in other areas of life and faith. This is especially true at a time of moral drift, like ours. If someone maintains a bare adherence to Christian form or most of the convictions in the ancient creeds, we hear, what they believe about controversial moral or cultural issues ought not matter (or even, in some cases, how they live).  All that matters is that they are “sincere” because, after all, “not all Christians agree” and “Christians have been wrong before” and “we should love everyone,” and so forth.

An increasing amount of evidence suggests that this kind of superficial allegiance to God and truth does not long keep the one questioning within the fold. Many churches, even entire denominations, that once flirted with the near side of progressivism, long ago dropped nearly every doctrinal and ethical stand of historic Christianity, even while holding to certain external trappings of the faith they now deride in their teachings. Especially during this month, many ornate Gothic buildings that once served as centers of historic Christian worship are not only redecorated with rainbow flags but claimed for another kingdom. Vestments come sleeveless to highlight a pastor’s (or pastrix’s?) amply tattooed arms and edgy new ways of talking about things. Many in the pulpits and in the pews, it seems, maintain a deep longing to remain connected to God and some semblance of Christianity, but not to the claims of morality and truth that go along with them.

More and more, historically Christian institutions are drifting too. In just the last few months, a once-Christian magazine published an article on sex written by a self-described “polyamorous Christian” and another that argued for the “reproductive rights” (abortion) of “women and pregnant people.” Many Christian colleges are likewise struggling with their identity and their past convictions, particularly in trying to find the line between loving those who struggle with same-sex attraction and functionally affirming such lifestyles. When a historically Baptist school offered official status to a campus LGBTQ group, the reason was to “help students gain deeper understanding of their own and others [sic] complex and intersectional identities, including gender and sexuality and faith and spirituality.”

And then, two weeks ago, Eerdmans Publishing Company, publisher of some of the most important works of Christian theology for over 100 years, tweeted out a list of LGBTQ-affirming books they’ve published along with, “Wherever you stand or whatever you think you know, #PrideMonth is a time to take a step back, to listen to real stories, and seek to understand.” After initially deleting the tweet, they doubled down on their support, insisting in a lengthy tweet thread that Christian ethics couldn’t be reduced to “right” and “wrong” opinions. Jake Meador of Mere Orthodoxy rightly described the moral reasoning as “gibberish.”

The problem in these kinds of situations is not just reaching wrong conclusions about culturally significant issues. It’s the approach taken.

Throughout Church history, Christians have attempted to keep issues of lesser importance from obstructing the overall work of the Church. This has required a sort of prioritization of doctrines and ethical reasoning. So, things like the deity of Christ and the reality of the Trinity are ranked higher than questions about the mode and meaning of baptism, the exact timeline to the Second Coming, or how long hemlines should be.

Often, this principle is summarized by the phrase, “In essentials, unity; in non-essentials, liberty; in all things, charity.” On the whole, this is a wise philosophy. It allows cooperation among Christians who disagree about certain things but share an allegiance to Christ. The non-negotiable doctrines are epitomized in the creeds of the Church, like the Apostles’ and Nicene Creeds. For centuries, these statements of faith have been guideposts for the Church, noting the boundaries of Christian truth and warning how far is too far.

Even so, what the creeds state, especially about creation, sin, and salvation, further implies things that were once taken for granted. For example, no one claiming the term Christian would have questioned, until yesterday at least, that believing in the “maker of heaven and earth” did not also include believing that He also made humans in His image, male and female. Believing in the death and resurrection of Jesus implied believing that we need His death and resurrection to pay for our sin. Or at least it used to.

When these kinds of weighty ethical questions are put into the category of secondary concerns and then dismissed as largely irrelevant, even primary concerns are cut from the roots which give them meaning and definition in the first place. In the end, what is left is a religion that looks like the liberal Christianity H. Richard Niebuhr described a century ago, “A God without wrath brought men without sin into a Kingdom without judgment through the ministrations of a Christ without a Cross.”

When Christ sent His apostles to convert the world, charging them with the Great Commission, He didn’t tell them just to teach new Christians the basics of the faith; He told them to make disciples. They were to do this by teaching all that they had been commanded. A rootless faith, content only with bare minimums, or with seeking the edge of “how far is too far?”, will never measure up to the riches both commanded and offered by Christ our Lord.