How the unThinkable Became unQuestionable - BreakPoint
Skip to content 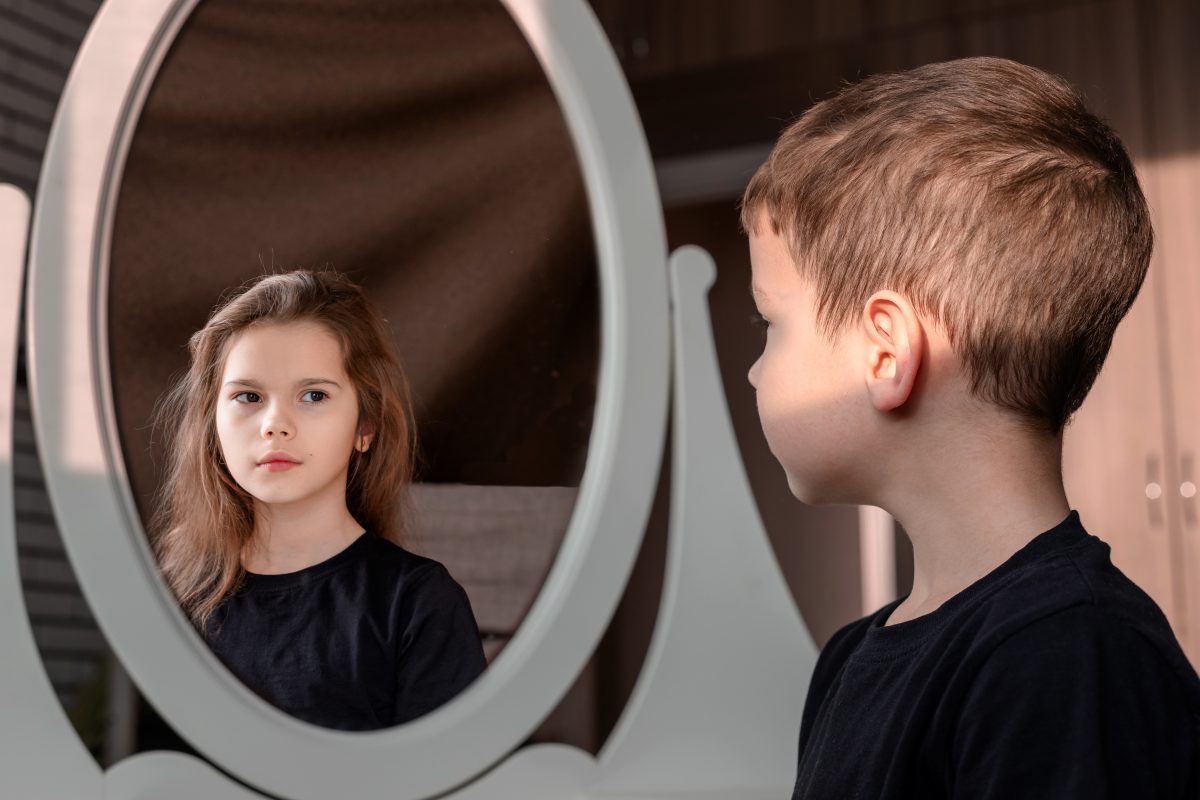 
How the unThinkable Became unQuestionable

In a famous scene in the 1979 Monty Python film “Life of Brian,” which I don’t recommend, a character named Stan announces that he wants to become a woman and wants to be called “Loretta.” True to Monty Python form, the whole exchange is treated as a joke and, in the process, the idea of changing sexes is mocked as a “struggle against reality.”

Last week, in a townhall discussion, the current frontrunner in the election for the presidency of the United States said, in absolute terms, that an eight-year-old boy should be allowed to identify as a girl, and the law and society should treat him as such. No one is laughing anymore.

What exactly happened to usher in this new orthodoxy that often involves chemical manipulation and surgical mutilation? How did this move from an expression of adult freedom to experimentation on children? How did the unthinkable become unquestionable so quickly?

In a new book, one of America’s top theologians argues that what’s at work is far more than a sudden change in morality. Rather, a much older and more subtle revolution in how Western people think about self is now bearing fruit.

In The Rise and Triumph of the Modern Self: Cultural Amnesia, Expressive Individualism, and the Road to Sexual Revolution, Grove City professor Carl Trueman makes the case that our ever-growing alphabet of identity claims is, in fact, based on an idea most Westerners embraced long ago. Ultimate reality, we believe, is found within ourselves. The external world, including our bodies, is just a canvas for expressing what we find within.

Trueman joined my colleague Shane Morris on the new Colson Center podcast “Upstream.” During their discussion, Trueman described this idea that he calls “expressive individualism” as the root of our culture’s growing sexual insanity and disconnectedness from reality.

For most of Western history, hard physical realities, such as the seasons, the land, the harvest, and the community shaped life, and the teachings of Scripture and the Church shaped a common understanding of human identity. For our Western forbears, the world and the biblical story described an objective order into which their lives fit.

Many factors began to converge to change this. Grand improvements and accomplishments in technology offered the strong impression we were sovereign over nature, in control of where we got food, how we traveled, and even when we were born and died. The banishment of God from science, philosophy, and politics, echoing the tempter’s boast in Eden, convinced us that we don’t live according to a design. We can, rather, be our own gods. Our own designers. Our ultimate happiness will come from within.

The cultural changes that have resulted from these ideas have been remarkable and tragic. Still, Trueman suggests, Christians are by no means innocent. Transgender dogma is just the latest fruit of expressive individualism. No-fault divorce, contraception, and even in many cases, abortion are also fruit of this poisonous idea, and faced very little pushback from many Christians and many churches.

The sexual revolution advanced the idea that everything about our lives and culture both can and should be retroactively conformed to our individual desires and sense of self. Thus, a man can become a woman, a boy can become a girl, and no amount of medication or mutilation is too high a price for self-expression.

In the conversation on the Upstream podcast and in his new book, Trueman describes the problem in realistic and sobering terms. But he also offers hope, a hope grounded in both a sobering analysis as well as the ultimate triumph of life over death and truth over lies. His tremendous new book is an essential analysis of what has happened in our culture, and what happens to any culture when people disconnect from their Creator and His created intent. Check out the conversation between Carl Trueman and Shane Morris on the “Upstream” podcast.