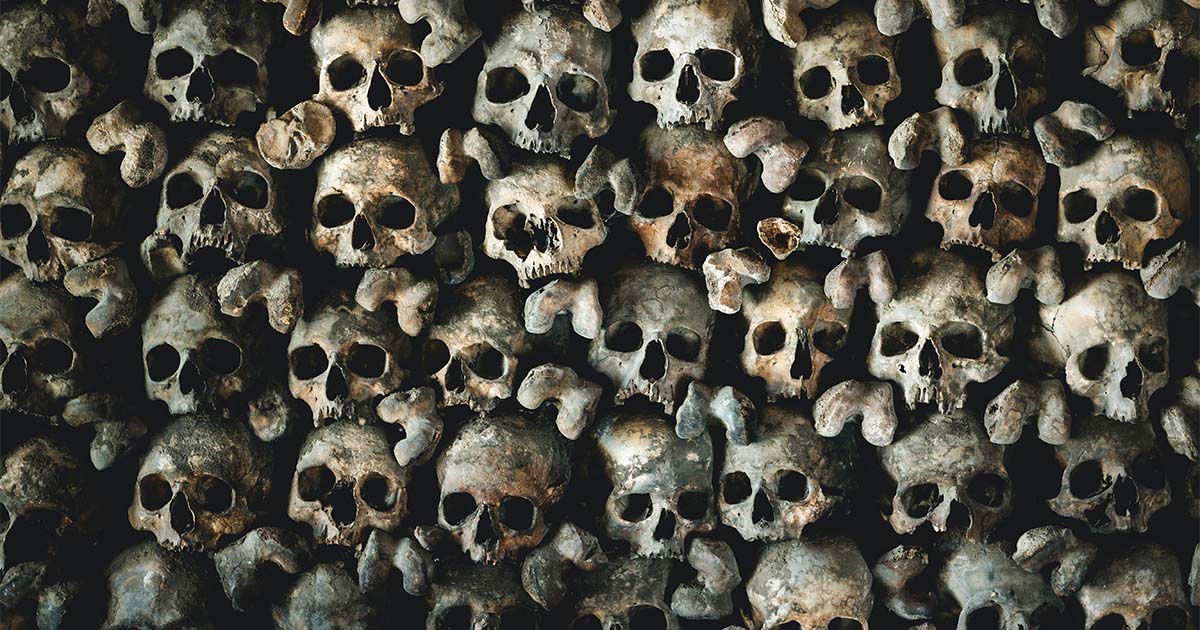 Oxford Professor Roger Crisp notes that with so much suffering on Earth, if NASA were to locate a massive asteroid hurtling towards our planet, we would be justified in letting it obliterate us.

In a recent essay, Oxford Professor Roger Crisp toyed with the idea that human extinction may not be a bad thing after all. With so much suffering on Earth, he argues, if NASA were to locate a massive asteroid hurtling towards our planet, we would be justified in letting it obliterate us.

“I am not claiming that extinction would be good;” Crisp clarified, “only that, since it might be, we should devote a lot more attention to thinking about the value of extinction than we have to date.”

This is an Oxford philosopher of ethics, but he’s wrestling with an idea that long ago left the ivory tower.

Wesley Smith of the Discovery Institute put it this way: “With our supposedly best minds suggesting that human extinction could be desirable, is it any wonder that so many of our young people seem to be despairing?”

When God is taken out of the moral picture, reason evaporates, as does the rest of our moral logic. Someone tell Bruce Willis and the rest of his team from Armageddon, the mission is off.