If not the Church, Then Who? - BreakPoint
Skip to content 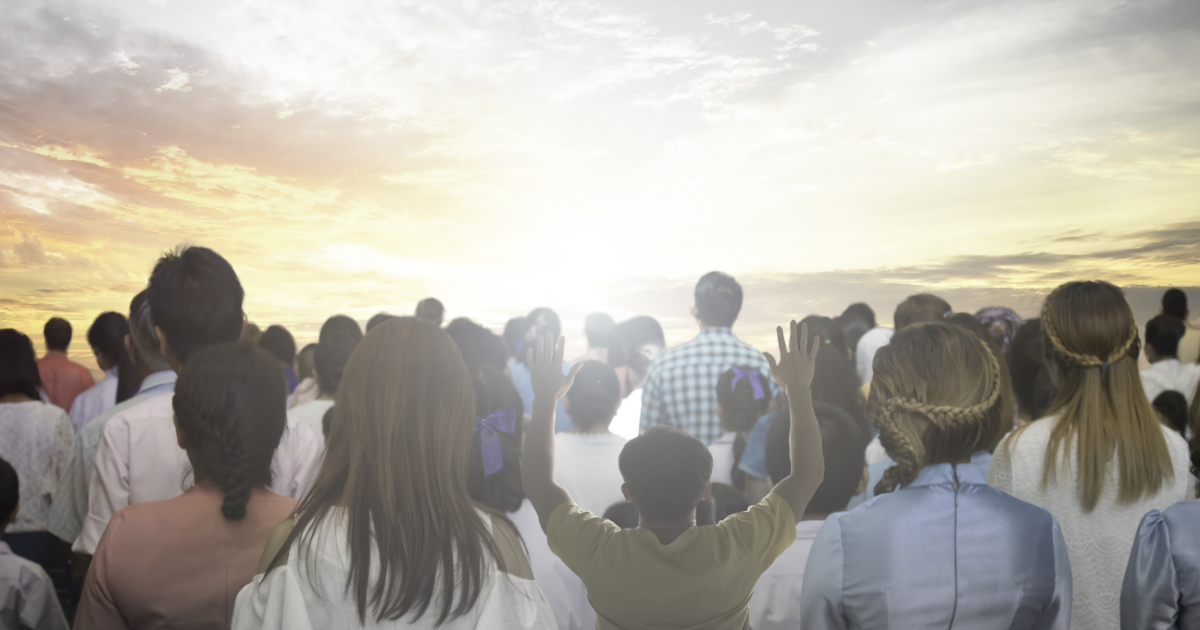 
If not the Church, Then Who?

After another tough week in a tough year–another police shooting, riots, hurricane–John Stonestreet and Shane Morris talk about something every American should be able to agree on: We are not OK as a nation. Not only that, but with campaign season now in full swing, we will be bombarded with how this candidate or that candidate, this party or that party, will save us.

That won’t happen. Politics, important as they are, won’t save us. If anyone or any entity can become a catalyst for healing and reconciliation, it is the Church. If not the Church, then who?

Also on today’s broadcast: Jerry Falwell, Jr.’s fall from grace–and its impact on Liberty University and on evangelicals; videotaped court depositions uncover yet more evil on the part of Planned Parenthood; and, as every week, John and Shane’s recommendations for the week. One recommendation includes . . . a TV reality show?

Join us online every Wednesday for prayer. Register here.