Instagram Harms Teen Girls - BreakPoint
Join us in helping to equip and renew the Church with a Christian worldview by giving before our fiscal-year ends!
Skip to content 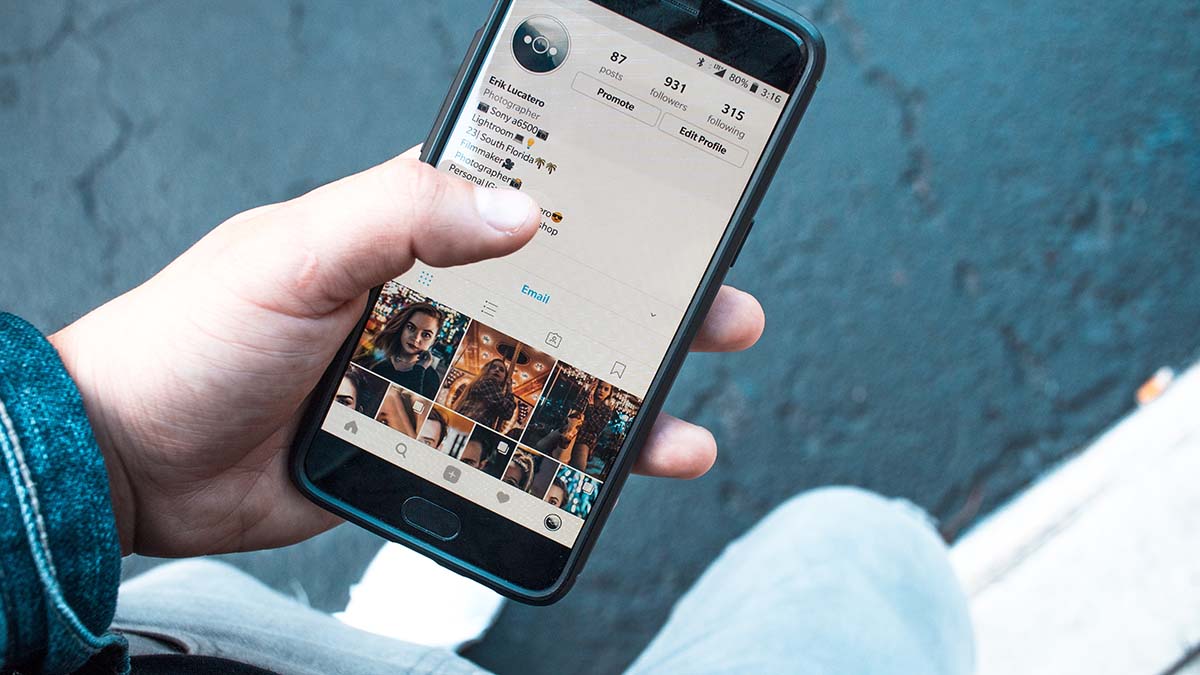 Jonathan Haidt, a social psychologist, believes social media platforms should be held accountable for the damage they cause teenage girls. He offers many reasons why.

In one study, young women were told to use Instagram, Facebook, or play a simple video game. After just seven minutes of scrolling, the Instagram users, in particular, showed decreased body satisfaction and a negative emotional state.

This isn’t because of the amount of time on the site, but because of its design. Focusing on body image creates a trap that young people can’t escape. “Instagram,” he writes, “can loom in a girl’s mind even when the app is not open, driving hours of obsessive thought, worry, and shame.”

What’s worse, Haidt argues, big tech executives have known about this effect for years but have done little to stop it. They should be held accountable, but that accountability starts with parents.

We shouldn’t just look to the state to do what God has tasked parents with first, to fight for the hearts and minds of our kids.