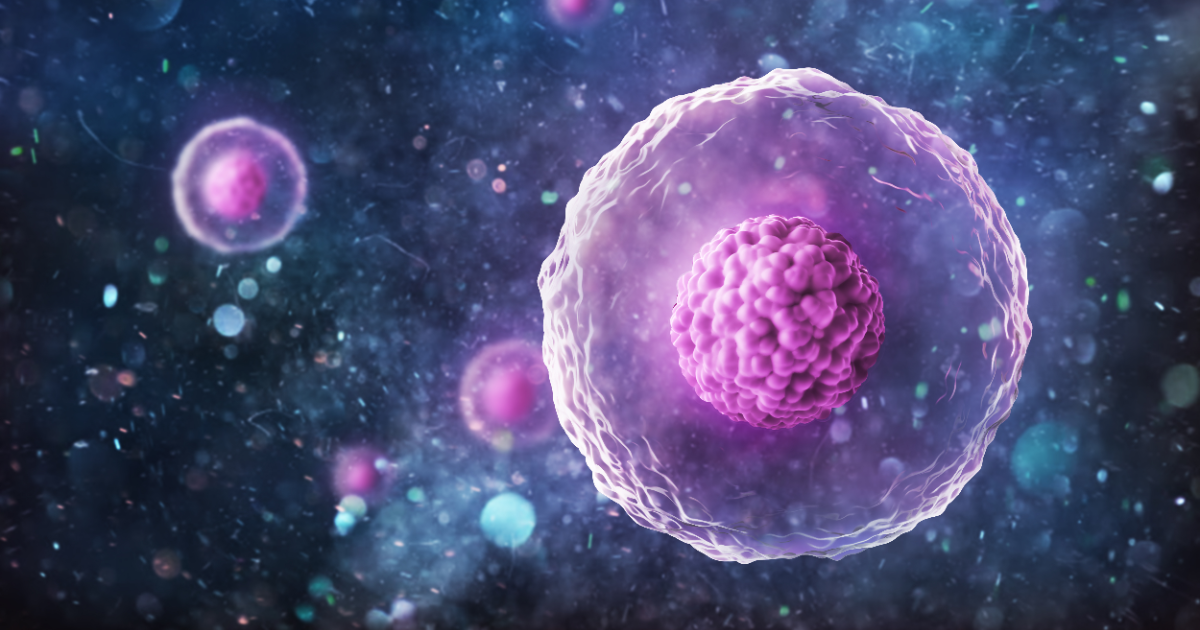 In his book The Blind Watchmaker, Richard Dawkins defined biology as “the study of complicated things that give the appearance of having been designed for a purpose.” Though our generation’s arch-atheist recognizes the tendency of human intuition to attribute things wonderful and complex to the work of a designer, he goes on to argue that life is not designed at all. His prior commitment to a worldview that understands the universe to be the product of eons of accidents and natural selection only imitates design is reflected in the book’s title: the blind watchmaker.

For a long time now, the scientific establishment has shared that assumption. In classrooms and peer-reviewed journals, only naturalistic explanations for life are allowed. The U.S. National Academy of Sciences openly admits this presumption, insisting that “creationism, intelligent design, and other claims of supernatural intervention in the origin of life or of species are not science because they are not testable by the methods of science.” Of course, that assumption is itself not testable by the methods of science.

But what if the claims of design are testable? What if our intuition that paramecia and porpoises and people are too exquisitely complex to have arisen by mindless, purposeless forces of nature could be expressed in, say, mathematical terms?

The authors of a groundbreaking new paper in the Journal of Theoretical Biology argue precisely this. In it, Steinar Thorvaldsen of Norway’s University of Tromsø and Ola Hössjer of Stockholm University ask a simple question: Can we detect “fine-tuning” in biology as we can in physics? In other words, do the chemistry and construction of living things give Darwinian evolution any “wiggle room” for mistakes and do-overs, or are they precise? Will they, like a puzzle piece, only fit in one place, one way?

Employing a lot of math, math too complicated for me to understand or articulate, the authors answer the question. Their use and definition of “fine-tuning” will sound familiar to anyone familiar with the language and work of the intelligent design movement. Something in biology can be described as “fine-tuned,” they say, if it is “unlikely to have occurred by chance” and if it conforms to “an independent or detached specification.”

As an article over at Evolution News points out, this is nothing other than what ID theorist William Dembski has called “specified complexity.” In fact, the authors of the paper published in the Journal of Theoretical Biology even cite Dembski by name. As if that weren’t risky enough, they also invoke biochemist Michael Behe’s concept of “irreducible complexity” as a measure of the fine-tuning in life, credit him by name, and mention other Intelligent Design notables Douglas Axe and Stephen Meyer.

These Scandinavian scientists offer, for the first time, a statistical framework for determining whether certain features in living things are fine-tuned or were “evolve-able.” Using this method, they demonstrate how functional proteins, cellular networks, and the biochemical machines found in cells exhibit evidence of “design.”

“Fine-tuning,” the authors say, “is a clear feature of biological systems. Indeed, fine-tuning is even more extreme in biological systems than in inorganic systems.” And, in a shot over establishment’s bow, they say bluntly: “It is detectable within the realm of scientific methodology.”

Not only were their arguments compelling enough to be published in a major scientific journal, it challenges the long-held assumptions that design cannot be tested using scientific methods. Of course, the real reason design is so controversial within the scientific establishment is because of a deeply embedded and unscientific pre-commitment to the idea that every effect in nature must be explained by causes within nature. As expected, under pressure from critics who were unhappy about the fact this paper was published, the Journal of Theoretical Biology issued a rebuttal, (and a weak one at that), to Thorvaldsen’s and Hössjer’s paper.

Of course, that’s a sign of the vulnerability of materialism, which is most vulnerable when scientists arrive at the edges of nature and find it pointing beyond itself. Those committed to fine tuning out the ever-increasing evidence of the world’s fine tuning will demand that papers like this never make it past peer review. Those willing to follow the evidence where it leads will find themselves in a small but growing company of scientists who find their observations are confirming their intuitions.

Evolution and Intelligent Design in a Nutshell