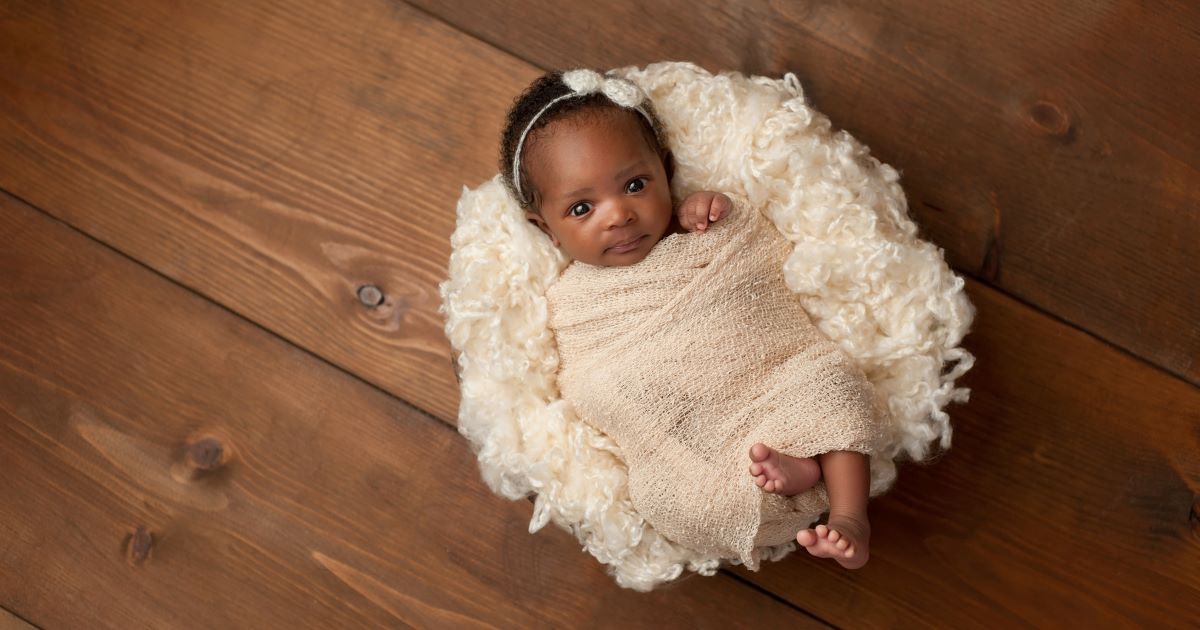 If abortion is so “evil,” then why does God abort millions of fertilized eggs every day/week? With you folks, almost everything is black and white. No nuance. If a fetus has deformities to prevent it living beyond a few hours after “birth”, then why put the mother through this trauma? Why does God consider injuring a pregnant mother worthy of punishing the attacker, but if the fetus DIES and mother is OK, then NO PUNISHMENT is required? (Exodus 21:22). I’m an ex-missionary with a Bachelor of Theology, and a born-again Jesus lover for 46 years, so please respect my points.

I appreciate your appeal to Scripture. Too often today people are keen to express their opinions with only their inner voices acting as guide. Going to the Bible enables us all to heed an authoritative voice that can be heard above our own cacophonous contributions. I further appreciate your years of service to Christ and His Church. There is a wisdom which comes from experience that cannot easily be found even in the best of books.

However, I would suggest that your line of thinking doesn’t quite pan out.

Take the passage you put forward. It actually says the opposite of what you contend. The gist is that if two men are in a fight and one of them inadvertently injures a pregnant woman so that she delivers early, the offender is to be merely fined if the baby comes through unscathed. However, he is liable for murder prosecution if the little one perishes. Instead of dismissing the loss of the baby, it calls for charges to be laid against anyone who causes the death of an unborn child.

Rather than being unnuanced or unduly “black and white,” it is the biblical and prolife position which distinguishes between the moral implications of different kinds of deaths. In fact, I might even go so far as to say that our argument against abortion is the more nuanced between us.

Think of your reasoning about fertilized eggs. We may say that God in His sovereignty allows uncounted miscarriages each day. But, in the same way, all sorts of other deaths fall under His providential rule as well. If abortion is excused because of God’s sovereignty over miscarriages, then ordinary murder would be morally exempt because of His parallel providence over ordinary deaths.

Of course, no one thinks this, and that’s because the Bible and basic human reasoning recognize that not all deaths are the same. When someone dies of disease or accident, no one comes along saying that this is in the same moral category as murder. We see the same thing in Scripture where not all deaths are treated in the same way; it distinguishes not only between murder and accident but also between first and second degree murder. Abortion is not the same thing as miscarriage for precisely the same reason that a willful murder isn’t the same as an accidental death.

When it comes to the suffering involved with a mortally ill child, we have to remember that we’re talking about just that: a mortally ill child. Unless we’ve faced that particular pain ourselves, I don’t think any of us can fully imagine the parental agony in such a moment, though any who are parents know an echo of that fear in their hearts. It is no small thing.

Here’s the question: When do we stop? How much suffering is required before we kill? Do we kill only those who are about to die in hours? What about days? Weeks? Months? Years? You have said that everything is black and white for us, so where would you draw your nuanced line? At what point does someone’s life become not worth living? How long must we have left to live before we may be allowed to live?

Suffering comes in all sorts of forms and affects people in all sorts of ways. What about the suffering of non-terminal but yet systemic conditions? The paralyzed, the cancer-afflicted, the deaf and the blind? What of the victims of famine in faraway lands or those laden with poverty in our own nation? Suffering should not entail a death warrant.

We can argue all day about whether this is a slippery slope or a Pandora’s Box, but the point is that unless we have a clear understanding of what makes human life valuable beyond functionality, then we have no more reason to keep alive the comatose twenty-something or dementia-wracked senior citizen than we do the incurable newborn child. The same imago Dei that makes the murder of the healthy and strong a desecration protects the lives of the weak and the helpless.