Is Christianity a Religion or a Relationship? - Breakpoint
Give today to learn what it means to be a thoughtful Christian!
Skip to content 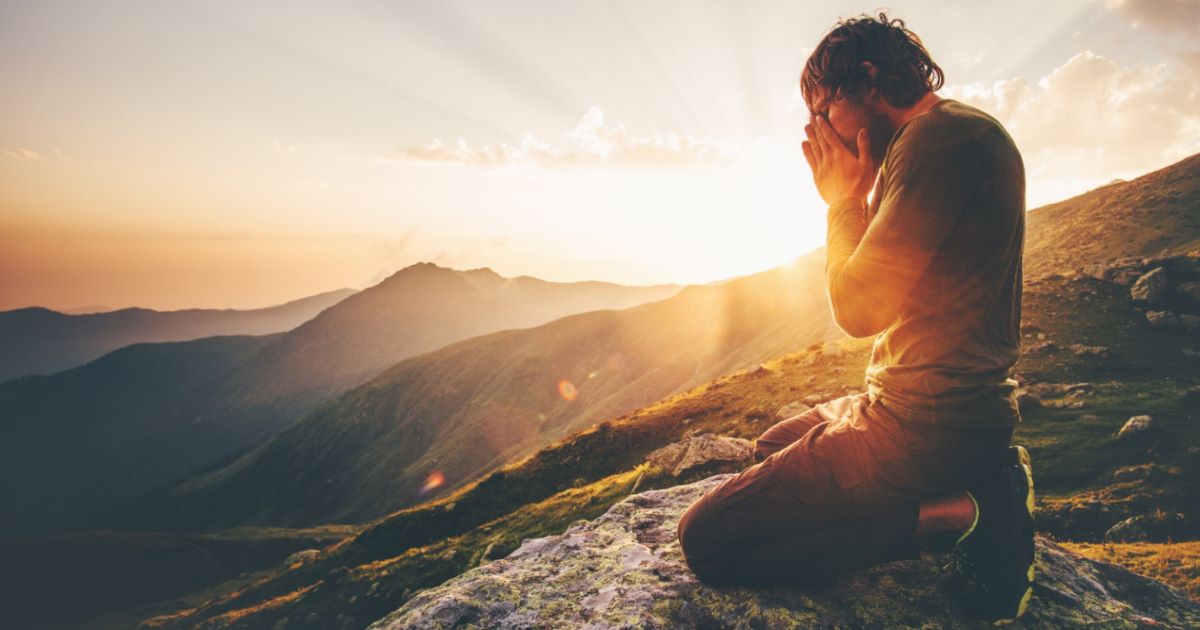 
Is Christianity a Religion or a Relationship?

Is our Faith a personal relationship with Jesus or is it a set of beliefs about the nature of the world?

Too often the question in framed in this way, as though for it to be the one means that it cannot be the other. But, when we look at the pattern of God’s Word, we find that this is not so at all. There’s never a distinction in the Scriptures between our relationship with God and our participation in the Christian religion.

Below is an edited excerpt, but you can also listen to their entire discussion.

Everyone’s heard that cliché that Christianity is a relationship, not a religion. Probably a lot of people have seen that amazing spoken-word video from Jefferson Bethke where he really helps put it into focus. A lot of people got really excited about that.

There are two tricks to knowing a cliché. You’re probably hearing a cliché when it becomes an either/or, like there are only two options, and then you probably are hearing a cliché if it ultimately makes it all about you rather than about God and His Word.

So, when somebody says, “Hey, it’s me and Jesus, I don’t really need church where nature is my church.” That’s what I hear a lot of people say that out here in Colorado. People say things like, “Nature is my church. I ski with Jesus or what- have-you.” I don’t say that in a mocking fashion. I really think that probably a lot of people have been led to believe that that’s just fine.

After all, if you go to a church service, and you don’t know anybody, and you never know anybody, even after you’ve gone there lots of times, and you’re hearing the same thing that you’ve heard before from people you aren’t sure you trust and sitting around people you don’t know and nobody does anything with what they learned, you can see how a lot of people would say, “I don’t really think this church thing is for me, I feel like I worship better if I’m out by myself somewhere.”

When you start hearing people say things like “Christianity is a relationship not a religion,” what I think we miss a lot of times is that Christianity is absolutely about a relationship with Jesus, but not to the exclusion of religion. Now I’m going to put an asterisk next to that word religion because I’m defining it the way the dictionary defines it, that a religion is a set of beliefs about the cause, nature, and purpose of the universe.

If that is the case, then Christianity is a worldview. Jesus is our savior, but He also gives us a framework for understanding all of reality. In that sense, Christianity is a religion and I don’t think it’s nitpicking. It certainly is true that Christianity is different than other sets of beliefs about the cause, nature and purpose of the universe, especially in the God seeks us that He became flesh and came among us and we beheld His glory.