Forgiveness Is Not an Act of Weakness - Breakpoint
Give today to learn what it means to be a thoughtful Christian!
Skip to content 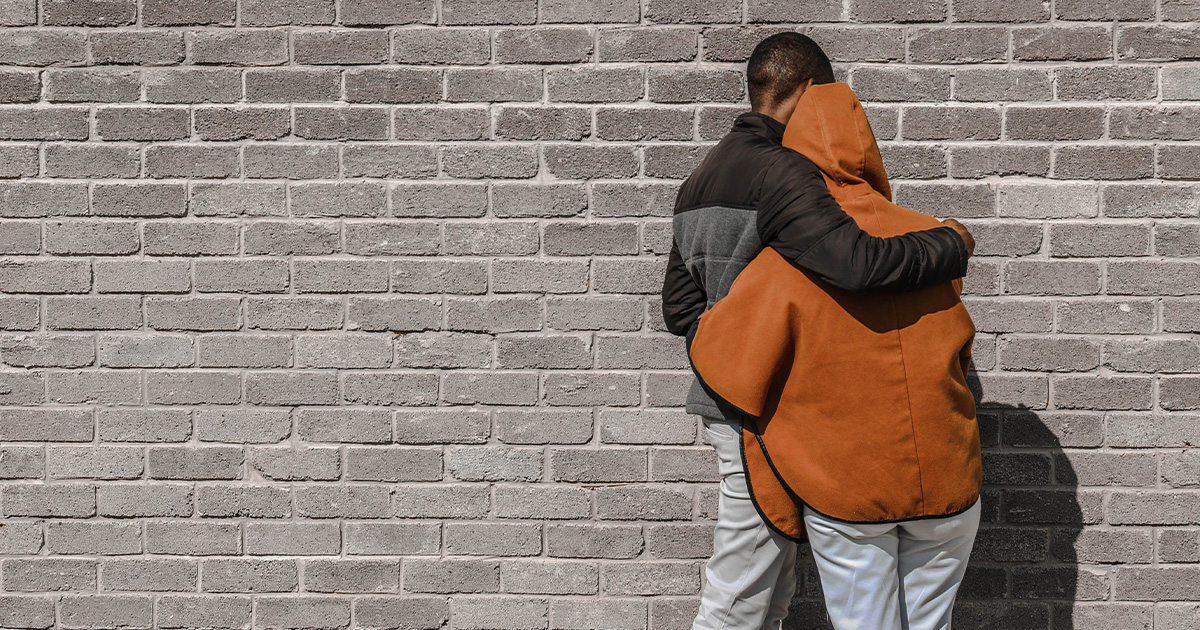 
Forgiveness Is Not an Act of Weakness

In God’s economy, forgivenss is not weakness. It is a strength rooted in Christ

Earlier this year, a very secular publication came to an unexpected conclusion. Vox ran a series of articles under the title “America’s Struggle for Forgiveness,.” In it, they wrote,  “Grace might be the holiest, most precious concept of all in this conversation about right and wrong, penance and reform—but it’s the one that almost never gets discussed.”

Even in the most morally exhausted cultural moments, like ours, there are signs of life. Made in God’s image, with eternity in our hearts, we’re desperate for answers to our deepest questions and for purpose to help us make sense of our lives. We search elsewhere but, ultimately, only the Gospel offers what we need.

At the same time, at least when it comes to forgiveness, Christians are struggling as well. In any context, because it always involves fallen human beings, forgiveness isn’t easy. In this cultural moment, so deeply divided at such fundamental levels and with so much at stake in the issues, it can seem impossible. How can we reconcile the idea of forgiveness in a world overrun by evil? How can we be examples of forgiveness, both forgiving and seeking forgiveness, to a world that so desperately needs to see it?

First, we need to be clear on what forgiveness is and isn’t. The way Jesus’ command to “love your enemies” is often used in order to silence Christians who hold unpopular views completely misses the point. Too often, we get the impression that we need to apologize not merely for failing to live out Christian ethics, but for holding Christian ethics in the first place, as if Christian witness is compromised by Christian morality.

Second, Christians must embrace the idea of forgiveness. There’s a fear in many corners of the Church, particularly those engaged in standing for righteousness in this cultural moment, that concepts like “forgiveness,” “gentleness,” or “compassion” are signs of weakness. Certainly, many Christians have been gutted of courage at the exact moment Christian courage is so badly needed. But asking for or offering forgiveness is not necessarily a sign of weakness. In fact, in a culture devoid of it, Christians have something essential to offer people, families, institutions, and cultures.

Plus, we don’t have a choice. For Christians, a gracious posture is not an option. In Romans 12, Paul instructs Christians to “Bless those who persecute you; bless and do not curse them.” He also commands us to “Let love be genuine. Abhor what is evil; hold fast to what is good.” Holding to truth and righteousness and being gracious to others are not mutually exclusive options. Both are required for Christ followers.

We must not pretend people are somehow “doing good” when they are not, or that evil ideologies that hurt the innocent are somehow anything less than evil. In Jesus’ words, we will be “exclude[d]” and “revile[d],” and have our names “spurn[ed]” as “evil” for His sake, not because we’ve done anything wrong but because we’ve followed Him. As Jesus’ teaching about church discipline and instructions to the disciples to “shake the dust of unbelieving towns off their feet” suggests, the goal of Christian witness can only be faithfulness. Whether or not we are liked is of little importance.

Which means, as Steve Cornell with The Gospel Coalition recently wrote, forgiveness is different than “reconciliation.” We can and must extend forgiveness, and we ought to be agents of reconciliation. However, because reconciliation always involves someone else, it isn’t merely up to us. Not only does it take two to reconcile, but when people actively pursue evil, boundaries are necessary.

The real battlefield of forgiveness is not just in external behavior. It involves the heart, which God sees with piercing clarity. It may involve asking for forgiveness, even from ideological opponents who are on the wrong side of a given issue. It will mean forgoing vengeance, even while seeking justice and extending love to those extending hate.

In God’s economy, this is not weakness. It is the strength rooted in Christ whom Himself proclaimed, “Father, forgive them.”

A wonderful example is Barronelle Stutzman, a co-recipient of this year’s Wilberforce Award. For years, she’s been the target of the state of Washington, misrepresented in the press, slandered, and sued for refusing to custom design flowers for a same-sex wedding. Only last November, after nearly a decade, was her legal case finally settled.

Through the whole, exhausting process, Barronelle extended nothing but kindness, even to the person behind her legal nightmare, longtime customer and friend Rob Ingersoll. “I did not turn down Rob,” she wrote in 2016. “I turned down an event. And if Rob walked into my store today, I would hug him and I would serve him for another 10 years.”

That same gracious attitude only became more evident in the years since. Through it all, she steadfastly refused to betray her faith while still showing gentle kindness toward those who oppose her. Anyone who knows Barronelle Stutzman would never confuse that posture with weakness.

Rather, she’s a living, breathing example that Christians can have both unrelenting conviction and a tender heart of forgiveness. We need not choose between them.